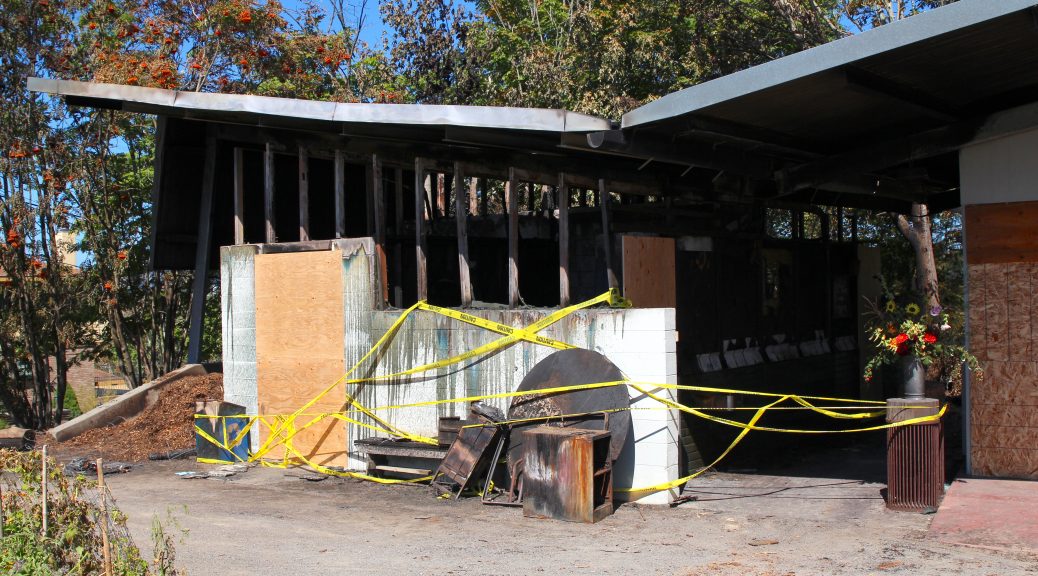 A Rash of Fires, Some Deemed Arson, Rages Through Rainier Valley

A string of fires around South Seattle’s Rainier Valley during the month of August has been determined to be intentionally set, and the causes of some other prominent fires in the same area and time period have been deemed “undetermined” by the Seattle Fire Department.

Earlier this summer, the Rainier Farmers Market was torched four separate times in a 30-day period and a three-alarm fire occurred at a four-building construction site in the same time frame. Both fires, including three fires at the U-Haul further south on Rainier Avenue and two fires on the 3800 blocks of Cortland Place South and Rainier Avenue, were concluded to be incendiary, SFD officials said. A fire is deemed incendiary if it was intentionally set under circumstances that the person who started it knew the fire should not have been started.

The Arson Alarm Foundation is offering a $10,000 reward for any information that leads to an arrest in connection with setting the fires.

Because these fires were deemed to be intentionally set and/or caused more than $10,000 in property damages, they have the grounds to be labeled as acts of arson, which is a felony-level crime of maliciously and knowingly setting an incendiary fire. Accidentally set fires, which can be labeled as incendiary, are often considered misdemeanor acts.

“We’re really hesitant to call something incendiary unless we have strong, credible evidence,” said Steve Bammert, who has worked with SFD as a fire investigator for 15 years. “Whether that’s circumstantial evidence or direct evidence, it has to match up, but any number of things can lead to that conclusion.”

Since the Rainier Farmer Market was burned most recently on August 20, there have been dozens of other fires in the Rainier Valley area, but SFD fire investigators have not been able to determine a cause for some of the largest ones.

After an initial probe into the cause of a fire, SFD fire investigators will only turn over cases to the Seattle Police Department’s Arson/Bomb Squad (ABS) if they are unable to determine a cause of the fire or if they have deemed that a fire was incendiary. ABS investigators then work until they obtain enough evidence for the case to either go to prosecution of a suspect for starting an incendiary fire, or they may determine that the fire was not intentionally set. A case can be left open for years if no culprit can be found or no cause can be concluded by the ABS.

On August 24, at approximately 1:15 a.m., SFD received a call about a fire in a building at the Bradner Gardens Park in the 1700 block of Bradner Place South. The utility structure — which held a restroom with a customized mosaic tile wall artwork, a tool room with tools valued “conservatively” at at least $10,000, a fully-functioning kitchen, and a conference room — was almost completely burned, with only parts of the conference room remaining intact.

“Due to the extent of fire damage,” said the SFD’s public information officer, “fire investigators were unable to determine a cause.” Tax-deductible donations for rebuilding the structure can be sent here. Any donations must specify that they’re for the “Bradner Arson Recovery.”

“We had this incredible garden mural on [the bathroom walls],” said Joyce Moty, a site coordinator for the Bradner P-Patch. “It became the convenient, clean, public restroom for mailmen, police, visitors to the park, gardeners, some homeless people — anyone really.…  It’s really sad that this person decided to destroy this public service that served so many people.”

Earlier in the night, just after 11 p.m. on August 23, a garage caught fire on the 100 block of 31st Avenue South and burned the two adjacent houses. The garage fire was deemed to be an accidentally set fire, which does not trigger an ABS investigation, and the cause of the Bradner Gardens fire was undetermined by SFD investigators, which means that the case will now be handled by the ABS.

“If it’s one person who’s unhinged and doing all this, that’s one thing, but if there’s a general paradigm shift that is driving this increase, that’s a whole different problem,” said Bob Hasegawa, a Washington state senator representing the state’s 11th district and a lifelong Beacon Hill resident. “A key piece that [SFD] should want to figure out is if this is one or two people or is this like 30 different people.”

Between August 24 and September 2, SFD has responded to 33 fires or illegal burns in Seattle’s South End, according to SFD dispatch data. SFD have deemed some to be accidentally set, and they have been unable to determine the causes for others, but SFD fire investigators have not been able to conclude that any of the fires have been intentionally set. The cases of fires with undetermined causes will be handled by the ABS until they conclude their investigations. There have been 11 fires since July 14 that have been ruled as incendiary in the Rainier Valley area.

“It seems like [this year] is a little bit more than is typical,” said fire investigator Bammert. “We’d probably have to go back a few years to see a similar spike.”

SFD has a blog where it publishes updates on fire-related news and events around Seattle, but it will only publish cases if they are deemed to be incendiary. Because there have yet to be determinable causes for any of the fires that have occurred since August 24, none of the fires have been published to the blog. Only a handful of the larger fires have been mentioned on the SFD’s Twitter page.

“Why aren’t we hearing about these fires? The city is not telling us,” said Moty. “And it’s dangerous to have this guy out there and only the firemen know about it.”

Here is a list of the 33 fires between August 24th and September 2nd:

This article is reprinted, with permission, from the South Seatttle Emerald. 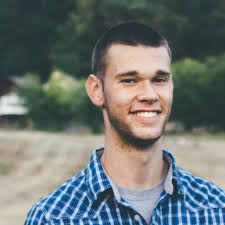 Jack Russillo
Jack Russillo has been reporting in Western Washington since 2013. He covers the environment, social justice, and other topics that affect a sustainable and equitable future. He currently lives in Seattle’s Beacon Hill neighborhood.
Previous article
Out-of-Doors In The High Country Of Eastern Oregon (and Contemplation of the Indoors)
Next article
Trump’s Chumps: The Voters Who Could Be Left in the Lurch If Biden Wins