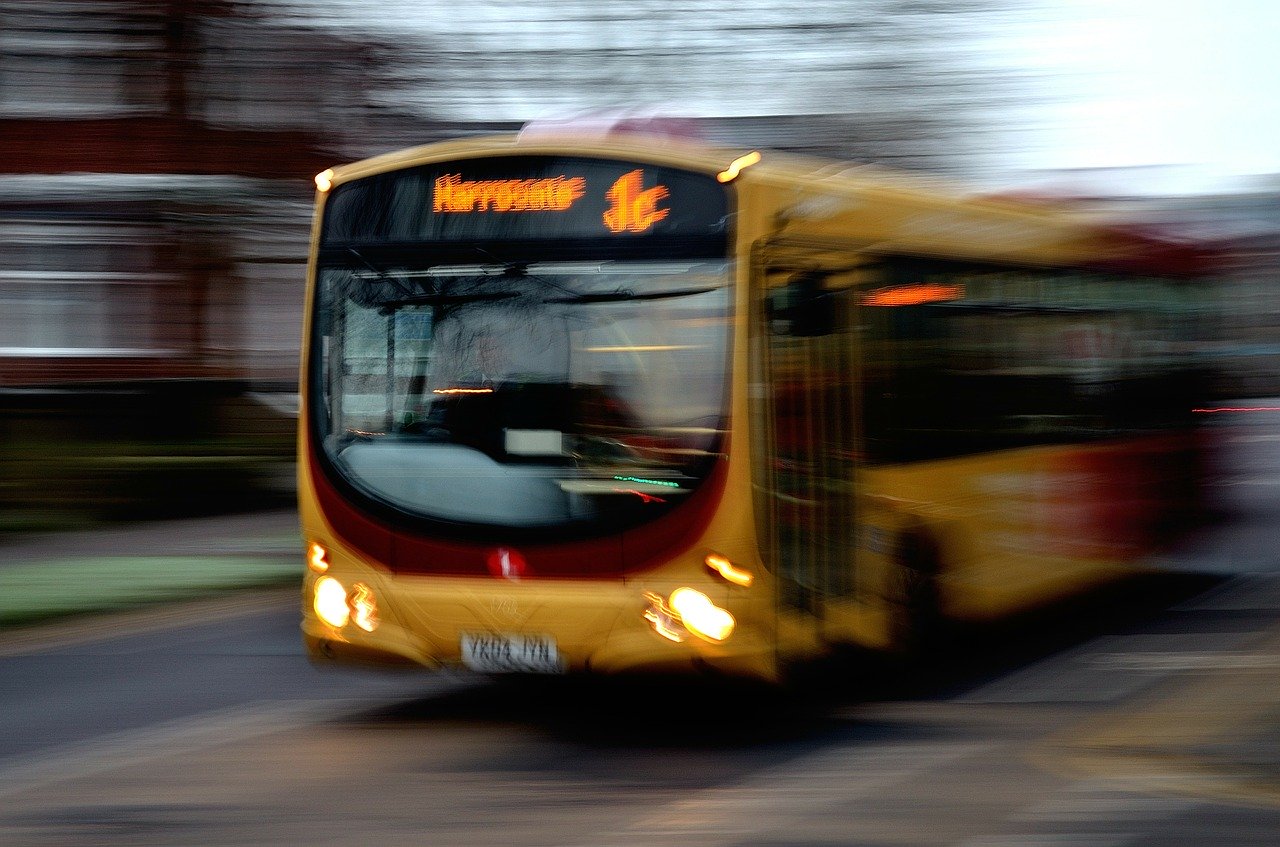 Buses to Nowhere: How the Region’s Transit has Shrunk

We see them all over the place. Buses running their usual routes, but nearly empty. For a while, agencies were actively telling the public not to ride the bus if they did not absolutely have to. Now, buses are limited to a fraction of their capacity, but they still roll on. A combination of fewer commutes, fear of proximity to strangers and concern about driver safety has made transit one of the toughest problems to solve in the wake of the pandemic.

Figure 1 shows the change in ridership from January for the five agencies that serve the Seattle metro area.

Sound Transit has seen the largest fall-off in ridership, carrying 24 percent of it’s January passenger count in June. The five systems, combined, carried 35 percent of their January ridership in June.

The systems have adjusted, cutting back on service. Figure 2 shows the service hours for each system, compared to January.

All systems, except Everett Transit, cut service between 20 and 25 percent, with the total for all systems together operating at 78 percent of their January capacity. Figure 3 combines these changes into a measure of system productivity.

Even with the cutbacks in service, the systems are all operating at about half of their usual productivity. But since buses are limited in their carrying capacity, due to distancing measures, we cannot really expect much more.

Transit agencies have seen their revenue cut back as they have less (or no) fare revenue, and sales taxes drop due to less retail spending. In King County, countywide retail sales tax collections are down 12 percent from January through May. Retail sales are picking up, so agencies should finish out the year without too big a tax hole, but they will struggle to regain adequate levels of farebox revenue.

It is difficult to imagine an easy path forward for transit as long as the coronavirus is a threat. Many commuters will be staying at home, and many who had been riding transit will shift to cars. The transit-dependent will, of course, stick with the bus, but many of them will face the prospect of seeing buses pass them by after they reach their mandated capacity. Sales tax revenue should return to close to normal by the end of the year, but farebox revenue will be short for quite a while.

Michael Luis
Michael Luis is a public policy consultant who has been wrestling with housing, growth and economic development issues around Washington State for over 30 years. He is author of several books on local history and served as mayor of Medina.
Previous article
The Power of “San Francisco Democrats” and the West
Next article
Memo: The Iconic Baby & Co Is Closing Its Downtown Store After 44 Years