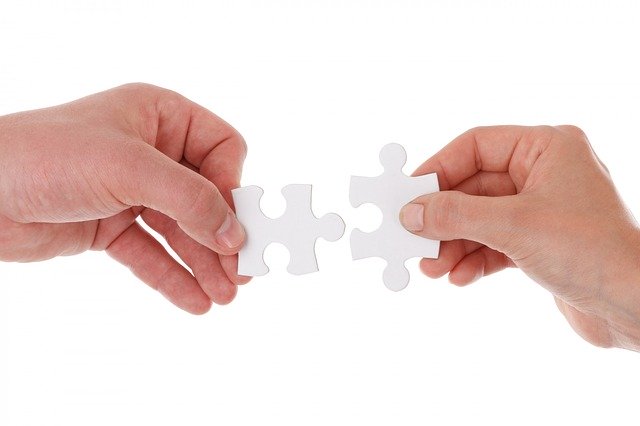 Remembering the Days When Elections Were Marked By Collegial, Bipartisan Cooperation

There is nothing more sacred to our democracy than the integrity of our election system.  Yet the 2020 presidential election faces risk like we’ve never seen.

President Donald Trump’s relentless attacks on our election system threaten what’s fundamental to how we select our public leaders.  While he is absorbed with the outcome of the presidential contest, it’s also about all federal, state and local candidates whose names appear on the ballot.

More recently, his disparaging remarks and attacks on mail-in voting (highly successful in Washington state since 2011), have been highlighted by his newly appointed Postmaster General  Louis DeJoy’s combative testimony before Congress.  For this mega GOP donor, it was a partisan firestorm with no escape.

While voting rights are embedded in the U.S. Constitution (Art. I, Sec. 2), the federal government is not directly involved in how we conduct elections.  In most states, it is the Secretary of State who sets the rules and coordinates the reporting and officially confirms the election results.

Former Speaker Tip O’Neil’s legendary statement that “all politics are local” is on full display in how we conduct our elections. I started my political career as Clark County Auditor in the late 1960s, quickly learning that elections were one of my multiple tasks in the courthouse.  It involved registering voters, setting up polling stations, tabulating ballots, and reporting the election results.

Regardless of whether the offices on the ballot were partisan or non-partisan, I would meet with the the Republican and Democratic county chairpersons, always collegial and cooperative, to insure we had sufficient bi-partisan volunteers to be on duty election day.  These are the people involved in greeting and verifying voters who show up at the polling station, then proceed to count the ballots.

Today, how we tabulate ballots is more computerized but both parties remain involved in overseeing and reporting of the election results.  Certainly, there are technical glitches, delays, confusion and other flaws that can raise questions, even skepticism.   In this election year, the problems are mounting with the COVID-19 epidemic, prompting increased use of mail-in ballots. We face unprecedented voter turn- out and possible delays in posting the results.

I believe the election officials around the country will address these problems before the November 3, 2020 election, but we should not question or put in doubt the integrity of how we cast our ballots to elect those who represent us.  Unfortunately, that is what our president is doing, creating a serious threat to our democracy.