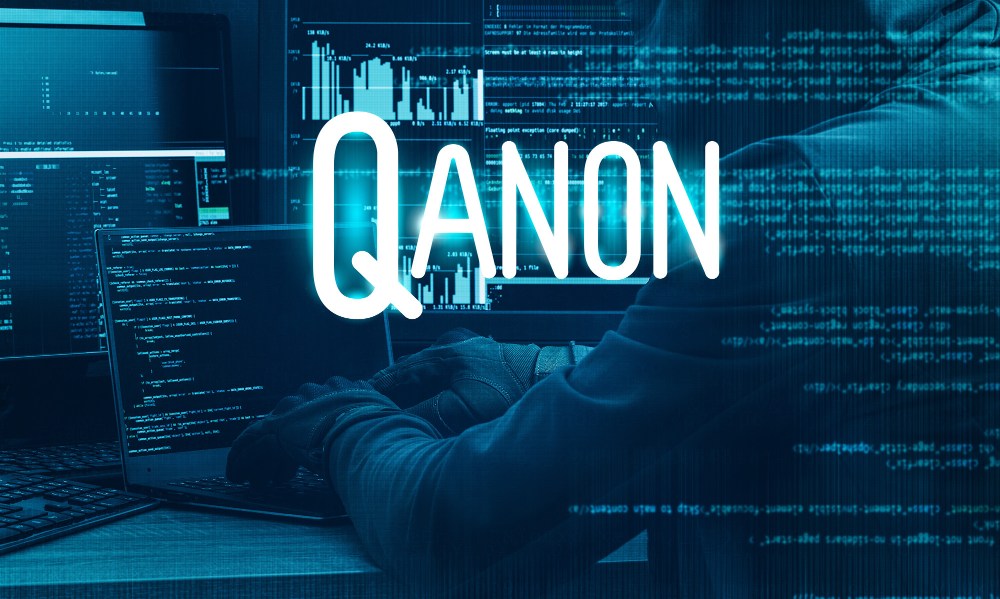 My Exclusive Interview with Q, Rebutting The New York Times

The New York Times recently ran a story titled What Is QAnon, the Viral Pro-Trump Conspiracy Theory? Since I suspected the Times of bias, I asked Q himself to fact check this report. (I am the sole journalist whom Q trusts.)

NYT: QAnon is the umbrella term for a sprawling set of internet conspiracy theories that allege, falsely, that the world is run by a cabal of Satan-worshiping pedophiles who are plotting against Mr. Trump while operating a global child sex-trafficking ring.

Q: This is a blatant lie. The New York Times is at the center of the conspiracy. In Operation Mockingbird, the CIA, using Rothschild money, gained control of most national media including the Times, in order to spread lies and deception. Every Times article about QAnon or Russian collusion is Operation Mockingbird.

The Times is one of the largest news gathering agencies in the world. If QAnon theories are false, as they claim, let them prove it. I challenge to The Times to prove that a cabal of cannibalistic Satan-worshiping pedophiles is NOT operating a global child sex-trafficking ring.

NYT: QAnon followers believe that this clique includes top Democrats including Hillary Clinton, Barack Obama and George Soros, as well as a number of entertainers and Hollywood celebrities like Oprah Winfrey, Tom Hanks, Ellen DeGeneres and religious figures including Pope Francis and the Dalai Lama.

NYT: Many of them also believe that, in addition to molesting children, members of this group kill and eat their victims in order to extract a life-extending chemical from their blood.

Q: This is incomplete. Only the Hollywood conspirators, to maintain their youthful appearance, harvest the chemical adrenochrome from the pituitary glands of young children.

Do Hillary Clinton and George Soros look like people who have preserved youth by taking adrenochrome?  Most Satanist pedophiles dine on young children because they like the taste. Hillary traces her weight gain on her fondness for Fricassee de Babbim while Soros routinely gorges on Jeune Fille a la Hongrois

NYT: Since it began, QAnon has incorporated elements of many other conspiracy theory communities, including claims about the assassination of John F. Kennedy, the existence of U.F.O.s, and the 9/11 “truther” movement.

Q: This is false. On a few occasion, we have completed the work of others. We were not the first to reveal that John F, Kennedy Jr. faked his death, but we were the first to divulge that he will soon come out of hiding to aid President Trump with  “the Storm,” when over 100,000 people from the highest levels of government, business and entertainment will be arrested and face their day of reckoning for their odious deeds.

However, most of our news comes from original investigative journalism. For example, we uncovered that:

·      Many prominent Democrats are currently wearing ankle monitors because they are secretly under arrest.

NYT: According to QAnon lore, Mr. Trump was recruited by top military generals to run for president in 2016 in order to break up this criminal conspiracy, end its control of politics and the media, and bring its members to justice.

Q: This is false. It was not the bogus Army and Air Force generals, in their fancy uniforms, who recruited Trump. It was the patriotic leaders of the real fighting military– the senior commanders of the border patrol, the federal Bureau of Prisons (BOP), the BOP Special Operations Response Team, Bureau of Alcohol, Tobacco, Firearms and Explosives, the US Marshals Service, the Federal Protective Service, Customs and Border Protection and the US Park Police.

In other words, the guys who really run the country, decided they had had enough.

NYT: Last week, QAnon reached a new milestone when Marjorie Taylor Greene, an avowed QAnon supporter from Georgia, won a Republican primary in a heavily conservative district, setting her up for a near-certain election to Congress in November. After Ms. Greene’s win, Mr. Trump called her a “future Republican star.”

Q: Partially True. Even the Satanic Times occasionally gets something right. A broken watch is right twice a day.

Steve Clifford
Steve Clifford, the former CEO of KING Broadcasting, has written humor for Crosscut.com and the Huffington Post. He is the author of "The CEO Pay Machine."
Previous article
How Ranked Choice Voting can Disrupt Clown-Car Elections
Next article
Worried: Are Protests Driving Voters toTrump?