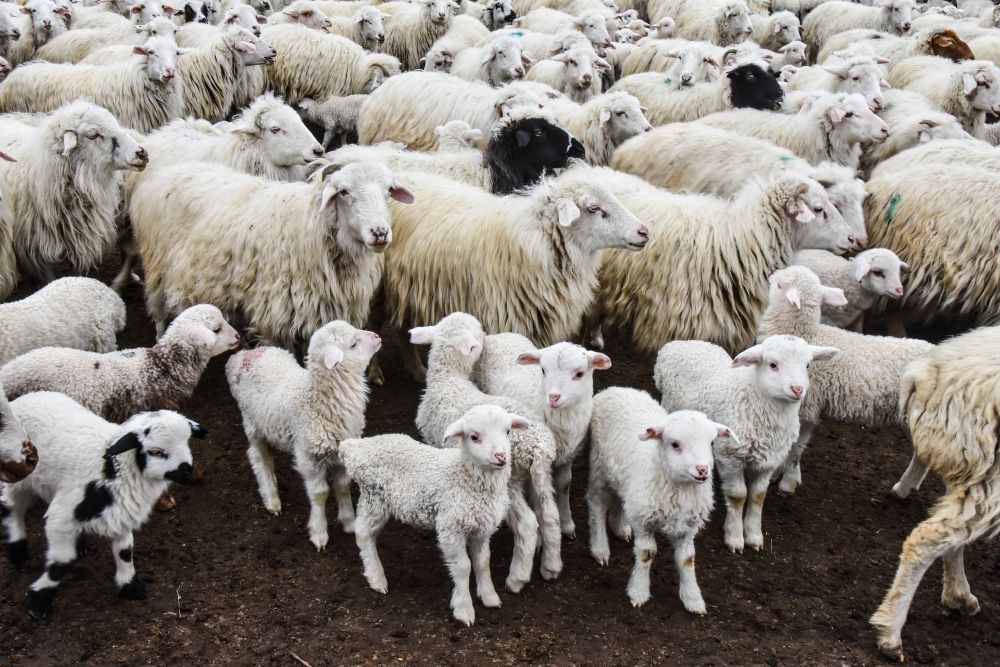 Bucking the Crowd: Herd Immunity and the Risks to your Kids

When my kids were toddlers, everyone in their Montessori preschool got chicken pox all at once. So I stocked up on baby aspirin, calamine lotion, and the other supplies the doctor suggested, and waited, like watching the train of dominoes fall.

I first heard the term herd immunity back then when I learned, after the fact, that the mini-epidemic was deliberate.

“We didn’t get invited to the chicken pox party,” said my only pal in the preschool mothers group. She explained the idea behind the sudden cluster of cases — that deliberate exposure to the virus, which had just begun to make its itchy presence known in the upper school, would induce a herd immunity that would stop the spread to the entire lower school. A couple of decades later, a vaccine against chicken pox came along, but back then herd immunity was a popular idea with a few pediatricians.

We know more about herd immunity in these pandemic days, but as the nation struggles with how or whether to reopen its schools, the notion of inducing it by deliberately exposing children to the corona virus is trending on social media. Largely ignored is the dearth of data about kids and Covid – there is a statistically small number of reports of a particularly, vividly acute variant of the virus that attacks and destroys the immune systems of some children who rapidly hemorrhage their lives away.

It’s thought, but not proven by any reputable studies, that children under 10 are largely immune to contracting the virus, although the facts are not indisputably in about whether they can infect others by shedding it. And the long term effects of Covid appear to involve neurological and cognitive damage as well as mental phenomena ranging from PTSD to depression.

Back when chicken pox parties were widespread, before there was a vaccine, the risks to those who contacted it were minimized, although they were sometimes much more severe and long lasting than the scars it left, including, in adulthood, a particular vulnerability to herpes, which is a variation of the same virus. In that same era, mumps were even more terrifying to the parents of young boys, given the link between that disease and sterility; if you caught it at or after puberty, the sequelae were too awful to risk, and many of the families I knew did whatever they could to make sure their boys caught it early.

Polio, of course, was number one on the list of diseases to which children were especially vulnerable, and no one intentionally exposed their kids to it. By contrast, chicken pox was thought to be more of a nuisance, a virus that seemed inevitable unless herd immunity, misunderstood as it was (and still is) could be induced and until a vaccine against it was developed.

By the time my kids were born, polio was no longer a threat. Although mumps were still a risk, I was unwilling to deliberately expose my son to them, as a few women I know did. He caught them anyway, well before puberty, which was one less danger to worry about.

I can understand the anxiety parents feel about sending their children to school in the midst of the pandemic. But I don’t think intentionally exposing them to a virus about which we still know so little makes any more sense than telling a toddler to go play in the street.

Jane Adams
"Jane Adams PhD was a founding editor of the Seattle Weekly. Among her twelve books is Seattle Green, a novel . She is a contributing editor at Psychology Today, and coaches parents of adult children."
Previous article
Do You Speak Seattle? Nineteen Ways To Say No
Next article
Retail Rebound: What’s Selling, What’s Not in the New Economy