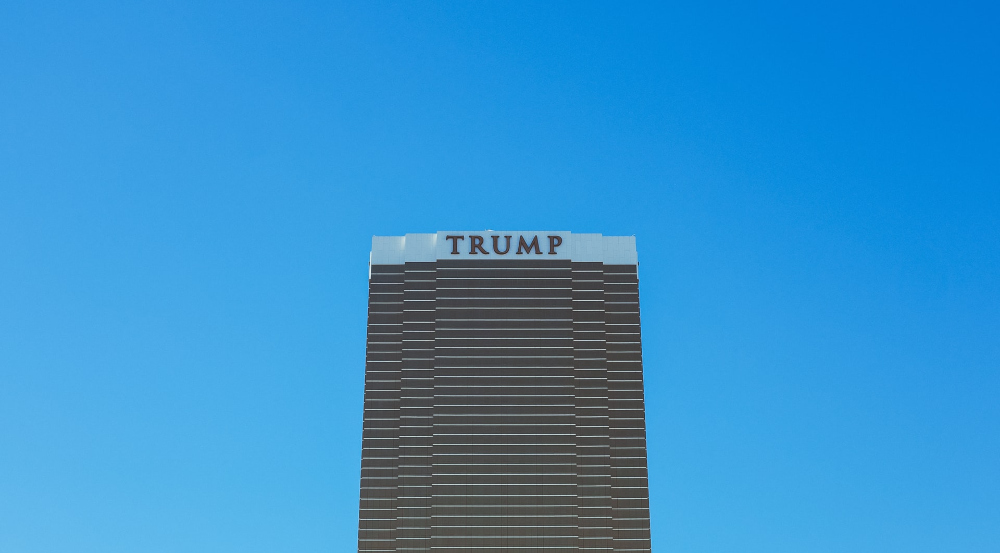 When it comes to tell-alls, Mary Trump’s memoir of the Trump Family is the clear winner in the race to explain our 45th president.  With 950,000 copies of “Too Much and Never Enough” sold the first day of publication, her tale of the highly dysfunctional family outpaced even John Bolton’s “The Room Where It Happened,” which sold 780,000 copies during its first week.

My former Seattle Times colleague and novelist Bill Dietrich had it right when he said: “Bolton told us ‘how,’ but Mary told us ‘why.'”

Mary Trump’s insider story about the Trumps (subtitled: “How my family created the world’s most dangerous man”) dwells on the grim reality of growing up in a household ruled by her grandfather, Fred Trump, a self-made millionaire who lacked any shred of feeling for others. Fred viewed everything through the prism of money. He used politicians, drew on FHA money and federal grants to build and acquire property, and then maximized profits and minimized taxes. He never spent a dime he didn’t have to. So frugal was he that he would pick up unused nails at construction sites.

Fred worked 10- and 12-hour days, six days a week at Trump Management, often seated behind his desk while others were forced to stand. When he came home he bullied his children, especially Fred Jr., his oldest son known as Freddy (author Mary Trump’s father). He taunted Freddy mercilessly, encouraging his second son Donald to join in the torment. Fred pushed his sons to be “real men,” “killers,” never admit wrong doing and never apologize. Kindness was weakness and lying was OK.

The children’s mother, Mary Anne MacLeod Trump, was emotionally absent, often ailing and fragile. Sometimes she wandered the halls at night and was unable to provide any comfort to her two daughters and three sons. Fred dominated the household. Home life was toxic, perpetually filled with dissension, anti-Semitism, racism and misogyny.

Although the family was wealthy, the children attended public schools, except for Donald who was shipped off to military school when his fighting, bullying and arguing with teachers finally became too much. Mary Trump believes her uncle suffered from an undiagnosed learning disability that made it difficult for him to read and absorb facts. Donald relied on his sister Marianne to do his homework and hired Joe Shapiro, a smart kid with a reputation for being good at tests, to take his SATs.

After Donald’s graduation, Fred pushed the poor maligned Freddy aside and promoted Donald, his favorite, to help lead Trump Management. Donald quickly picked up on how to claim success, attract publicity and maximize his position, building on the Trump name. His father had never acquired debt, owning his properties free and clear, but Donald traded on his father’s money and power to obtain loans and lines of credit.

Donald bought the Taj Mahal casino in Atlantic City. And then, if one casino was good, why not a second and finally a third? When the economy took a nose-dive, the casinos competed against one another, cannibalizing profits. Donald whined that he was being “killed” by the banks and the economy. Fred bailed his son out.

In need of more money, Donald wasn’t above trying to change terms of his father’s will to name himself sole executor, cutting out his three living siblings. (By then his brother Freddy had died, victim of alcohol, disappointed aspirations and family neglect.) Later the family would cruelly try to end health coverage for Mary Trump’s afflicted nephew. Mary and her brother were pressured to settle Fred’s estate, which they were told was worth only $30 million, though likely worth more than ten times that amount.

Taking a page from his dad, Donald was notoriously cheap. One Christmas, an occasion for family gift exchange, Donald and his then fiancé Ivana gave Mary, his only niece, a three-pack of underwear while her brother Fritz got an elegant leather-bound journal. The journal, however, was two years out of date. At least, Mary says, her underwear didn’t expire.

Mary Trump, who has a PhD in clinical psychology and has taught the subject, doesn’t shy from diagnosing Donald Trump’s mental state. While none of the siblings emerged unscathed from the household of a sociopathic father, Donald may have been most damaged. He emerged as a narcissist and with a dependent personality disorder finding it difficult to make decisions. Just as Donald once tried to impress his father, he now relates to strong personalities like Vladimir Putin, Mitch McConnell and Kim Jung Un.

When Donald ran for president in 2016, many in the Trump family didn’t believe Donald would succeed. Trump’s eldest sister Marianne said, “Never happen.” When asked about his qualifications she told Mary: “Well, he has five bankruptcies.”

Mary says she wrote her book at this time out of concern for the future. She says she worries about a second term for Trump whom she believes can only get worse.  She says, “He destroyed my father. We must make sure he does not destroy our country.”

Jean Godden
Jean Godden wrote columns first for the Seattle Post-Intelligencer and late for the Seattle Times. In 2002, she quit to run for City Council where she served for 12 years. Since then she published a book of city stories titled “Citizen Jean.” She is now co-host of The Bridge aired on community station KMGP at 101.1 FM. You can email tips and comments to Jean at jgodden@blarg.net.
Previous article
New Book: The Plundering of the Duwamish River
Next article
The Economy’s Nike Swoosh Recovery