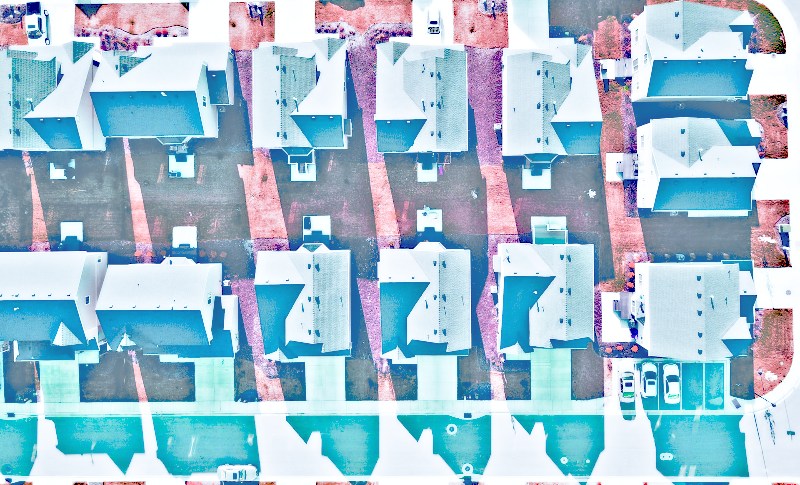 Seattle City Council Finally Crafts a ‘Boss-Tax’ That Can Survive

That long-running melodrama in Seattle — taxing the rich to pay for housing vs. mega-corporations slapping it down — looks to be about to reach a denouement. The five-member progressive majority of the City Council (a tad to the center of the Kshama Sawant/Tammy Morales faction), has crafted a “boss tax” (as Danny Westneat labels it) that taxes the upper-end payrolls of large Seattle companies. It’s got 7 out of 9 council votes.

This approach has two things going for it, politically. One was the dry run in the Legislature, which had labor and some corporate support and established a sweet spot of about $100 million a year in new Seattle taxes for housing and homeless. That deal fell apart, but it suggested agreement and a range of tax revenue. Credit is owed to Rep. Noelle Macri (D-43), Mayor Jenny Durkan, Executive Dow Constantine, Microsoft, Expedia, Amazon, and Starbucks for pulling this earlier consensus together. Labor also got on board, not wanting another unrealistic head tax that punished jobs and faced an ignominious comeuppance.

The other positive step was the emergence of Councilmember Teresa Mosqueda, who is the current budget chair and who consulted with business for their views and managed to get other stakeholders on board. She chopped the Sawant proposal from $500 million a year to more like $200 million; and she taxed just the high earners, not all workers.

Business interests have been very hard to please, even though the need for more tax revenue to build housing is broadly conceded. There’s always a better way, which translates into a veto, a referendum, or a lawsuit. The tax, they would argue, needs to be county wide so Seattle businesses don’t suddenly have a lot of suburban employees. It needs to sunset. It needs to go away if the state or county comes up with a better, broader-based tax (that will be the day!). Business interests tried to negotiate in those caveats, but they ended up in the Mosqueda bill as watery new year’s resolutions.

These pro-business clauses were modified mostly to get Sawant to sign on to the Mosqueda “Jump Start Seattle” plan, grudgingly as is Sawant’s style, and to dissuade her not to proceed with an initiative drive for her heftier “Amazon Tax.”

Just Do It seems to be the consensus. There will be no shortage of other political fights to come, such as budget cuts and defunding the police. We’ll see whether the council has found a new leader in Mosqueda, a former labor organizer, or whether the council is still highly factionalized and Mosqueda’s labor-driven style diminishes her potential as a neutral broker.

All in all, a rare coming together and making progress! Thanks, Covid, and thanks, CHOP.

David Brewster
David Brewster, a founding member of Post Alley, has a long career in publishing, having founded Seattle Weekly, Sasquatch Books, and Crosscut.com. His civic ventures have been Town Hall Seattle and FolioSeattle.
Previous article
Statuary Offenses
Next article
Real As It Gets: Kristine Reeves On Going From Homeless To Running For Congress