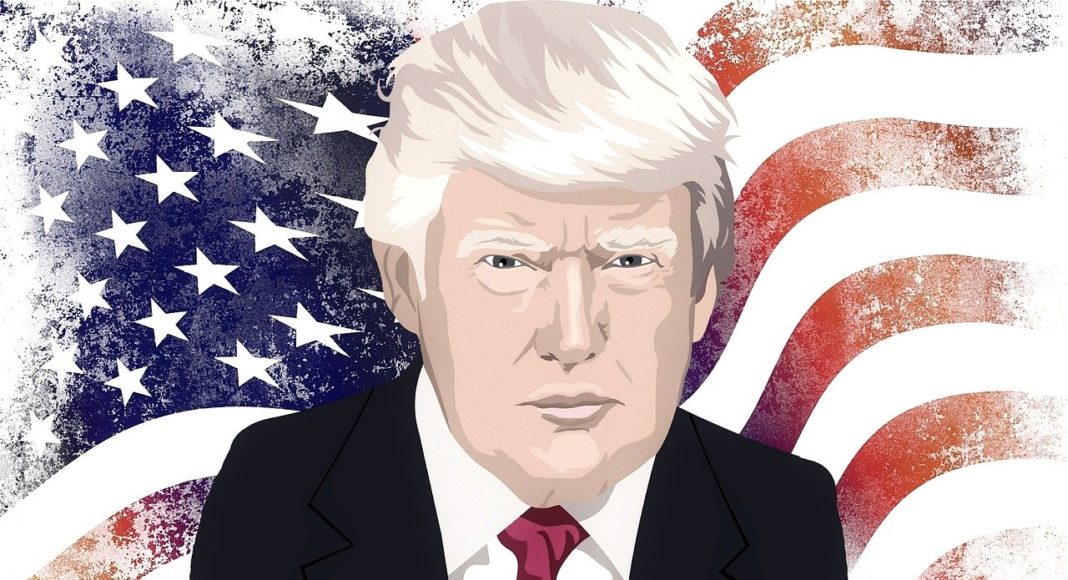 Why Is Trump’s Needy, Anxious Base Unshakably Stuck To Him?

One of the great questions of our time is why President Trump’s base is so solid and immovable in their devotion to this despicable man?

Time after time people like me have thought, “Surely, this will do it!” Bragging about sexually assaulting women? Insulting Gold Star (fallen veteran) families? Ridiculing the disabled? Bragging about his viewer ratings while corpses pile up — literally — ? Pushing lunatic ideas, like swallowing Lysol, as a pandemic cure? But nothing does it. Nothing seems to cause Trump’s base to waver. How can this be?

Any other political figure would be taken down overnight by any one of these incidents, and there have been dozens, really hundreds. But apparently nothing disturbs “the base.”

It could be the old theory of “sunken costs.” We’ve already spent so much money (energy, time, personal reputation) on this, we can’t give up now. It may be a bridge to nowhere, but we’ve sunk billions into it, can’t stop now. Trump’s devotees have sunk a lot into this venture.

Pushing a little deeper we might say it’s an example of “group-think.” To not think like the rest of our social/ cultural group is to risk not being part of the gang any longer (group-think is as operative on left as right). Early in the COVID crisis there was a women who showed up on Facebook from Louisiana asking that her friends cool it with their rants about the virus being a “hoax.” In a state dominated by Trump voters, her friends and acquaintances repeated the FOX, Rush Limbaugh, Trump catechism.

As it happened this woman’s husband, a once hale and hearty 40-something, was in the ICU with what her homies called a “hoax.” One of the earliest cases in Louisiana. Asking her friends to tone it down was, she admitted, a risky thing to do. She might be called “one of them.” Not “one of us.” I don’t know what happened to this woman’s husband, but the number of COVID-19 deaths in Louisiana is pushing 2,000.

Beyond sunken-cost theory and group belonging, there’s a further possibility, one that takes the group-think another step or maybe a couple miles out. (Another shout-out to Keith Hammer, who reminded me of Edwin Friedman’s — see yesterday’s post — student, Peter Steinke, and his work on narcissism.) Steinke closes his 2006 book Congregational Leadership in Anxious Times with a “Postscript” titled “People of the Charm.” It is about the pastor who is a narcissist, a phenomenon to which churches are sadly vulnerable.

Steinke ticks off a bunch of characteristics of the narcissist. Abbreviating for brevity, they include, “endlessly needy, wanting repetitive approval; feels entitled to special consideration; capable of seeing only his/her perspective; ruthless toward those who don’t reflect back his/her projected image of specialness; prone to lying and an expert at disguise; displays an air of affability and self-confidence, appears to be in command of situations; acts defensively and shows no remorse; obsessive about appearance . . .” on and on. Sound like anyone you know?

The key thing, for my purposes of understanding the Trump base, is that the narcissist and his circle of admirers are bound together in a state of “emotional fusion.”

Here’s Steinke: “The functioning of the charmer and the charmed is one of mutual reinforcement — and self-deception. Neither one wants to know the truth. A person needs to feel special and a group of people feeds that specialness. One radiates glory and other’s bask in that person’s glow.” It is, Steinke says, “gilt by association.” “Neither the charmer or the charmed are capable of much self-awareness” (understatement that).

“Those vulnerable to charm are those who most need stimulation outside themselves. Many are depressed or demoralized. They are looking for a high, some brightness or good feeling in their lives, to make them special.”

If one can have some degree of sympathy for the needy, anxious people that a narcissist like Trump plays, there is a different category (one is tempted to say, “a special place in hell”) for people like Mitch McConnell. I don’t believe for a minute that he buys the Trump charm or even needs it. He, and not a few others, are cynically using the gullible and the deceived for their own venal ends.

There’s something demonic about it all. But this is the best explanation I’ve got for why Trump’s base never cracks or erodes or even wavers. Their identities are fused with his. To question him is to question themselves, and that can’t happen.

Anthony B. Robinsonhttps://www.anthonybrobinson.com/
Tony is a writer, teacher, speaker and ordained minister (United Church of Christ). He served as Senior Minister of Seattle’s Plymouth Congregational Church for fourteen years. His newest book is Useful Wisdom: Letters to Young (and not so young) Ministers. He divides his time between Seattle and a cabin in Wallowa County of northeastern Oregon. If you’d like to know more or receive his regular blogs in your email, go to his site listed above to sign-up.
Previous article
Timeline: What We Know so far about the Virus… and it’s Scary
Next article
Cafe Paloma: Losing Your Place