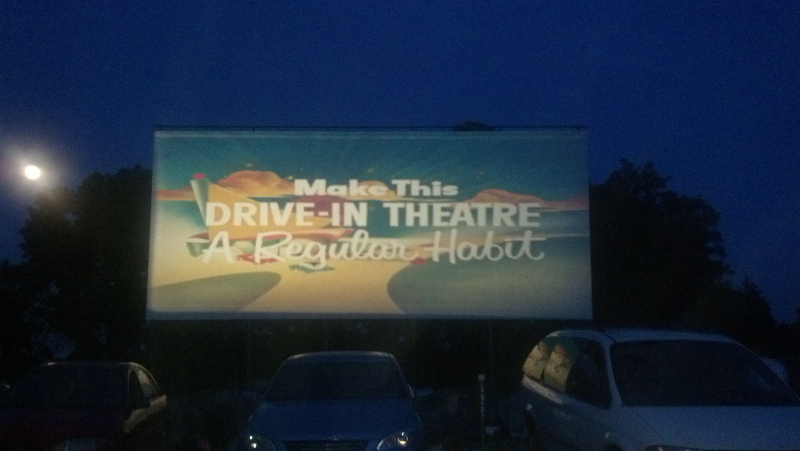 Internet access matters more than ever in the Zoom Age, as everything from business meetings to schoolwork, shopping, and whatever remains of dating moves online. And that has turned the “digital divide”—the gap between those who have speedy, reliable internet access and those who don’t—into a chasm, with potentially devastating economic, social, and educational impacts.

That divide is most often described as an economic one, leaving those who can’t afford internet service and the hardware needed to use it in the digital dark. And the cost of access is a serious concern, as any Comcast victim knows; broadband service costs more in the United States than in 113 other countries — 12 times the cost in Iran and Ukraine and nearly seven times what it costs in Russia (making trolling an easy-entry business there).

But there’s another, harder digital divide that no monthly fees can fix: the exclusion of rural residents who live beyond the  reach of cable, DSL, and sometimes even cellular signals. A 2016 Federal Communications Commission report and 2018 Pew Research Center survey suggest that the geographic digital divide between rural and urban areas is even more pronounced than the class divide between the poor and unconnected and the well-off and wired.

“People in Seattle don’t think about not getting a good cell signal,” says Ron Rehm, chief administrator of two small hospitals in Stevens County in northeast Washington. “But that’s the norm in Stevens County. I live seven miles outside of Colville [the county seat] and I do have it. But I’m one of the lucky ones.” And even the best cell service is hardly a substitute for high-speed broadband, especially in these stay-home times.

Exactly where access is lacking can be an elusive question, however. Sometimes it’s glossed over by the companies that are supposed to provide service. “Many maps overstate the coverage,” says Russ Elliott, the director of the state Commerce Department’s Rural Broadband Program, “because providers are trying to protect their areas” from competition by claiming to cover turf they actually don’t.

And just running a high-volume fiber-optic cable to a community doesn’t mean service actually reaches homes. When fiber-optic cable reached the isolated Makah Tribe, it was hailed as a signal triumph. But “the fiber stops at a hub,” says Makah chairman T. J. Greene. “It’s copper wires from there. Connections are good for about 3-4,000 feet from the hub, then slower than dial-up.”

Elliott’s office had just started trying to gather the sort of point-specific data needed to fill gaps like that, using an ingenious online survey that automatically reads and maps connectivity levels. And then the coronavirus hit. Elliott’s and other agencies are now scrambling to provide some kind of broadband to the Washington residents (an estimated 200,000 as of 2017) who live beyond its reach.

“Drive in WiFi” is the stopgap solution of the day: using the powerful fiber connections at shuttered schools, libraries, and other agencies and business to provide the WiFi equivalent to the old drive-in movies, with signals directed out to open parking areas. There, says Elliott, “people can do their homework, file for unemployment, meet with their doctors, while keeping safe distancing in their cars.”

Small-town libraries, which were already in the public-access business, have already done their bit, Elliott says. Though they’ve had to close their buildings, “they’ve taken their internal WiFi access and turned it outside, setting modems by windows to maximize access.”

Shuttered schools represent an even bigger potential signal source: “Elementary schools tend to be as rural as you can get,” says Elliott. The schools, however, already have their “established networks and routing protocols, and we wouldn’t want to interfere with those.” That means installing new gear and obtaining the necessary financial support. (Look for an announcement on that score in the coming days.) “I’m hopeful we’ll see a hundred up in the next couple weeks,” says Elliott. “I’d like to get several hundred, but we’ll need more funding. We’ll get a step and repeat up, try to build on success to get more support.”

Several Public Utility Districts, which deliver electricity to smaller counties, are also stepping up, as Northwest Public Broadcasting’s Tom Banse reported Monday. In March the Pend Oreille County PUD opened four WiFi hotspots, at parks in Cusik and Newport, a PUD warehouse in Ione, and a theater in Metaline Falls. Last week the Franklin County PUD announced it had likewise installed four public WiFi hotspots, each with a range of up to 800 feet. The Jefferson County PUD is also adding new WiFi hotspots. Mason County’s PUD3 has announced it has ordered gear for 21 “Drive-by WiFi” spots—an unfortunate choice of terminology, perhaps.

Elliott concedes that another challenge will remain even if drive-by or, better, drive-in WiFi becomes widespread: how to serve the elderly, underage, disabled and carless who can’t drive or get driven to hotspots, or aren’t geared up to use them. “We’re going to talk about how to help people who don’t have devices or don’t have transportation,” he says.

Like many advocates for economic reform and environmental action, Elliott also hopes the coronavirus crisis will bring not just more funds for rural broadband but overdue change in how it’s being deployed, starting with the level of service considered “broadband.” Since 2014 the Federal Communications Commission’s Connect America Fund has funded “10-1” broadband infrastructure: 10 megabytes-per-second download speed and 1 Mbps uploads. This is well below the current baseline of 25 Mbps downloads and 3 Mbps uploads. That fund’s successor, the $20 billion Broadband ReConnect Program, is now awarding contracts for 25 Mbps/3 Mbps projects, but Elliott warns that “ten years from now, 25/3 is going to be like dial-up.” Why not plan ahead?

“Symmetrical speeds will also be important,” he adds—i.e., upload speeds that match what are now much faster downloads. The current disparity works if you’re just downloading movies and sending email. “But not if you’re doing teleradiology.”

In the Great Depression, federal stimulus spending electrified the nation’s farms — only 3 percent of which had power before—bringing rural America into the 20th century. Will the current crisis bring it into the 21st? If so, says Elliott, “we might get a little lemonade out of this big lemon called Covid.”

Eric Scigliano
Eric Scigliano has written on varied environmental, cultural and political subjects for many local and national publications. His books include Puget Sound: Sea Between the Mountains, Love War and Circuses (Seeing the Elephant), Michelangelo’s Mountain, Flotsametrics and the Floating World (with Curtis Ebbesmeyer), The Wild Edge, and, newly published, The Big Thaw: Ancient Carbon and a Race to Save the Planet.
Previous article
Italian Diary: From the other side of the Curve
Next article
What Seattle Got Right: The New Establishment Shows Its Stuff