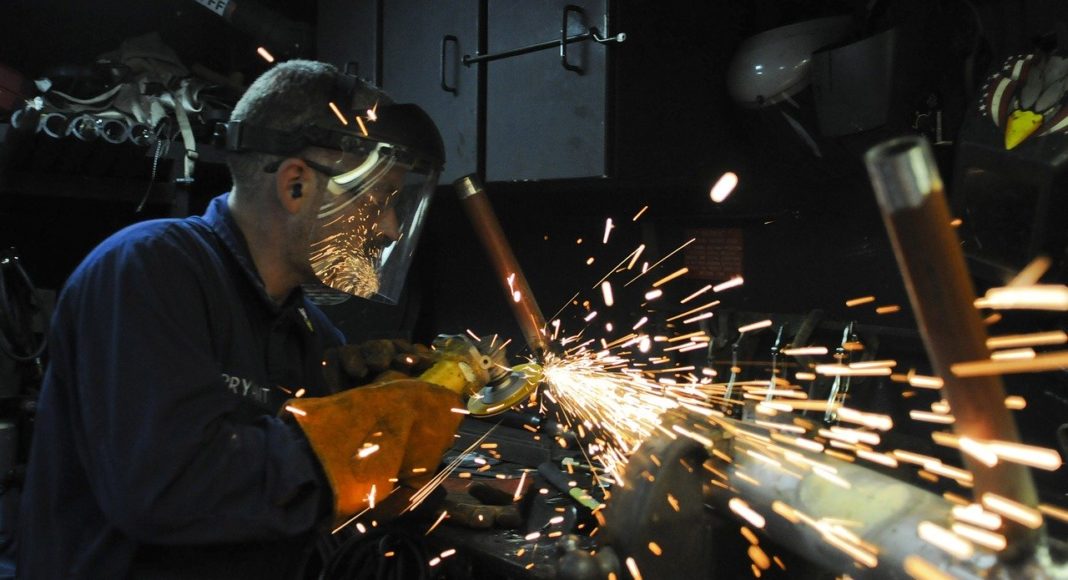 The unprecedented surge in unemployment insurance (UI) claims that have been filed in the past five weeks reflect a combination of economic and policy factors never before seen. As shown below, the number of newly filed claims has dropped in each of the past three weeks. But the Washington State Department of Employment Security (DES) is predicting a surge in claims as new federal benefits roll out and eligibility rules change.

This surge will come from two categories of workers that became eligible for benefits after April 18. First, self-employed and gig workers have never been part of the UI system–not paying into the system and not filing claims–but now will be eligible for benefits. For example, Uber and Lyft drivers who have seen demand for rides disappear, will be able to file for unemployment benefits.

Second, the UI program has required people to have worked a minimum of 680 hours (17 weeks of full time work) in the state in the previous 12 months in order to claim benefits. This requirement is now waived, so workers who have entered or reentered the workforce recently, or moved from another state, can file for benefits.

Both of these changes took effect April 18, so the filings for the week ending April 25 are expected to be elevated. Combined with existing claimants, up to one million workers could file for a payment that week.

The order of these industries in Figure 1 remains almost the same as two weeks ago. Figure 2 shows some changes: construction and manufacturing climbed higher, as these sectors experienced shutdowns later than the accommodations, entertainment and education sectors which were shut down very early in the pandemic.

Figure 3 shows the trend in first-time claims activity for each of the five weeks of major cutbacks.

Here we see the gradual tapering off of first-time claims, as sectors settle into their minimal operations. Figure 4 shows the data from Figure 3 slightly differently.

Here we see the pace of claims for unemployment insurance. Highlighted are two sectors of interest. The heavier dark line shows the accommodation and food service sector, which had massive layoffs starting in mid-March when restaurants were ordered closed and hotel occupancy fell dramatically. Those layoffs have continued, but at a lower pace. Figure 1 indicates that in this sector 35 percent of the workforce has applied for unemployment, but with most restaurants closed, and the rest operating at a very low level, the status of the remaining 65 percent of that workforce is not clear.

The heavy red line in Figure 4 shows manufacturing. The large jump represents, in large part, the layoffs at Boeing plants. Boeing had kept workers on the payroll after closing plants, but furloughed many workers in early April. Those workers have been called back, so the total ongoing unemployment among manufacturing workers will be lower than the claims would indicate.

Employment Security provides unemployment data at a more granular level. Figure 5 shows the total of first-time claims for King County for industries that have seen more than 1,000 claims filed since March 1. Note that claims are listed by the worker’s home county, not the location of the job. Because so many people who work in King County live in adjacent counties, the actual job loss in King County will be higher than the losses indicated in Figure 5.

With more generous unemployment benefits available due to federal supplements, firms trying to preserve cash will tend to lay off employees, knowing that many of them will not see a large drop in their personal financial situation. It has been reported that for many workers in low-wage occupations, the combination of higher unemployment benefits and the one-time $1,200 per adult payment means total benefits will exceed normal pay.

There are many odd things happening with the coronavirus pandemic, but we know we are in strange territory when a layoff becomes a favor and perhaps a perverse incentive. But for those with children out of school, that layoff-with-extra-benefits might be just the ticket to sanity.

The extra benefits will also facilitate the restart of businesses. The added financial security of the higher benefits means that workers do not have to take the first job that comes along and can wait until their old job returns. Businesses will have smoother restarts if they can get most of their employees back and take advantage of their investment in training those employees.

Even with this detailed data on unemployment claims, we really do not know how many people are unemployed in the traditional sense. First, there is a definitional problem: is a furloughed worker, who fully expects to return to a job when it is safe, “unemployed?”

Second, there is not a clean link between the data on first-time claims for unemployment benefits and the rate of unemployment. DES does not observe when a claimant has gone back to work, so a person may file for benefits one week, and then find a job right away (some employers are actually hiring right now). An individual who has filed for unemployment may not collect a weekly benefit for a variety of reasons, and DES does not look into those reasons. Because UI data do not track re-employment, the official unemployment rate is determined by a household survey, and we will not have the results of those surveys for quite a while.

Epidemiologists are not the only ones laboring under a lack of good data.

Michael Luis is the founder of the new service, Puget Sound Indexer, from which this article is adapted.

Michael Luis
Michael Luis is a public policy consultant who has been wrestling with housing, growth and economic development issues around Washington State for over 30 years. He is author of several books on local history and served as mayor of Medina.
Previous article
Comparing British and American Pandemic Politics
Next article
Fighting COVID In Cascadia: Why Has Vancouver BC Been More Successful Than Its Neighbors?