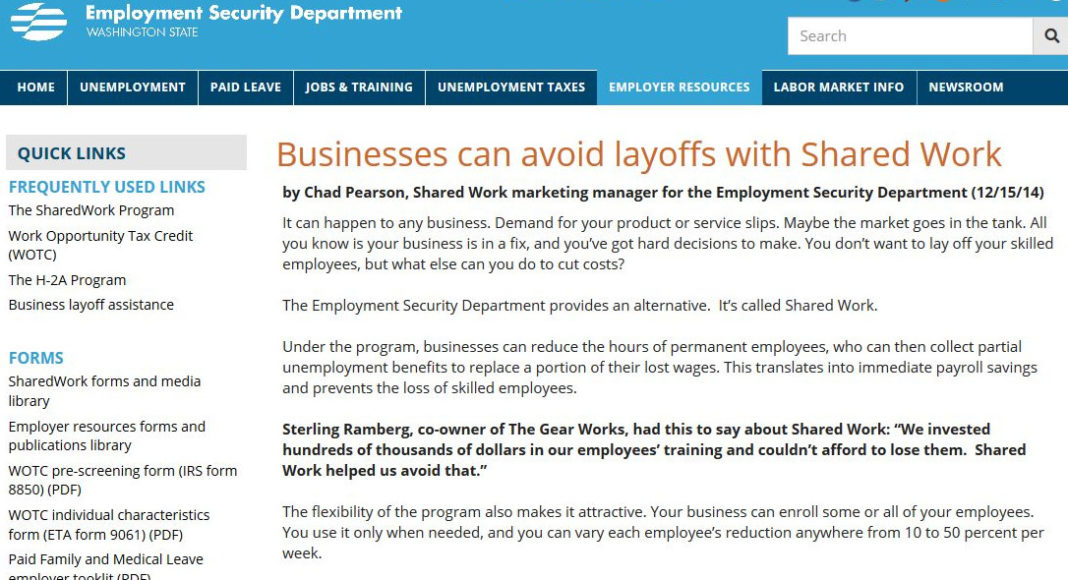 What comes next? After the virus and after the massive – likely years-long – economic decline into which we’re plunging, what comes next? Will the United States, likely faced with poverty unseen since the 1930s, change – as some might see it – “for the better,” or will the status quo of massive income inequality, health care determined by wealth, and job insecurity gradually but steadily reassert itself?

There’s already a lot of talk that these crises are an opportunity too good to waste (to paraphrase one-time Obama advisor Rahm Emmanuel). Without doubt, there will be pressure to improve American’s access to health care; those without jobs can’t afford it now and countries where medical services were more or less free delivered COVID-19 tests more quickly and to more people. (Free health care is not free. It’s prepaid. The debate in our politics now is really about the design of the prepayment system: private insurance provided for profit, taxes or a mix.)

The other big issue because of its impact on lives is job security – what most workers in America just don’t have – and how we deal with unemployment and its effect (a drag, really) on small and large businesses trying to return to profitability in an economy weighed down by previously unimaginable numbers of people out of work.

So, the question arises: are there better ways to deal with potential job losses – lessening the impact on workers and companies – in this new recession and future ones? One of the ideas already on the table is the German system, called Kurzarbeit, also used in Switzerland and in similar form in several other European countries. In just the past 10 days CNBC,  Bloomberg and the Financial Times have run stories on it. Conservative David Brooks even suggested it on last Friday’s PBS News Hour.

Kurzarbeit is the opposite of unemployment insurance. Kurzarbeit is employment insurance. Rather than reacting to a recession with layoffs, Kurzarbeit (literally “short work”) allows employers to cut employee hours (costs go down) but keep them on the job part time. Kurzarbeit then makes up a good part, usually 60 percent in Germany, of what a worker would earn from the hours lost. Skilled workers stay on the job, ready to return to full time as the economy improves. Workers’ income is only modestly reduced; they can pay rent and buy groceries.

Maybe that’s a pathway, certainly more compassionate, more sensible economically, to work our way out of this recession. Surprisingly – really, you wouldn’t have known this – Kurtzarbeit is already here. The Washington State Employment Security Department calls it Shared Work (not to be confused with job sharing). Funded by the same fees and risk-rating system used to collect unemployment insurance funds, it’s been used by several hundred employers over several years, mostly coming out of the 2009 Great Recession. Twenty-six states have some version of this kind of program.

Praise from employers for Shared Work on ESD’s website, a questionnaire and video, is almost unrestrained. Just imagine if they’d polled workers.

So maybe it’s time for local action, time to ask Governor Inslee to dramatically expand Shared Work. It seems like companies using Shared Work could even now bring back some of the laid off to part time work and speed the ramp up to recession’s end. It could be a national model.

“I’m considering laying off my workforce. Should I apply for SharedWork?

Absolutely! Before you start your layoffs, you should apply for SharedWork…”

Maybe it’s not too late. Maybe that’s how the future ought to look.

Dick Lilly
Dick Lilly is a former Seattle Times reporter who covered local government from the neighborhoods to City Hall and Seattle Public Schools. He later served as a public information officer and planner for Seattle Public Utilities, with a stint in the mayor’s office as press secretary for Mayor Paul Schell. He has written on politics for Crosscut.com and the Seattle Times as well as Post Alley.
Previous article
The Authoritarian’s Guide To COVID [video]
Next article
Planting Trees Will Help Reduce Carbon, But You Have To Do It Right