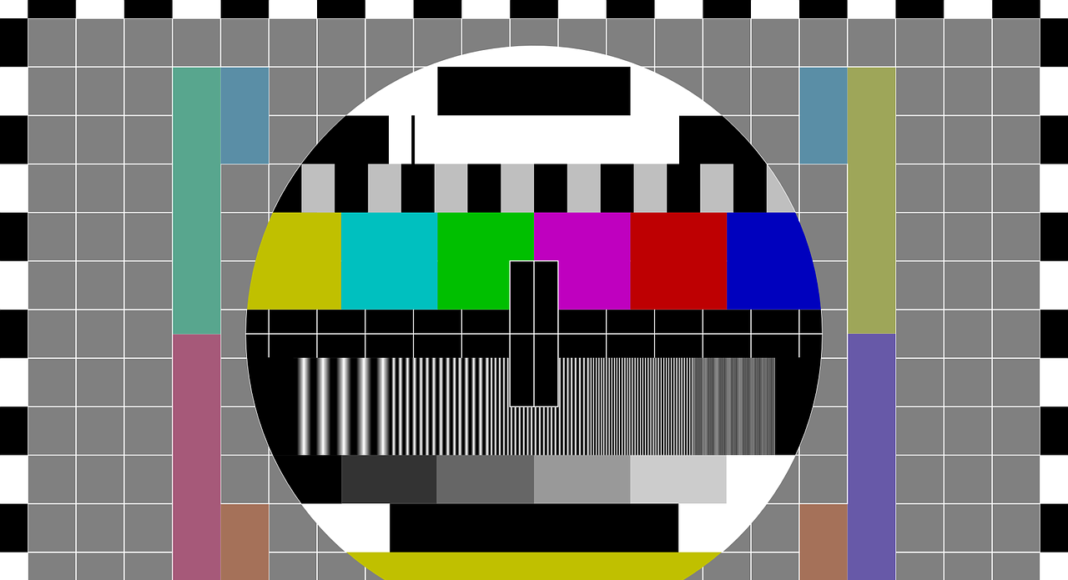 Testing… Testing… (and our anxiety grows)

This is getting hard. Anxiety builds as we self-isolate, examine predictions about the course of the pandemic, witness the President’s self-congratulatory cluelessness, and find the possible future of pandemic growing longer and longer.

I came across this article several days ago at Vox on “managing anxiety.” Here’s a bit from it:

As an actionable step, try writing down your worries, getting as granular and close to the root cause as possible. As you write, what may have seemed like an overwhelming, murky constellation of problems will suddenly come into focus and be narrowed down to a set of realistic concerns. This will make it easier to problem-solve, eliminate obstacles, and be more accepting of the things you can’t predict or change.

Anxiety is, of course, part of being human. It is an emotional response to an anticipated future threat. As such, it may be unique to humans. It comes with being able to think beyond the present moment and project ourselves into the future. Which is why we experience anxiety and squirrels don’t.

It’s part of life. But it is also, theologian Reinhold Niebuhr said, “the pre-condition of sin.” It is not a sin to be anxious. It comes with the territory. But when we’re too anxious, when our anxiety takes over, we are more likely to do bad things. Several folks (David Brooks, Jill Lepore) have been going back to study earlier eras of pandemic and plague. What do they find? Panic. People behaving badly, often very badly, because their anxiety got the best of them.

Here’s more from the Vox article:

For some, the reality of ‘sheltering in place’ is inherently stressful. Whether it’s the idea of crowding into close quarters with roommates or being unable to relieve stress through normal social interaction that’s contributing to your anxiety, Hanson says it’s key to establish solid boundaries for yourself and tune in to what your mind is telling you.

If you’re holed up with someone who differs from you in their evaluation of the severity of the situation or their level of preparedness, for example, it’s possible to approach the situation with empathy while also standing firm on your own needs. Hanson says it’s helpful to think of yourself as a sturdy tree weathering a storm: The thoughts and feelings of others blow by while you stand open to them but unbowed.

Of course, there are many suggestions out there for something to do. They range from baking cookies to sending postcards to people in Florida encouraging them to register to vote. I’ve found two other things that seem important. One is staying in touch with people who are alone. This morning I had a long email from such a friend. Physically compromised and limited, the self-isolation has sent him spiraling into depression and suicidal thoughts. Stay in touch with the folks you know that are especially at risk.

The other thing I’ve been able to do is make contributions to not-for-profits I care about. They are every bit as much at risk as for-profit businesses. When I sent a gift to one yesterday the ED emailed immediately to express her thanks, adding that they have enough money to keep going for three months. But that’s it. And usually most of their support comes in at the end of the year.

Some are writing about this as a time of testing, of moral testing. When we look back on it, how will we evaluate ourselves and our actions? Will anxiety, the pre-condition of sin, have led us there? Or will it have led us into sacrifice and a better humanity?

Anthony B. Robinsonhttps://www.anthonybrobinson.com/
Tony is a writer, teacher, speaker and ordained minister (United Church of Christ). He served as Senior Minister of Seattle’s Plymouth Congregational Church for fourteen years. His newest book is Useful Wisdom: Letters to Young (and not so young) Ministers. He divides his time between Seattle and a cabin in Wallowa County of northeastern Oregon. If you’d like to know more or receive his regular blogs in your email, go to his site listed above to sign-up.
Previous article
Put your TrumpBux to work
Next article
Italian Diary: A Slowdown In New Cases