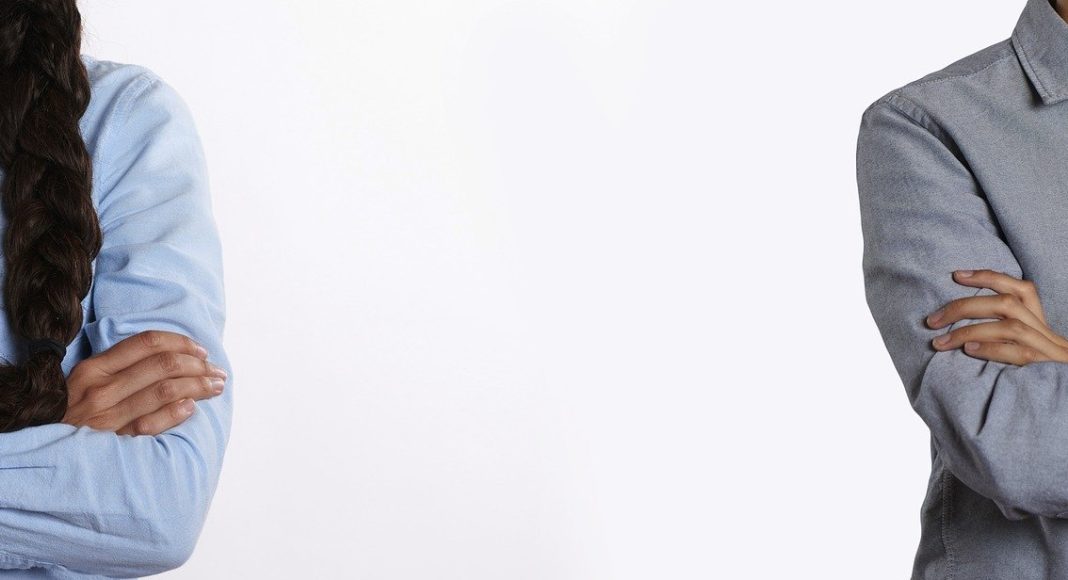 Theological interpretation of social and health crises has a long and vexed history. The idea that God might be telling us something through such events has given rein to some pretty wild and noxious stuff. Still, in my line of work we ask, “Is there a word from the Lord?” amid history’s confusions and complexity. Here’s one crack at that in the current COVID-19 crisis.

Context: the people of Israel, once enslaved in Egypt but now liberated, are out in the Sinai wilderness on their long, bumpy journey to the Promised Land. There they accuse Moses of having brought them to the wilderness not to free them, but to kill them. Experiencing short rations, they wax nostalgic about the food they enjoyed (amid conveniently forgotten slavery) in Egypt. They are losing faith in the whole venture. (Note to Americans, when going gets tough, are we losing faith in the whole venture?)

In the particular story I have in mind the Israelites, weary of the manna which has sustained them (“daily bread”), demand meat. The Lord God, weary of the constant whining, gives them what they they want. Meat? You want meat? You’ll have it coming out your noses! “Therefore, the Lord will give you meat . . . you shall eat not  only one day, or two days or five days, or ten days, or twenty days, but for a whole month — until it comes out of your nostrils and becomes loathsome to you . . .” (Numbers 11: 20 – 21)

Is this the original, “Be careful what you ask/pray for” story?

These days we are in an extraordinary situation. We are being asked to practice “social distancing” — and for very good reason, to reduce the spread of a killer virus. The more we keep our distance the more lives will be saved.

But here’s my question. Have we not been demanding social distancing, admittedly of a different type, for some time now? Another word for “social distancing” is “polarization.” A society so sharply divided that increasing numbers of people regard those with whom they disagree not as having a different take on things but as evil, as sub-human, as un-American. This, by the way, is not just someone else’s sin. I have my part in this.

I am halfway through two new books on the phenomenon of polarization, which is a global phenomenon these days. The two books are Divided Politics, Divided Nation: Hyperconflict in the Trump Era by Darrell West, and  Why We’re Polarized  by Ezra Klein.

While the two studies differ in approach both recount an accelerating development over the last four decades by which people have come not only to disagree with those of a different viewpoint or politics, but to loathe them. One study indicated that political persuasion/ideology has eclipsed both race and religion as problematic issues for marriage. Remember when Grandma would be upset that someone was marrying a Protestant (or a Catholic or a Jew)? Now, Grandma is saying, “Oh-my-god, she’s marrying a Republican! (or “a Liberal”)!”

Another sign of this social distancing — politicians once made appeals for unity, bridging divisions and creating a “big tent.” Now many rely on division, on attack, and on pitting people and groups against one another as a good strategy to gain or keep political power. That’s a dangerous strategy when facing a crisis like this one. As Frank Bruni remarked in The New York Times, “You can’t tell Americans to pull together when you’re pushing them apart.”

All to say, we’ve been doing “social distancing” for quite some time now. To be clear, I’m fully supportive of diminished social contacts if it will curb the threat of COVID-19, as we all should be. But if you think of this more as a metaphor, we’ve been insisting on social distance and divisiveness as if vilifying others and separating into camps would be the answer.

Will the current crisis awaken us to the sad folly of this strategy? You wanted “social distance?” See how you like this?

The virus doesn’t give a damn for the distinctions of which we make so much — whether of politics, wealth, race, or nation. Could there be a message from God in this terrible virus? Thus saith the Lord, “Stop your de-humanization of others, cease your politics of attack and divide, re-discover your humanity and need for one another before it’s too late.”

Anthony B. Robinsonhttps://www.anthonybrobinson.com/
Tony is a writer, teacher, speaker and ordained minister (United Church of Christ). He served as Senior Minister of Seattle’s Plymouth Congregational Church for fourteen years. His newest book is Useful Wisdom: Letters to Young (and not so young) Ministers. He divides his time between Seattle and a cabin in Wallowa County of northeastern Oregon. If you’d like to know more or receive his regular blogs in your email, go to his site listed above to sign-up.
Previous article
Field Notes in the Time of Corona: Touchy Retail Businesses
Next article
Calling All Billionaires: Time to Step Up!