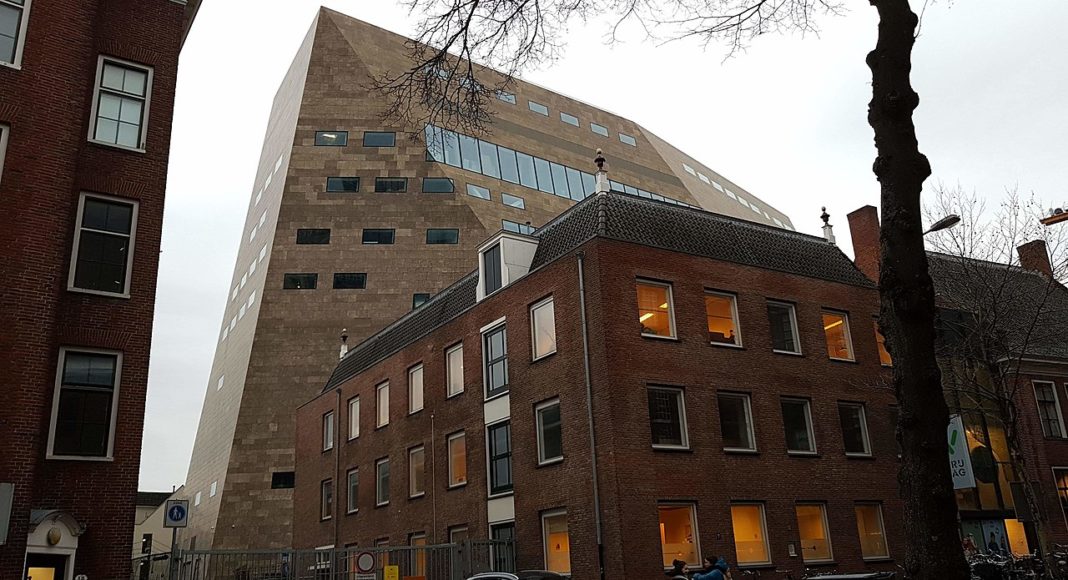 The Experience Economy: Retail For The Internet Age

“Experience retail” is the term and it’s coming to Seattle soon. With normal retail reeling from e-commerce and other downtown problems (congestion, high rental rates, crime), once-grand department stores are shifting to experiential gathering places. People go to places like the Pike Place Market for the experience first, the shopping second. That’s the big new/old idea.

You can get a good glimpse of this in the Dutch city of Gronigen, whose new downtown Forum, successful so far, is redefining an urban hub. Fewer shops, more experiences. A Guardian story defines the new space this way:

“The €101m, trapezoid Forum building is part library, part meeting space, part science museum and part recreational hangout – a 10-storey “multi-space” designed to resonate with citizens who know that shopping is not necessarily the answer. It’s a new-look department store that doesn’t actually sell very much.”

The “library” is a revival of an idea that used to be very popular in America, especially in department stores. It’s a circulating library, where the books are rented for a small fee and for a short time (like DVD stores). These circulating libraries once proliferated alongside public libraries and independent, membership libraries like Folio, Seattle’s Athenaeum. Now they are back, as with this Dutch example, displaying 92,000 books all over the sprawling complex.

Books are a big draw, but the Gronigen Forum also has lots more: movie theaters, exhibition halls, an auditorium, a comics museum, a hip restaurant and bar, and a rooftop “market square” with great views. (And shops.)

Seattle’s Pacific Place is now undergoing a makeover in this spirit, pushing out shops for other kinds of entertainment draws. Same for the transformation of the former F.X. McRory’s building near the stadiums, which will open up alleys and other nooks to entertainment and the arts. (And shops.) The big opportunity for this mixed retail-and-experience is the ground floor of the old Macy’s downtown.

Given the impact of coronavirus on bricks-and-mortar retail, you can expect this new trend to accelerate in Seattle. It recalls the fashion for “festival retail” that sprang from places like Ghiradelli Square in San Francisco or the Harborfront in Baltimore or (in modest form) Westlake Center in Seattle. That fad fizzled, but the new experience-retail places look far more savvy about what draws people to urban spaces.

David Brewster
David Brewster, a founding member of Post Alley, has a long career in publishing, having founded Seattle Weekly, Sasquatch Books, and Crosscut.com. His civic ventures have been Town Hall Seattle and FolioSeattle.
Previous article
Tracking viral loads: why COVID-19 spreads so fast
Next article
Play It Again: Russian Lawmakers Clear Path for Putin to Stay in Power for Life