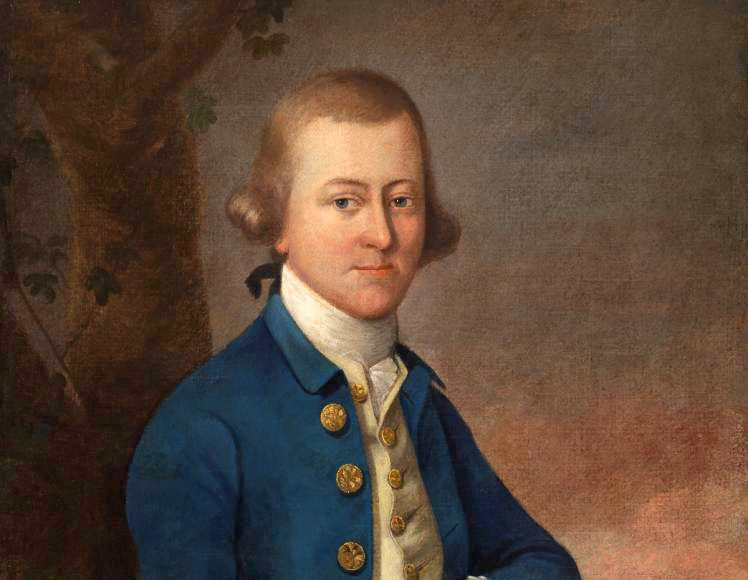 What & How – The Twin Towers of History

On day one I asked my middle-school American history class: Who was our first President?

When did we have an independent government?

Groans of frustration. We had dipped our toes into the deep mysteries of history.

Americans — that is, English colonists — set up an independent government with the First Continental Congress in 1774, and this body elected the first American presidents.  Who was first? Would it surprise you to know that George Washington was our 18th President?

The first President was Peyton Randolph. Then, to begin answering why they did not know that, I rolled back time to the year at 9 AD, the year Publius Quinctilius Varus lost the XVII, XVIII and XIX legions in the Teutoberger Wald.  Those legionary numbers were never used again. A good year to begin. We started out by reading Tacitus.

The question for history classes is always What? and if we are lucky, How?   I am no history buff. History is an agonizingly difficult study.  It is not a science, and as an art it is risky business. Clio, its muse, sings in an archaic Greek dialect difficult to comprehend.  Her name means “to make famous,” and we hear her voice in the first line of Homer’s Iliad: “An angry man, that is my story.”

As new sources and insights appear, the story changes.  In Mayflower: A Story of Courage, Community and War (Random House, 2006) New England historian Nathaniel Philbrick reexamines the old story of the Mayflower’s voyage in a new way by focusing on the dynamics of Plymouth Plantation.  In Making Haste From Babylon: The Mayflower Pilgrims and their World (Random House, 2011) British historian Nick Bunker does the same through the histories of its participants.  Same event, very different perspectives that, taken together, lead us into new and extraordinary territory.

I keep waiting for an account of the 1571-2 violence at Ajacan, the Spanish Jesuit mission in Virginia, and its connection with the 1607 English colony of Jamestown located only a few miles away. That account would provide a strikingly different view of the Jamestown history.

I ended my teaching career as I was just beginning to understand the cultural significance of the Nation of Islam.  At the time, connections between Islam, the religion of an estimated 15 to 20 percent of African slaves brought to the New World, and Black American history were just emerging.  Islam is one of the foundational faiths of the Americas, since many slaves were literate Muslims. One plantation owner had one slave who could read Arabic and keep the plantation’s books because no one else could.  We know Black resistance to slavery was constant. What role did Islamic ideas of justice and human dignity play?

In our age the past has become as mysterious and protean as the future. What and How?