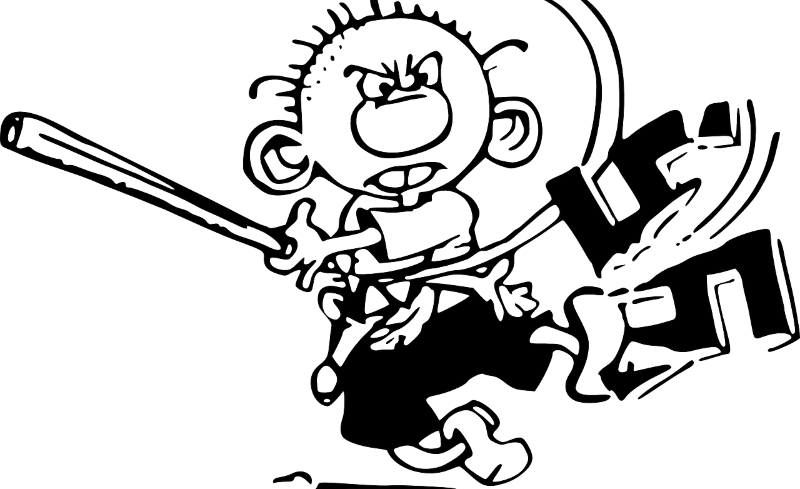 An -Ism Primer: We Need to Define Our Political Terms

Thirty-five years ago, I graduated from Western Washington University with a degree in Political Science.  I later became a politician, but that is not the purpose of a Poli Sci degree.  I remember one of my professors saying, “We aren’t here to train you to run for office, just like geology professors aren’t training students to become rocks.”

Political Science is the study of government and political systems, and like all social sciences, terms have specific meanings.  In this year of supercharged politics, I think it useful to clarify the words people are throwing around.

Intentionally or not, people on all sides are misusing a lot of Poli Sci terms.  So, Let’s define the following: totalitarianism, authoritarianism, democracy, republic, socialism, fascism, and One Nationism, then apply these terms to where we are, and the choice before us.

Today we are moving away from centrist consensus.

Donald Trump’s flirtations with white supremacists, his “America First” isolationism, and especially his nativist fixation on not just stopping illegal immigration but doing everything he can to reduce the number of people of color coming to America, amount to early stage fascism.  And his attacks on the press and the courts, his willingness to seek illegal foreign political assistance, his bullying of the Justice Department, and his arrogant dismissal of any congressional oversight, are classic authoritarianism.  Donald Trump is taking America down a new dark path.

Unlike Trump, Bernie Sanders isn’t a threat to democracy and the Constitution, but his ideas would radically alter our economy. Sanders and the left wing of the Democratic Party call themselves “Democratic Socialists,” and so they are.  Their policy proposals, Medicare for all, a federal jobs guarantee, free college, free daycare, are giant strides towards socialism.

Very soon America may be forced to choose between neo-fascism and socialism, but we still have a third option.  With the possible exception of Elizabeth Warren, the other Democrats still viable in the race for president, Biden, Bloomberg, Buttigieg and Klobuchar, are all traditional One Nation centrists.  Choosing that path would essentially restore the pre-Trump status quo.

The choice we make this year will be historic, so we should be precise in how we debate our options.  Words matter; especially right now.

Chris Vance
Former Washington State Republican lawmaker and State Party Chairman. Republican nominee for the US Senate in 2016. Now an independent.
Previous article
Frank Blethen’s Battle To Save The Seattle Times (and Local Journalism)
Next article
Italy: A Culture of Civic Contribution