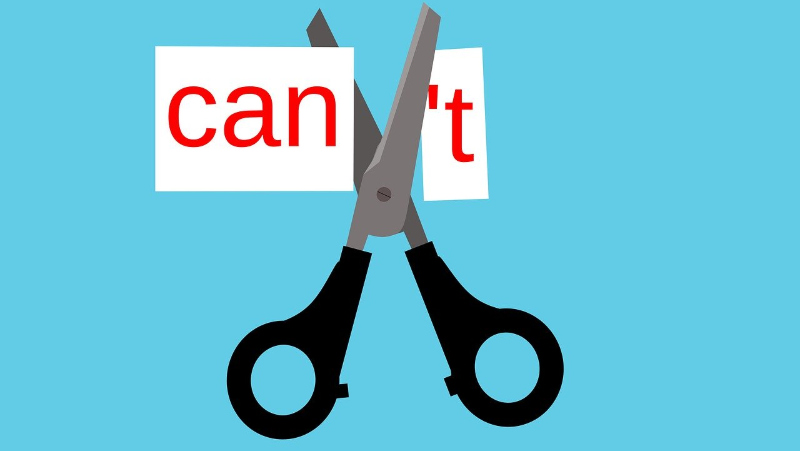 Some Good News About the Trump Dynasty. Just Wait for 2024.

Beginning with the birth of rock ‘n’ roll in 1954 and ending with the Beatles breakup in 1970, the music of my youth was the Dutch Golden Age, Periclean Athens, Florence in the Renaissance.

Since the second belief is indisputable, I reject that the world is going to hell, because I don’t want to sound like a curmudgeon.

I am optimistic about national politics. I ignore the doom and gloom from the press and the pundits. Contrary to conventional wisdom, I maintain that Donald Trump Jr. does not have the 2024 presidential race wrapped up.

Don Jr. may look unbeatable today, but four years is a long time in politics. Five trends favoring Democrats are:

Issues that now energize the Trump coalition will be off the table in 2024.

By 2024 the Supreme Court will have overturned Roe v. Wade, ruled that the second amendment protects the right to own, operate, and openly carry tactical nuclear weapons,  found compulsory school prayer violates the separation of church and state only if the prayers were directed toward a non-Christian God, upheld all voting restrictions imposed by former slave states, ruled that the President may to repurpose funds appropriated for Medicaid to purchase Greenland, and severely restricted the right of immigrants because, as Justice Kavanaugh wrote in his majority opinion, “they’re all  WOGS.”

He will face three strong opponents: Ivanka Trump, her then ex-husband Jared Kushner, and Eric Trump’s wife Lara. If one of them gets Vladimir Putin’s support, Don Jr.  is in trouble.

The Democratic center will grow. Millennials backing Bernie today will move to the right as they age. As my mother often said, “If you’re not a socialist when you are 20, you haven’t got a heart. If you’re still a socialist when you’re 40, you haven’t got a head.  (Winston Churchill did not say this, so it my mother may have said it first. I clearly remember her saying it when I was very young.)

The Trump voters are aging. This might confer a modicum of reason on a few. Others may limit their life expectancy due to smoking, obesity, and listening to Rush Limbaugh.

Six rock solid Trump states–Texas, Mississippi, Louisiana, Alabama, South Carolina and North Carolina–will be under water and unable to participate in the 2024 election.

Democrats will have a strong bench of candidates

America’s future is bright. Donald Trump Jr. is beatable in 2024. Keep the faith.

Steve Clifford
Steve Clifford, the former CEO of KING Broadcasting, has written humor for Crosscut.com and the Huffington Post. He is the author of "The CEO Pay Machine."
Previous article
Why You Should Care that Mike Bloomberg Will Spend $1 Billion on Failing to Get the Democratic Presidential Nomination
Next article
This Year’s Clinton Emails Slur – Joe Biden’s Son