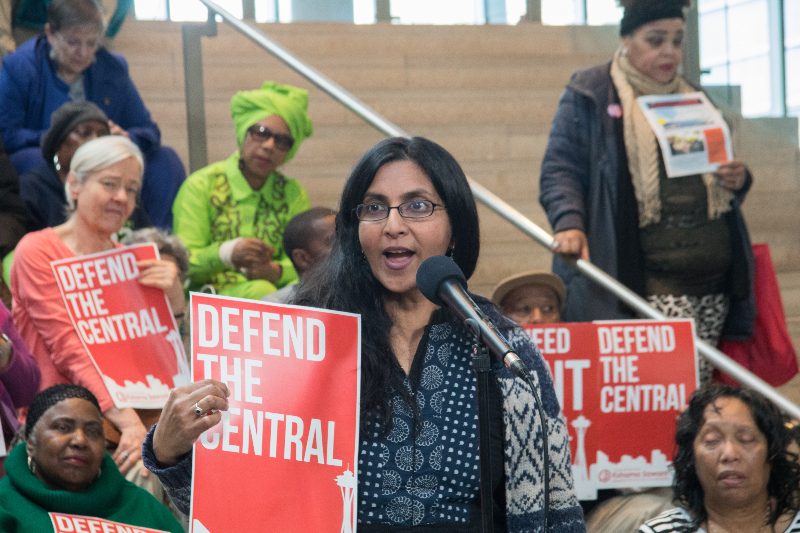 What Seattle Should Expect in 2020

At the start of a new year – and a new decade – it seems like an opportune time to offer a few quick predictions for the upcoming year. No doubt these will come back to haunt (and embarrass) me down the road, but here goes.

Safe predictions first: the winter of 2020 will be darker and damper than we would like. Like every year, we’ll look to the heavens and grumble about the weather gods, to no avail. And we’ll complain just as much about growth, gentrification, construction and the pace of change in 2020 as we did in 2019, and yes, the growth gods will ignore us too.

In 2020, Seattle municipal politics will be bumpy and contentious, more so than usual. Seattle’s activist left, emboldened after the recent Council races, will demand more ideological governance, and they have a new Council that is likely to be even more amenable than the previous Council to pushing the envelope to enact the always long activist wish list for bold – and sometimes divisive and confrontational – progressive change.

Don’t be surprised if Councilmember Sawant puts an even bigger head tax back on the 2020 ballot, despite its unpopularity, spurring a noisy clash not just with the business community, but with more establishment progressive stakeholders, including elements of organized labor. As the Democratic presidential nominating contest plays out along a similar dynamic, the central fault line of Seattle politics, between anti-capitalist left activists and Obama liberals – what shade of blue are you? –  will grow wider than ever.

The danger of left activist overreach, spurring another head tax-style public backlash, is very real. Some members of the Council, spouting “stop the sweeps” rhetoric, may move this year to curtail the efforts of the City’s Navigation teams, and make a renewed push to normalize unauthorized homeless encampments, offering the larger ones services (like PortaPotties and sharps boxes for used needles. Further, the race and social justice concerns of Seattle’s (mostly) white, increasingly woke, progressive political class will heighten, as Trump doubles down on his anxiety-inducing brand of white identity politics in an election year.

City politics will be messy and noisy, but some big things will get done. Very likely there will be a new tax on business of some sort, to address affordable housing and homelessness, though it won’t be a head tax (if Sawant takes one to the ballot, it will fail). And I’ll go out on a limb and predict we will see modest but real – and visible — improvement on homelessness, as Mayor Durkan’s initiatives, including increased shelter beds, a substantial boost in new affordable housing construction, a reprioritization of the City’s Navigation Teams, and the consolidation of efforts in a new regional authority begin to bear fruit.

Still, some big things won’t change. In terms of fundamentals, compared to other American cities, upper-middlebrow Seattle in 2020 will remain the same as it was in 2019: white, woke, wealthy, and (sigh) too wet. Plus ça change.

Sandeep Kaushik
Sandeep Kaushik is a political and public affairs consultant in Seattle. In a previous life, he was a staff writer and political columnist at the Stranger, and did a stint as a Washington State correspondent for Time Magazine and for the Boston Globe, back in the olden days when such positions still existed.
Previous article
But I Just Wanna Find A Good Place To Eat!
Next article
Bomb-Bomb-Iran: The Three People Who Could Dissuade Trump