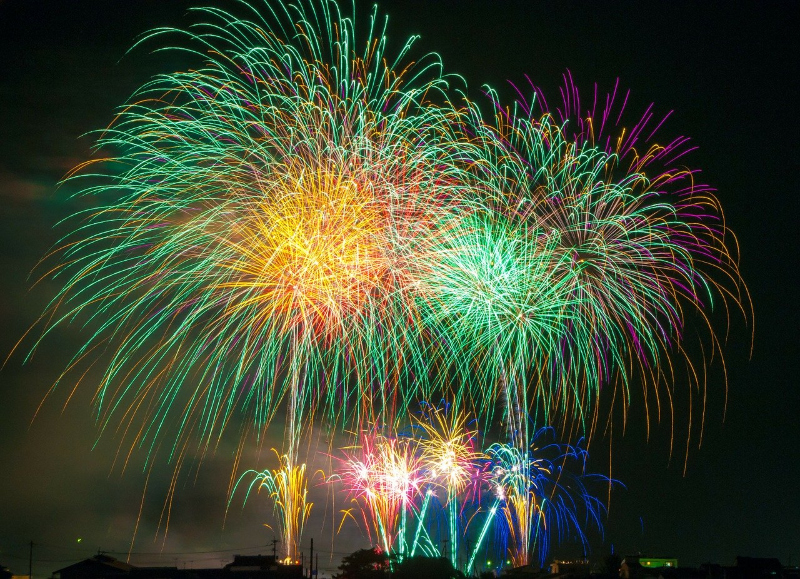 So 2020’s finally here;
At least our hindsight should be clear –
But we may value foresight more:
It’s nice to know what lies in store.
We’ve got a quid, we’ve got a pro,
Or not – our president says no.
(Like Washington, he is a guy
Who never, ever tells a lie.)
He called Zelensky – perfectly – a fact that we all know because
Our peerless leader said it was.
The Prez got on the line and he
Sought dirt on Bidens, pere and fils,
A goose chase for the “facts” he lacks
To prove those weren’t Russian hacks
That tilted votes his way when he
Defeated “Crooked Hillary.”
He said “Call Rudy,” anyway,
That snarling dog who’s had his day,
So prone to rants and weird displays he
May not realize he sounds crazy.
Diplomats say they’re appalled
By what Trump asked for when he called.
“Get used to it,” Mulvaney said.
But they’ve impeached his ass instead.
Though Nancy dared to say “impeach,”
Conviction still seems out of reach,
Since Mitch’s minions will remain
Committed to their gravy train.
They’ll court the PACs and back the court,
So it gets harder to abort.
No evil do they hear or see
If it’s done presidentially.
The Democrats proliferate —
So who is not a candidate?
One hesitates to sound too surly;
Still, they started pretty early:
Made-for-TV politics
Between quick trips to woo the hicks.

Want Medicare for all or some?
They’ll argue ‘til our ears go numb
While downing corn dogs at state fairs
And hoping that somebody cares.
We’ll see if Liz or Bernie fares
Much better than the billionaires.
Jay Inslee didn’t get much love,
Which means he’ll run again for Gov
So Hilary and Bob, one fears,Will have to wait for four more years.
Right-thinking folks will go for him;
We’ll see if others go for Tim —
Whose last initiative means lack
Of cash for building roads and track —
Unless courts chuck it out the door
As they’ve done more than once before.
Of course, before Nine-Seven-Six,
We had no lack of roads to fix.
Go hit a hole at 65
And then — assuming you survive —
Just ponder as you’re whizzing past
How long the local bridge will last
(Remembering, if you still can,
Trump’s missing infrastructure plan).
Kshama’s day’s not done for now
Folks voted for her, anyhow
Seattle’s council won’t turn red.
It may tax business by the head
And do some other things that show
Jeff Bezos should have saved his dough.

The viaduct is down at last,
The age of highway vistas past,
And drivers heading north or south
Must plunge into the tunnel’s mouth,
A privilege for which one pays
(Though somewhat less on holidays).
Those stuck on surface streets may curse
As traffic goes from bad to worse.
The MAX may leave the ground once more
So  Boeing’s stock can finally soar.
The lesson may be, by and large:
That software shouldn’t be in charge
Or guys who figure nothing’s wrong
As long as dividends stay strong
And also, just conceivably,
The FAA should oversee
The overseen who otherwise
Chase Wall Street gold, not safer skies.

Our mid-East posturing’s absurdish —
Worse than that if you are Kurdish,
Driven from what seemed your soil
While we leave troops to guard the oil,
And Putin, Assad, Erdogan
All hold the power from now on,
While ayatollahs, so astute,
Can schlep more weapons to Beirut.
Our Afghan “progress” was all lies –
Which should have come as no surprise.
What fibs should we expect to hear
As we close out the 19th year?
The poppy harvest may just be
The Afghans’ one real certainty,
And whether we leave slow or fast,
The Taliban’s home free at last.

The Tories triumphed, Labour flopped:
It looks like Brexit can’t be stopped.
With little prospect that they’ll stay,
Will Scots re-think the old UK?
The K should muddle through all right –
If they keep Andrew out of sight —
But if their time in Europe’s through,
There may not be another U.)
The Games reach Tokyo once more –
They did it back in ’64 –
With surfing at Tsurigasaki,
Skateboards, too; does that seem tacky?
Tastes are changing, life is short;
Who knows what’s an Olympic sport?
Two orca calves — encouraging;
Let’s hope they’re still there in the spring
And also, if they care to look,
Their menu still includes “chinook.”
With fires in the Amazon
And ice sheets going, going, gone,
Don’t build where it is wet – or dry –
And certainly don’t drive or fly.
It’s hard to know just what to do;
Electing leaders with a clue
(It wouldn’t hurt if they were smart)
Might be a decent place to start.
Let’s not obsess on all that’s grim;
When lakes warm up, go for a swim.
See Asian art up on the hill
And Grupo Corpo from Brazil,
Blue camas blooming at the Burke,
(And glassed-in curators at work).
Find rivers packed with big red fish.
Toss home-grown salad in a dish.
Watch eagles in the Skagit trees.
Taste good Syrah with local cheese,
And in the morning’s early glow,
A warm croissant, a cup of joe.
Enjoy a walk, a mountain run,
An old dog lying in the sun.
There’s lot’s to like; let’s make a plan
To keep it going, if we can.

Dan Chasan
Previous article
Economy and Ecology: Sibling Rivals For Our Planetary Predicament
Next article
Architecture and The Unlamented End of ‘Modernism’