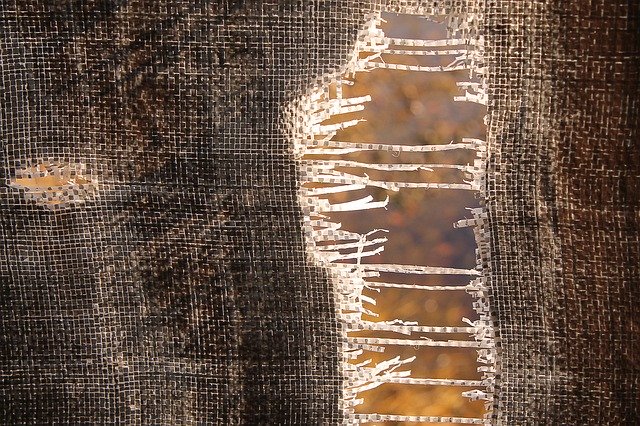 What Seattle Is Losing: A Culture of Risk?

Brendan Kiley, the Seattle Times’ astute observer of the arts scene here, is a contributor to a Times story about what the city has lost in the past decade of growth. Instead of mourning a place or building or lamenting the departure of an arts organization or artist, he chooses shrinking artistic opportunity:

Blame it on rents, the cost of living, the cost of everything — but that messy margin, where people made work that could be thrilling or could be awful, but it certainly wasn’t conservative, is vanishing.

Whereas explosive growth and boomtown development signal business prosperity and opportunity, in the arts it has the opposite effect:

There were guerrilla, performance-art boxing matches in alleyways; lo-fi, high-ambition plays produced for $400; an adaptation of the George Saunders story “Winky” with a set that wanted to crack open and rearrange itself, but couldn’t quite get there; buildings (like the U.S. Rubber Building in Pioneer Square or the 619 Western Building beneath the Alaskan Way Viaduct) where hordes of artists lived and worked for cheap, meaning they didn’t have heavy-hustle day jobs, meaning there was time for dreaming, incubating, failing and trying again.

Much of that is disappearing (or already has). And many of the arts institutions that remain are so focused on the essentials of survival it’s increasingly difficult to experiment or play. When margins are so close, a failed project is less tolerable. What does this mean for the culture of the city? It can’t help but change the ways we calculate what is possible (and what isn’t).

Tech companies are founded on innovation, on changing the world, on risk and ideas built to be exciting. They were attracted to Seattle because of the culture of innovation here (and the fact it was cheaper that Silicon Valley). They make big bets. For now, they are the animating creative force in the region. But as the city gets more expensive and the cost of failing grows, will tech ultimately follow the arts and make fewer big bets? Or worse, calculate that it’s easier to risk someplace else where it’s cheaper…

Douglas McLennanhttps://www.artsjournal.com
Doug is a longtime arts journalist, and the founder and editor of ArtsJournal.com, he's frequent keynoter on arts and digital issues, and works with a number of arts organizations nationally.
Previous article
Caught In Mega-Trends: Economics And Diversity
Next article
Economy and Ecology: Sibling Rivals For Our Planetary Predicament