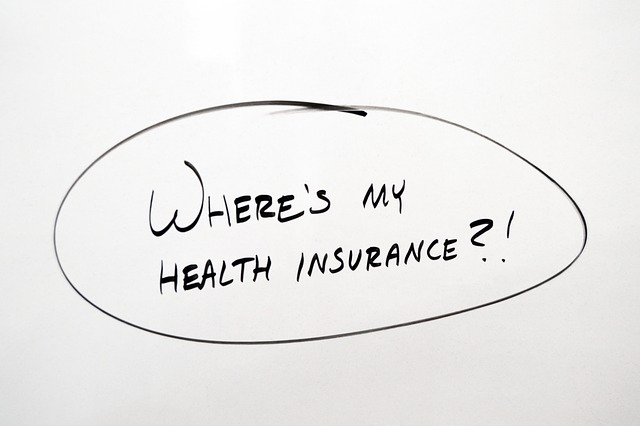 Why Even Incremental Steps Toward Medicare For All Are So Tough

Paul Roberts, a business reporter for the Seattle Times, has an important article in Politico, tracking the minefield Washington state Democrats faced in enacting the nation’s first public-option medical insurance plan. The measure faced enormous opposition from the health-care lobby, alarmed at the cost-containment aspects of the bill. And from moderate Democrats worried about the political backlash they might face.

Chief sponsor Eileen Cody, a retired nurse, “says she learned [about this political backlash] the hard way in 1994, when state Democrats lost 21 House seats and their majority, in part from a voter backlash over the state’s 1993 health care reform. ‘It was a bloodbath,’ Cody says, noting the party’s losses paved the way to a partial repeal of the 1993 reforms that plunged the state’s insurance market into a half decade of turmoil. It took years to get ‘the caucus back into wanting to work on health care again,’ she says.”

The other problem for Washington is that it lacked federal money to pay for the new plan, and so had to try to shift costs to doctors and hospitals. No dice. The whole story makes it clear what a huge lift the public option will be in Congress, or in individual states, and the extremely long odds for Medicare-for-all. That said, the incremental approach still makes sense, even if the first steps will by mighty small.

David Brewster
David Brewster, a founding member of Post Alley, has a long career in publishing, having founded Seattle Weekly, Sasquatch Books, and Crosscut.com. His civic ventures have been Town Hall Seattle and FolioSeattle.
Previous article
Why Do Christian Evangelicals Support Trump And Not Buttigieg?
Next article
Who Caused the West Coast Affordable Housing Crunch?