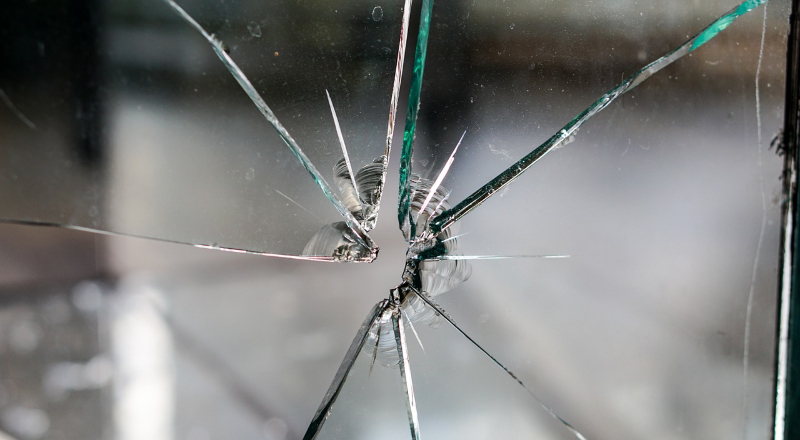 The Republican Defense of Trump Is Full of Holes

Most of us instinctively accept that there are two sides to every argument.  But facts are stubborn things, and sometimes one side has all the facts on their side.  That is certainly the case now in terms of the impeachment inquiry. None of the Republican defenses of Donald Trump hold up to even a modest amount of scrutiny.

Let’s look at the major arguments being made by the White House, congressional Republicans, and Trump’s defenders.  In all cases my source documents are the telephone transcript released by the White House of the July 25th call, or the statement made by Ambassador Bill Taylor.

“The President has the right to ask a foreign government to investigate corruption.  In fact, there is a treaty between the US and Ukraine on cooperation in criminal investigations.”

That’s true.  But the treaty requires that the US would need to make a formal written request from the Justice Department to Ukraine asking them to launch an investigation.  At one point Ukrainian officials asked the US to send such a formal request. We all know that did not happen. Instead the President used his personal lawyer and political appointees to pressure Ukraine to investigate the Bidens and the 2016 election outside normal legal and diplomatic processes.

“Quid pro quos are common when it comes to foreign aid”

This is the argument White House Chief of Staff Mulvaney made. A quid pro quo regarding policy is indeed fine, but a quid pro quo whose object is to coerce another country to get involved in our presidential campaign is illegal, and impeachable.

“There was no quid pro quo”

The transcript of the famous phone call establishes the quid pro quo, and Taylor’s testimony confirms it.  President Zelenskey says, “we are ready to buy more Javelins [anti-tank missiles] from the United· States for defense purposes,” and Trump responds, “I would like you to do us a favor though,” and then asks them to investigate the Bidens and the 2016 election.  Quid. Pro. Quo.

Ambassador Taylor confirms the quid pro quo repeatedly.  He details nine conversations he had with US officials regarding the fact that for Ukraine to secure a White House meeting, or the defense aid appropriated by Congress, Trump was demanding investigations.  And Taylor recounts four times when US officials made this point directly to Ukrainian officials.

Yeah, there was a quid pro quo and both sides understood what was required.

“At the time of the July 25th phone call, the Ukrainians didn’t realize the aid had been held up, so how could there be a quid pro quo?”

First, Trump made it clear during the call that aid was tied to a political investigation.  Second, Ukraine also wanted a White House meeting, and US officials told them prior to the July 25th call that such a meeting was conditioned on their doing an investigation.  Finally, days after the Ukrainians became aware that the aid had been held up, Ambassador Gordon Sondland told a top Ukrainian official that the aid was conditioned on an investigation.  The Ukrainians were well aware of Trump’s quid pro quo demands for a meeting or for aid.

“There was no crime; and this doesn’t constitute an impeachable offense”

Impeachable acts do not have to be crimes, but crimes were committed here, namely bribery and soliciting foreign help for a political campaign.  Fundamentally, Trump has abused his power by using American foreign policy to benefit himself politically, and he has invited foreign interference in our affairs.

Those offences which proceed from the misconduct of public men, or in other words from the abuse or violation of some public trust. They are of a nature which may with peculiar propriety be denominated political, as they relate chiefly to injuries done immediately to the society itself.

During the Nixon impeachment proceedings, the House Judiciary Committee produced a report, “Constitutional Grounds for Presidential Impeachment,” which traced the history, precedents and grounds for impeachment. The report concluded:

Because impeachment of a President is a grave step for the nation, it is predicated only upon conduct seriously incompatible with either the constitutional form and principles of our government or the proper performance of constitutional duties of the president.

By engaging in this corrupt quid pro quo Trump has abused his public trust and has acted outside the proper performance of his duties.  If this isn’t impeachable, nothing is.

“But the process the Democrats are using is improper and unconstitutional.”

First, the Constitution gives the House “the sole power” to conduct an impeachment.  They can follow any process they choose. The path the Democrats have chosen involves private testimony with members of both parties present (the same process the Republicans used in the Benghazi inquiry), followed by public hearings in two committees, a debate, and vote on the House floor, and then a very public trial in the Senate.  Forty-five House Republicans who are members of the committees holding investigations have access to all the depositions being taken. This is just step one. Trump will get “due process.” When you can’t win on the facts you challenge the process, which is clearly the Republican strategy now.

The case against Donald Trump is open and shut.  The arguments being made on his behalf are as thin as tissue paper. The only thing that will save him is Republican jury nullification in the Senate.  As the evidence piles up and the poll numbers keep moving in favor of impeachment, how much will Republican Senators be willing to excuse?

Image by Kira Hoffmann from Pixabay