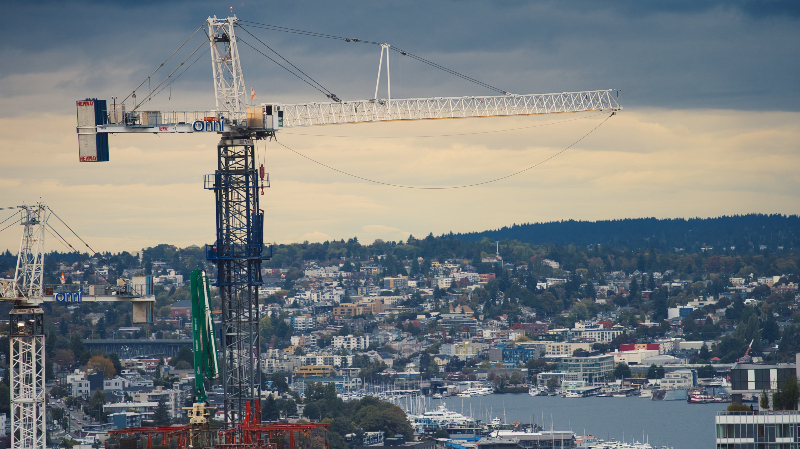 Crosscut Pollster Stuart Elway has some interesting results and observations about the shifting Seattle electorate. Bottom line: it’s a slow change, in part because newcomers don’t vote that much nor follow city politics closely.

Elway divides his recent poll among Newcomers (here less than 10 years), Settlers (10-20 years), and Old-Timers (more than 20 years in town). Some examples: Only 9 percent of Newcomers follow city hall closely, compared to 24 percent of Old-Timers. And yet the negative rating for city council is -15 percent spread for Newcomers and -53 percent for Old-Timers. One could conclude that Newcomers are less informed and more content with the status quo than long-time Seattleites.

Of course, the wave of Newcomers is extensive and growing. Seattle is growing at an annual rate of 2.5 percent since 2010, and 30 percent of that growth is foreign-born. I would suspect that for the foreign-born, coming to Seattle means a rewarding tech job and an improvement in civic transparency.

The discontents are the longer-in-towns, who may resent the passing of the old Seattle (Boeing jobs, bungalows, and mobility). The current political showdown over Seattle’s direction and its city council will likely be decided by how unhappy the Old-Timers are with all the change (and hence vote in numbers) and how well change-candidates are able to turn out infrequent younger voters. I still think we’ll end up with a divided city council, with a 5-4 majority for the Leftists. That said, the new council will have as many as three novices, which will swing the balance of power to Mayor Jenny Durkan, a wobbly centrist.

Photo by Benjamin Massello on Unsplash

David Brewster
David Brewster, a founding member of Post Alley, has a long career in publishing, having founded Seattle Weekly, Sasquatch Books, and Crosscut.com. His civic ventures have been Town Hall Seattle and FolioSeattle.
Previous article
The New Burke: Modernism With A Capital “M”
Next article
Scooter Wars: As Seattle Ponders, Other Cities Take A Bumpy Ride