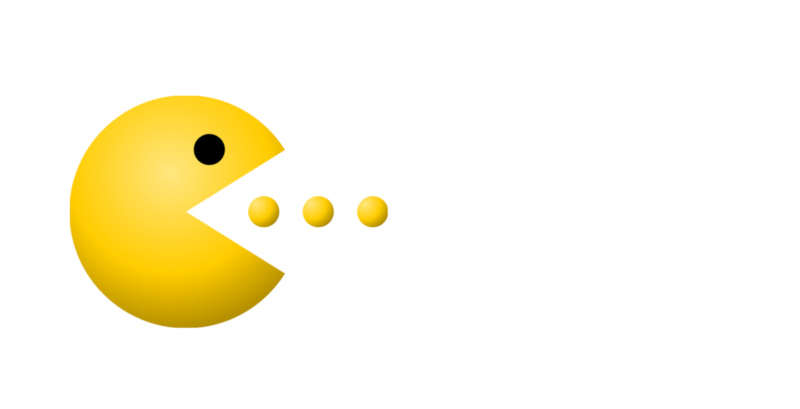 We Should be Condemning All “Big Money” PAC Spending, Not Just Amazon’s

This weekend Elizabeth Warren made headlines by wading into the controversy over Amazon’s million-dollar contribution to CASE, The Chamber of Commerce’s PAC, in order to influence this year’s City Council elections. She tweeted out:

“Surprise: Amazon is trying to tilt the Seattle City Council elections in their favor. I’m with the Seattle council members and activists who continue standing up to Amazon. Corporations aren’t people, and I have a plan to get big money out of politics.“

This followed a protest outside Amazon headquarters, in which three of the candidates opposed by Amazon (Tammy Morales, Kshama Sawant, and Shaun Scott), as well as two other sitting Council members (Lorena Gonzalez and Mike O’Brien), accused Amazon of trying to buy the election.

Is Amazon spending obscene amounts of money to influence the outcome of the seven City Council elections? Absolutely. Is what they are doing wrong? Absolutely. But the problem with the current criticism of Amazon is that it’s being targeted selectively at them.

Amazon and CASE are the biggest spenders in the election, but they are hardly alone in dropping large dollar amounts. As I wrote last week, there are three major groups with large war chests: business interests, rich people (represented by People for Seattle and Moms for Seattle), and unions and labor advocates. Here’s a table summarizing the fundraising and expenditures of the major PACs in this election cycle, as reported in filings to the Seattle Ethics and Elections Commission as of last Wednesday:

CASE is the big fish, having spent $1.3 million to-date. But just the top four unions and labor groups (CAPE, SEIU 775, Unite Here Local 8, and the Seattle Firefighters PAC) together have spent over $1 million as well. There’s far too much “big money” in this election, but Amazon and CASE are hardly the only ones to blame for it.

Unsurprisingly, none of Amazon’s critics mention, let alone criticize, the union and labor PACs and their war chests. In the District 7 race alone, Unite Here Local 7 has spent $235,000 in support of Andrew Lewis, outspending CASE’s support for his opponent, Jim Pugel.

Nor do they complain that Amazon is spending $400,000 to defeat Initiative 976, which would decimate transportation funding at both the local and state level. Seattle’s elected officials are unanimous in their opposition to I-976, and both the business community and labor organizations are funding the campaign to defeat it. Apparently big donations are just fine when we’re all holding hands and fighting for the same cause.

Two years ago, when Teresa Mosqueda ran for City Council, she was the recipient of the vast majority of the PAC money in the two Council races — over $200,000. It was nearly all union money. No complaints about “big money” back then. Jenny Durkan got the big PAC money in the Mayor’s race, but it was a mix of business and labor contributions that somewhat softened the criticism.

Council member Gonzalez recently drafted an ordinance that would make it illegal for “foreign controlled” corporations to donate to political committees or make independent expenditures. It should be no surprise that Amazon meets the definition of “foreign controlled” in her bill: a single foreign shareholder owns 1% of the company or more, or a group own 5% or more. Unions and labor organizations, however, would not be prohibited, regardless of how many of their voting members and/or leaders are foreign nationals or whether they are a branch affiliate of an international organization. Gonzalez issued a press release last Thursday, in which she made her target clear:

“My legislation sends a clear message to those who seek to buy our democracy that our local elections are not for sale to the highest corporate bidder.”

As an attempt to have the government favor some political speakers over others, her bill has very little chance of surviving a legal challenge, especially setting the bar so low and so selectively for “foreign controlled.”

(To be fair, her bill would also limit any person from contributing more than $5000 to a PAC. If “person” is defined broadly to include all organizations — including corporations, trade associations and labor organizations — that could be a very good thing. But the bill doesn’t define “person.” And at any rate, it’s illegal — the detestable ruling by the U.S. Supreme Court in Citizens United means that there are no limits to independent expenditures, and the 9th Circuit has since ruled that it also means there are no limits to contributions to independent expenditures.)

Some may argue that unions and labor organizations, as representatives of workers, should be granted greater powers to speak and act during elections. To that notion I offer a one-word rebuttal: SPOG.

The problem with Seattle politics is “big money” — all of it — not just “big corporate money.” It’s corrosive to our democracy, it undermines our election system, and it should all be banned, or at the very least severely curtailed. Sadly, it looks like it will take a constitutional amendment to make that happen. But until that day arrives, it’s not acceptable to criticize only the big money behind causes and candidates we disagree with. Anyone criticizing the contributions of Amazon and CASE, but not UNITE Here Local 8 and CAPE, nor Amazon’s political contributions that they happen to agree with, is just as guilty as Amazon of using big money to try to buy an election.

Pacman Image by OpenClipart-Vectors from Pixabay

Kevin Schofieldhttp://sccinsight.com
Kevin is a city hall reporter and the founder of SCC Insight, a web site focused on providing independent news and analysis of the Seattle City Council and Seattle City Hall in general. In a previous life, he worked for 26 years in the tech industry in a variety of positions but most notably as the COO of the research division at Microsoft. Kevin volunteers at the Woodland Park Zoo, where he is also on the Board of Directors. He is also the Vice Chair of the Board of Trustees of Harvey Mudd College.
Previous article
Dem Debate: Warren Debunked; Looking At Amy And Pete
Next article
The New Burke: Modernism With A Capital “M”