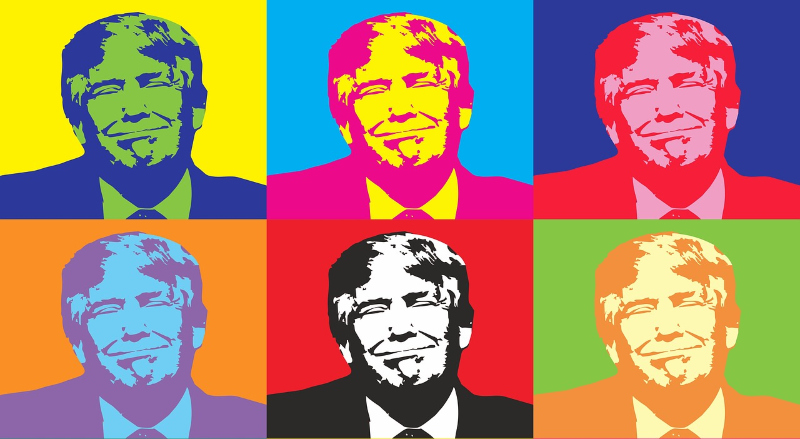 After Trump: Lessons On Deprogramming A Cult

Alexander Hursh writes in The New Republic that Trump Nation’s followers are not only resistant to facts and reality, they are displaying classic characteristics of cult members:

“We can understand Donald Trump’s rise as a civil religion giving way to its cultic expression. Con man, cult leader, populist politician: Trump is all of these, rolled into one. He has become all-encompassing, even to nonbelievers.”

If you buy this framing, then there is plenty of research on the behavior of cult members, and, significantly, what to do with them after the cult leader self-immolates. There are, of course, the end-of-the-world cultists, who, when the world fails to end, pivot to explanations for why it didn’t happen rather than blame the cult leader (blaming Dear Leader suggests cultists were duped, and we don’t want to do that!).

“When presented with his actual record, which has often fallen short of what he promised on the campaign trail, Trump supporters time and again have displayed either disbelief or indifference. As a Trump supporter explicitly stated in reference to the president’s many, many lies, “I don’t care if he sprouts a third dick up there.” What actually is doesn’t matter; what does is that Trump reflects back to his supporters a general feeling of what ought to be,a general truthiness in their guts.”

So what happens when Trump goes down? What happens to the Cult of Trump? There are plenty of examples of weaning cult members back from the edge: of reclaiming KKK members, of reconciling post-Communist Eastern European countries in the 1990s and of Northern Ireland, writes Hursh, where there was a deliberate plan to set up dialogue between the sides:

“Maria Power, a researcher in conflict transformation studies at Oxford, sees strategies from Northern Ireland that could be deployed on the other side of the Atlantic. She cited the example of dialogue-building between Unionist and Republican women, who faced much tougher obstacles to reconciliation since they were “risking their lives” every time they met in East Belfast during The Troubles. She said that the peace effort in Northern Ireland hinged on incredibly tough, person-to-person groundwork carried out by dozens of organizations and ecumenical groups. She emphasized above all the importance of investing effort and time into building trust, first within, and then later between, identity groups.”

Such work isn’t very satisfying for those revulsed by Trump and angry at his enablers. The Republican party needs to pay for its abandonment of our democratic institutions and its willingness to prop up and enable someone who so manifestly ignores constitutional norms. Caution, Hurst warns:

“We all feel the fatigue of merely existing in the Trump era, the rapid-fire assault on all of our political and social senses. We want immediate solutions to the Trump problem. We want to beat reason into his followers, until they recognize how wrong they are, or at the very least, submit. We want to blame them—justifiably—for perpetuating his sham.

I want these things. I want them in my gut. But I also know that the cult’s pull is so powerful that it risks destroying its opponents, by eliciting a counterproductive reaction to it. If we want to bring members of the Trump cult back into the mainstream of American life—and there will be plenty of those who say we should move on without them—resistance means not only resisting the lure of the cult and exposing its lies, but also resisting the temptation to punish its followers.”

Well worth the read.

Douglas McLennanhttps://www.artsjournal.com
Doug is a longtime arts journalist, and the founder and editor of ArtsJournal.com, he's frequent keynoter on arts and digital issues, and works with a number of arts organizations nationally.
Previous article
At This Point Amazon Seems Unstoppable. But Don’t Be Too Sure
Next article
Indexer: Seattle’s Growth In Context