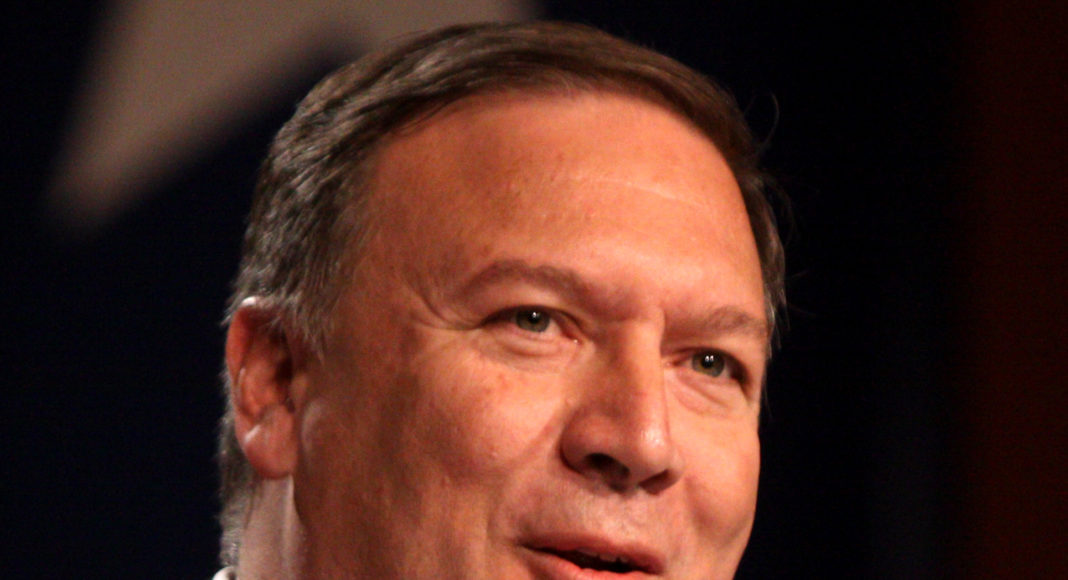 Is Mike Pompeo Another Creature of Koch?

As we are boning up on the Koch political/business empire, prompted by the death of David Koch, you ought to read this New Yorker profile of Mike Pompeo. Turns out Secretary of State Pompeo was closely tied to Koch, which invested in his botched aviation-parts business and launched his Kansas political career. The story also talks about the close ties between Koch’s political machine, pushing a tough libertarian cause, and Mike Pence.

“Pompeo became a deacon of Wichita’s Eastminster Church, an evangelical congregation that eventually quit the mainstream Presbyterian Church because of its support for gay clergy. Over time, Pompeo got to know some of the city’s wealthiest benefactors, including David Murfin, one of the largest independent oil producers in Kansas, and Charles and David Koch, the billionaire Republican donors and skeptics of environmental regulation, whose company is headquartered in Wichita. In 1998, the Kochs’ venture-capital fund made a key early investment in Thayer. Within a few years, Pompeo was a trustee of the Flint Hills Center for Public Policy, which also has ties to the Kochs, and he was an early recruit for the Kochs’ national political organization, Americans for Prosperity.”

It goes on from there, noting Pompeo’s conversion from being a Trump-basher in 2016 to finding a new patron in Trump and helping to reconcile the Koch interests with the anti-Koch Trump. It’s a disturbing story, depicting the deeply imbedded nature of Koch politics in Trumpworld. And this chapter of the Koch saga suggests a more sinister way of gaining political allies: fund them and try to make them rich.

All this makes me suspect that there are two forces taking over the GOP: Trump and Koch. Post-Trump, guess which horse to put your bet on, even without David Koch at the helm.

David Brewster
David Brewster, a founding member of Post Alley, has a long career in publishing, having founded Seattle Weekly, Sasquatch Books, and Crosscut.com. His civic ventures have been Town Hall Seattle and FolioSeattle.
Previous article
Confessions of a Badass Reporter
Next article
Outrage Fatigue