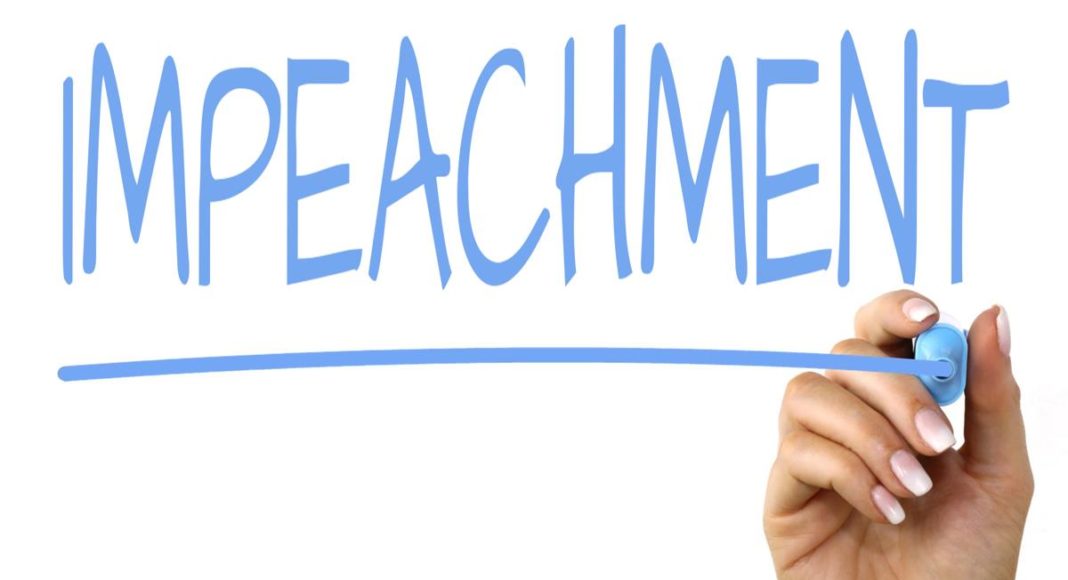 Granted, having Congress try (and likely fail) to impeach Trump is a high enough risk to make this option largely hypothetical, and maybe politically suicidal. So what about another approach? An idea is at hand: impeach cabinet officers.

Garrett Epps, a constitutional lawyer, makes this case in The Atlantic, noting that it has happened once before. He writes:

“Although Speaker Nancy Pelosi has frozen talk of removing the president, making a lot of Democratic voters angry, let’s remember that the impeachment power is not just for presidents. And there is more than enough evidence of high crimes and misdemeanors in the executive branch to fuel multiple impeachments of Trump appointees. If Pelosi won’t dare impeach Trump, perhaps she’ll deign to impeach his stooges.”

I like the chances and benefits of this approach. It helps allay the impeachment fever among Democrats. It keeps the issue of corruption in front of the public. Precedent allows impeachment for crimes committed before holding office. Initiating impeachment trials will often be enough to compel resignation of corrupt cabinet officers. It helps restore the balance of powers by giving the Legislature a way to act and punish. Finally, the cases to be made may be blatant enough (and “safe” enough) to appeal to Republican Senators.