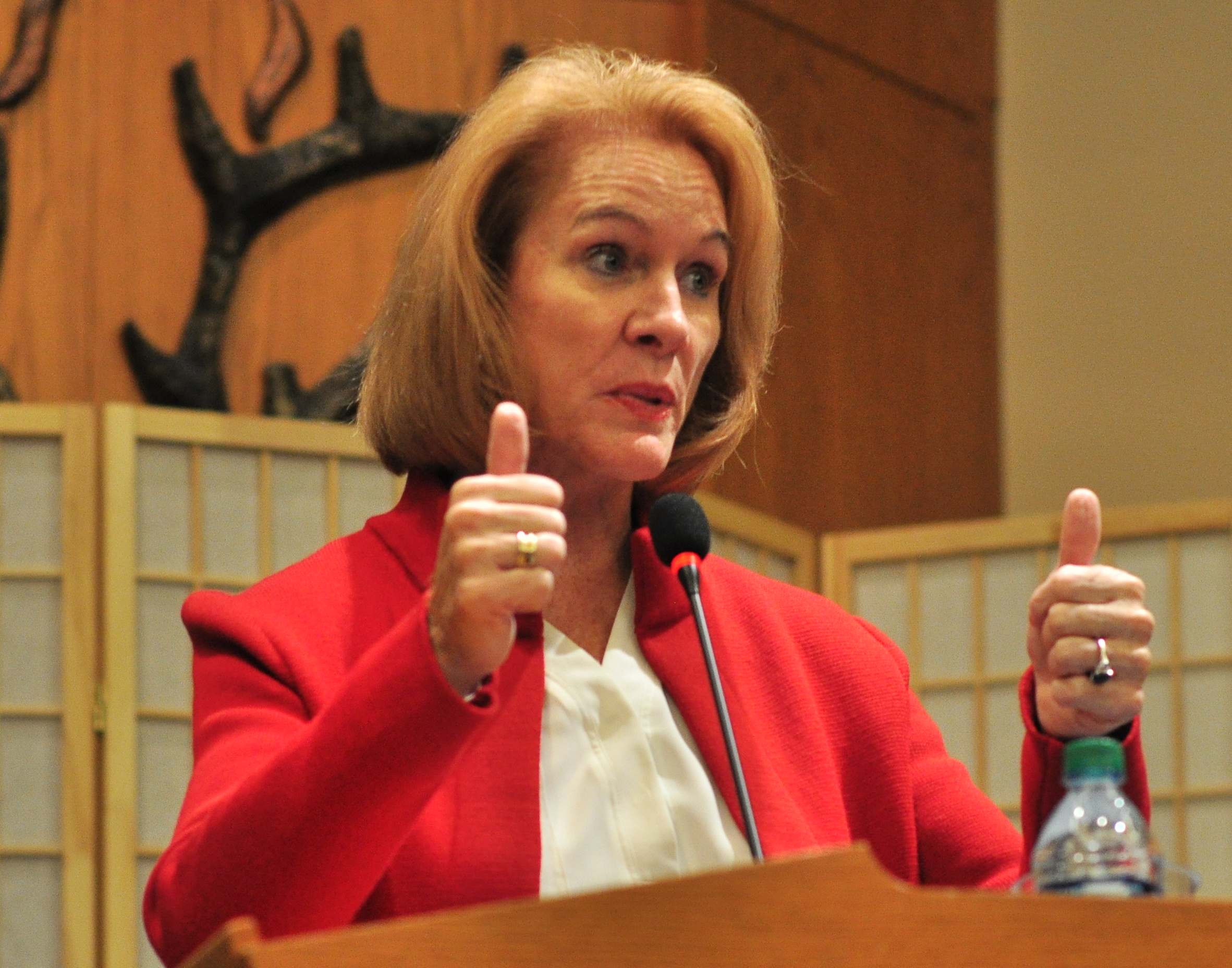 Boston and Seattle have a lot in common: politics that pushes to the left, booming economies, smart citizens, and two Irish pols as mayors. Maybe Boston Mayor Marty Walsh and Seattle Mayor Jenny Durkan have also defined a new way to be a mayor in such a city. Go slow.

This article in the Boston Globe takes a close look at Mayor Walsh, an Irish pol from Dorchester who came up through the legislature and unions. He was elected in 2013 and reelected by 62% in 2017. He retains his popularity by a rope-a-dope strategy. Let the lefty politics of the city charge loudly ahead, keep listening sympathetically, and trot out the occasional half-measure. Let the council lead on many measures and then sign them somewhat grudgingly. Are the subways falling apart? Keep calm, says the mayor. We need time to change people’s commuting habits. Legalize pot? Ah, but what about the social-equity aspects of pot, and don’t we need to study that first?

Meanwhile, Mayor Durkan is also tapping on the brake pedal. She still says nice things about bike lanes, but alas we don’t have the money to build many more, at least now. Electric scooters may be the rage, but are they safe? (Let’s have another study). Spend more on the homelessness problem, but meanwhile clean up more of the squatter villages. It helps to be Irish, charming one’s way through these thickets, much as her father, Sen. Martin Durkan, did when steering a course among big business, big labor, and the new green liberalism. (The man, after all, twice ran for the governorship.)

It will be a tricky equilibrium to maintain both in Seattle and Boston. Much depends on a mayor who can quietly bury dumb ideas, and a council that can summon up some saving sanity. It helps that the Seattle mayor likes to lie low, guarding secrets, not tipping her hand, stalling on the hard decisions like the downtown streetcar.

Maybe this is the new formula for political survival in zany-left cities. Just let the council be the council, playing to the galleries, while a moderate mayor keeps the lid on without ever copping to the charge of moderation or centrism. True, a reform group such as People for Seattle wants to elect a pragmatic council (like the good old days of 1970-90), but I wonder if that is not a steeper hill to climb than to have and support a Mayor Finesse.

David Brewster
David Brewster, a founding member of Post Alley, has a long career in publishing, having founded Seattle Weekly, Sasquatch Books, and Crosscut.com. His civic ventures have been Town Hall Seattle and FolioSeattle.
Previous article
Total Bore: Why Did Seattle’s New Waterfront Tunnel Have To Be So Ugly?
Next article
Seattle’s Troubled Soda Tax: Watch That Siphon