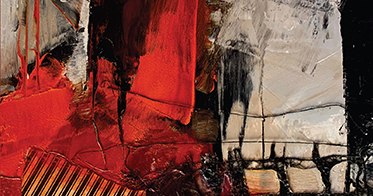 The Case for Creativity in Old Age

Aging is not supposed to be pretty: Depends. Geritol. Nursing homes. Alzheimer’s. Loneliness. Isolation. Dementia. Walk-in bathtubs. But such a negative view of aging is false, insists Seattle author Priscilla Long in her fascinating new book, Dancing with the Muse in Old Age. She argues that old age can be a time of great creativity and happiness, using examples of aging artists, scientists, and others to show the wonders of old age.

At a time when 16 percent of the United States population is 65 or older, aging has become a timely topic. Unfortunately, ageism and negative perceptions of aging remain prevalent in American society. “Ageism poisons creativity. And ageism — the deep and often unconscious prejudice against old age and against the old — is, in our American society, rampant. We are saturated with it. Otherwise, why would people be so reluctant to state their age?”

The book argues for the virtues of old age: wisdom, patience, experience, judgment. Such virtues are often neglected in our youth-obsessed contemporary culture. Long’s book illustrates these virtues through examples of famous and not- so-famous artists, writers, dancers, and others.

“I think of dancer and choreographer Martha Graham, who revolutionized dance; who continued to dance into her 70s; who created 181 original dances, twelve of them in her last decade; who choreographed her last work, ‘Maple Leaf Rag,’ at age 96. I think of the painter Wayne Thiebaud (1920-2021), actively painting in his late 90s. ‘What keeps you going,’ Thiebaud said, ‘is the thrill of experiment and expectation. You live on hope…that next picture.’”

Long acknowledges the challenges of old age – health, financial, or social – but insists these can often be overcome provided the person doesn’t indulge in negative stereotypes of aging which have been shown to cause decline. “Ageism hurts us all. As we’ll see, it hurts the young. And self-inflicted or internalized ageism is an important cause of decline.”

Against the ageist backdrop of American society, Long highlights the lives of extremely productive, inspiring older figures like Henri Matisse. “The painter Henri Matisse lived for 84 years. After being operated on for intestinal cancer at the age of 71 (in 1941), he could no longer leave his wheelchair or bed – and this is when he began his amazing cutout series. He constructed the group of works comprising Jazz by cutting shapes out of painted drawing paper, and, with the aid of assistants, pinning and repinning them to his wall, endlessly adding and shifting components.”

At the end of each chapter, Long includes provocative questions such as: What are your own negative and positive attitudes toward old age, toward old people, and toward your own old age? These questions help focus and personalize the discussion.

This is a refreshingly contrarian and readable book, but I wanted more detail. How did Matisse navigate the limits of old age? How did he and Martha Graham and others channel their creativity to make old age such a productive time? Perhaps that’s the subject of her next book?

Nicholas O’Connell is the author of The Storms of Denali and founder of www.thewritersworkshop.net. 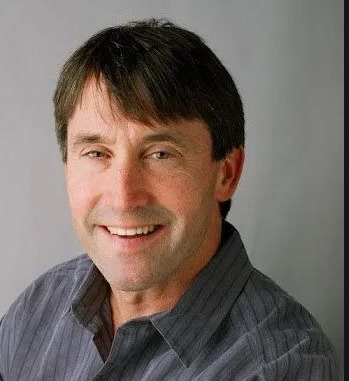 Nick O'Connell
Nicholas O’Connell, M.F.A, Ph.D., is the author of the novel, The Storms of Denali and several nonfiction books. He contributes to Saveur, Outside, GO, National Geographic Adventure, Condé Nast Traveler, Food & Wine, and many other places. He teaches for www.thewritersworkshop.net.
Previous article
Tristan at Seattle Opera
Next article
First Up in the Supreme Court Crosshairs: The Clean Water Act