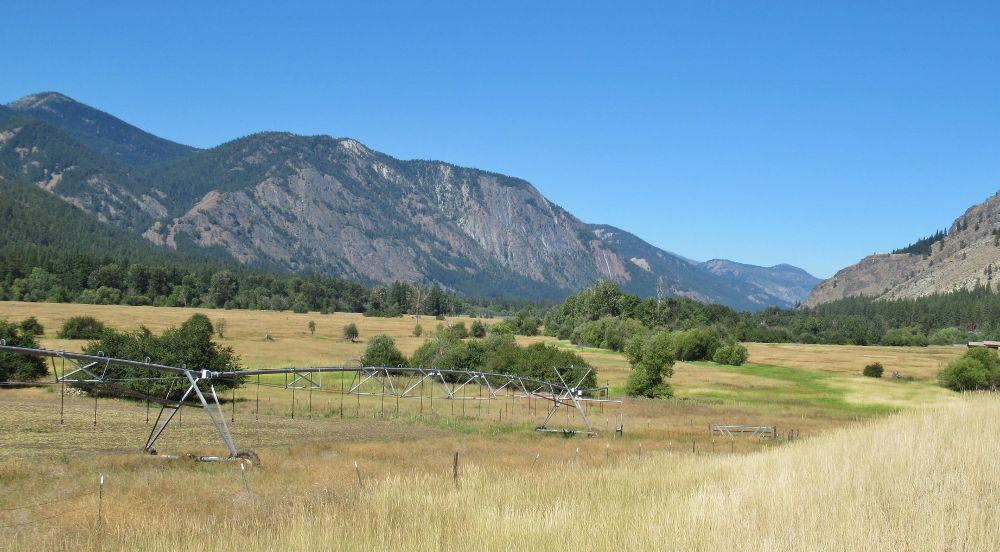 Do Democrats Have a Chance to Pick Up a Congressional Seat in Eastern Washington?

WINTHROP – The Democratic Party promises to contest “every race every place.” Yet its efforts in Eastern Washington remain listless. That painful point was driven home when empty spaces appeared where names of Democratic legislative candidates should have been on my 2022 Okanogan County-issued primary ballot in the 7th Legislative District.

There’s more than one way to deprive citizens of their right to vote. One of them is to not offer any candidates to vote for. Another is to withhold financial support from candidates who do step up. Either way, potential voters notice when they’re ignored. Yet the Democratic Party, despite its lame party-building strategies in much of Eastern Washington, is positioned as a viable contender to win the 4th Congressional District seat in November.

Yakima political novice Doug White overcame the Democratic Party’s inertia by raising $450,000 in his bid to win one for a party that didn’t give him a dime. He’s a local business owner with an international business and technology background in Hong Kong. He finished the primary in a near dead heat with four-term incumbent Republican Rep. Dan Newhouse.

White is nevertheless enthusiastic about the organizational, non-cash help the party did provide: “They showed the love,” he says. He’s in discussions with party officials about funding for the general election. One important reason for his primary success is his unprecedented party-building outreach to Hispanics, including bilingual meetings in Yakima and the Tri-Cities, White says. Hispanics comprise 54 per cent of the Tri-Cities’ population. But White’s case isn’t typical.

“It’s incredibly hard to recruit someone to run when you know ahead of time that there will be very little support from the state party,” says Katie Haven, Democratic Party chair in Okanogan County. The Tri-Cities in Benton/Franklin counties is a rapidly growing metro area with well above 300,000 residents, the congressional district’s largest. Even so, says Benton County Democratic chair Richard Reuther, “We’re not getting a lot of help from the state party. They’ve basically written us off.”

Home to 735,000-plus people, the 4th Congressional District runs through Central Washington from Canada to Oregon. Yet for many years the Democratic Party abandoned it, and most of Eastern Washington, to Republicans.  Since Tina Podlodowski took over the state chairmanship, things have improved, says Haven.  Podlodowski sits in on Zoom sessions when Central Washington Democratic leaders meet. The party also pays for field organizers and offers $1,000 grants to help move things along.

“But it is not a serious effort,” says Haven. “The feeling is that they have pretty much conceded that a Democrat can’t win in Congressional Districts 4 and 5, and I don’t see them putting much effort into these races from this point on,” she adds. Yet here we are. White and Newhouse each garnered just over 25 per cent of the primary vote. The other half went mostly to far-right candidates, chiefly Loren Culp. What those voters will do come November remains unknown.

White understood from the outset that inflamed, ill-suited Republican challengers would give him an opening by drawing votes away from Newhouse after he voted to impeach Trump. But will White now get enough party support to get across the finish line? Will the seldom-seen Senator Patty Murray, say, be seen at White’s side promoting the Democrats’ brand in the Tri-Cities – where Newhouse finished two points ahead in the only two counties he won – and in Yakima, where White won?

This is the moment when a serious push for voter turnout, especially in the Tri-Cities, might make a difference for a capable underdog candidate. Win or lose, it would show residents of Eastern Washington that the Democratic Party takes them seriously. Which is, after all, how you build ongoing political support.

The party’s urban leadership may have missed the memo. But hereabouts we know that demographically, things have changed in Eastern Washington, where broadband has been an important driver of economic and demographic change. That change in who lives here is why White got the most votes – 30 per cent to Newhouse’s 22 percent – in the historically almost impenetrably Republican Okanogan County. The rest of that county’s vote went chiefly to Culp. Even so, says Haven, “The needle is moving” toward Dirt Road Democrats.

How did this happen? Strategic thinking by Republicans, who play the long game. And Democrats? Party building hasn’t really been their thing, as ex-President Obama himself confessed. But savvy Republicans invested 40 years of treasure, toil and tears to get a conservative court – and to achieve control of roughly twice as many state lawmaking chambers as Democrats.

Those legislative/congressional numbers suggest that the difficulties the Democratic Party  exhibits in Eastern Washington have become part of its national brand. It has failed to devise, fund, and persist in a party-building strategy that eventually can succeed. Even in “rural” America. 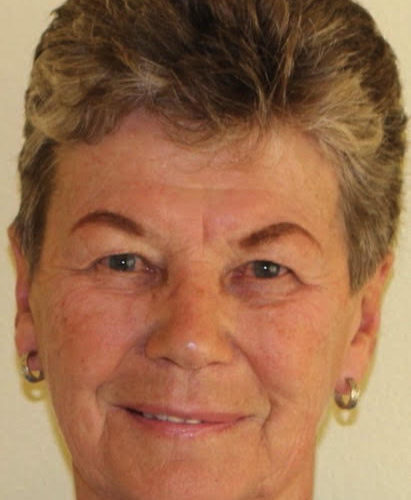 Solveig Torvik
Solveig Torvik, a long-time Seattle journalist and former Washington, D.C.,- based political correspondent for the Seattle Post-Intelligencer, lives near Winthrop. A version of this column was published in the Methow Valley News.
Previous article
Roundtable: Reforming Voting in Seattle, Portland, and Alaska
Next article
Royal Review: Elizabeth and Phillip in the Pacific Northwest