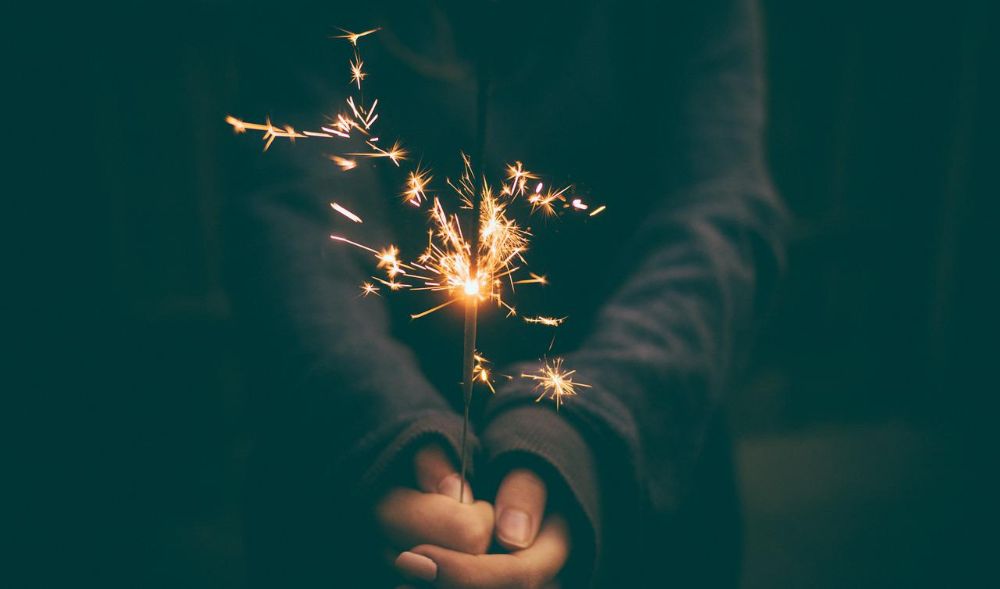 The Light of Democracy is Flickering this Independence Day

I am uneasy about how to celebrate our country this Independence Day. The 4th of July is supposed to be a time when we Americans give thanks for our freedoms, our democracy, and welcome the world to our shores. We put aside our differences, whether it be religion, country of origin, political beliefs, or backgrounds. We join hands and recognize the incredible gift we have been given – a country based on an idea, not ethnicity, religion, or demands of a ruler. Anybody who believes in one simple idea can be American. This is what July 4 is supposed to be.

I have believed in this American Faith my whole life. I devoted my college study to it, taught my kids about it, revered it. And now I am trying not to be heart-broken as I see leaders do everything they can to destroy that American Faith, leaders who literally took an oath to protect and defend it. We don’t take an oath to a person or ideology. We pledge our all for an idea that has been the light and last hope for the world. While we are one of the youngest countries in the world, we are the oldest democracy. And as we prepare for Independence Day, the light of democracy is flickering. We cannot let it go out.

The populist strain of fascism that has overtaken much of the Republican Party is not new. We have been fighting it here and abroad for 60 years. The playbook is always the same – accuse others of crimes that you yourself are committing. Make false claims about a stolen election even as you try to steal an election. (Putin invades Ukraine and claims that nation is a threat to Russia: It is always the same.)

But there is a new conflict that is even more disturbing: The attempt of some to drag us backward and halt progress, modernity, and science. To the populist fascist, modernity is a threat because it is controlled by big corporate interests with an insatiable thirst to control the common man. And while the same theme exists on the Populist Left, it has so far not translated into the kind of organized violence we saw on January 6.

The idea of fair play is perhaps the most important piece of the American idea of democracy. As someone who has lost an election (2009 for Seattle City Council), I know how it stings. You get the call from your consultant at your “victory party” that it is over. Time to concede. So you make your announcement and call the victor to pledge your help if they are elected. That is the way it is supposed to work. And for over 240 years is has. That is supposed to be part of what we celebrate tomorrow.

The 4th of July is also a time to celebrate the three branches of government — the Executive, Legislative, and Judicial. And let’s not forget the Fourth Estate, a free and independent press. Unfortunately, all of these institutions suffer from a lack of faith from the public. Overturning Roe v. Wade has created anger, sadness, and chaos. And while there are many who genuinely believe it was the right decision, the chaos and fear it has injected into our world cannot be overstated. And like most things, the poor will suffer the most.

So what do we celebrate on July 4? Who will stand up and lead us to defend our American Faith? Who will inspire us to stand up to bullies who don’t believe in fair play and will do anything to hold on to power? This past week a 26-year-old woman stood up to the bullies. I can only imagine the kinds of threats she now endures. Who will stand up for her? She is near my oldest daughter’s age. It enrages me that she is the one that has to protect us.

Where are the Senators and Congressfolk who took that solemn oath? If they will not stand with her against the bullies and enemies of democracy, they should leave office. They are no longer Americans. For America is an idea, and their inaction and cowardice are destroying it. We should not let them get away with this.

Alas, this is what I will be thinking about on Independence Day. Damn the fireworks, I say, and protect the idea of our true American Faith. 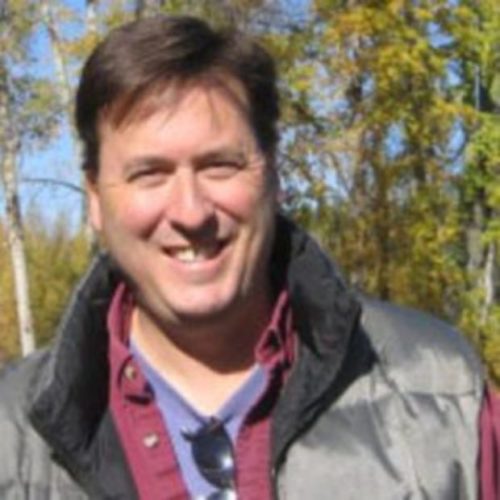 Jordan Royer
A former City Hall staffer, Jordan Royer is vice president for external affairs at the Pacific Merchant Shipping Association.
Previous article
As Climate Change Accelerates, the Birds are Relocating
Next article
Too Many, Too Much: King County Has More Government than it Needs