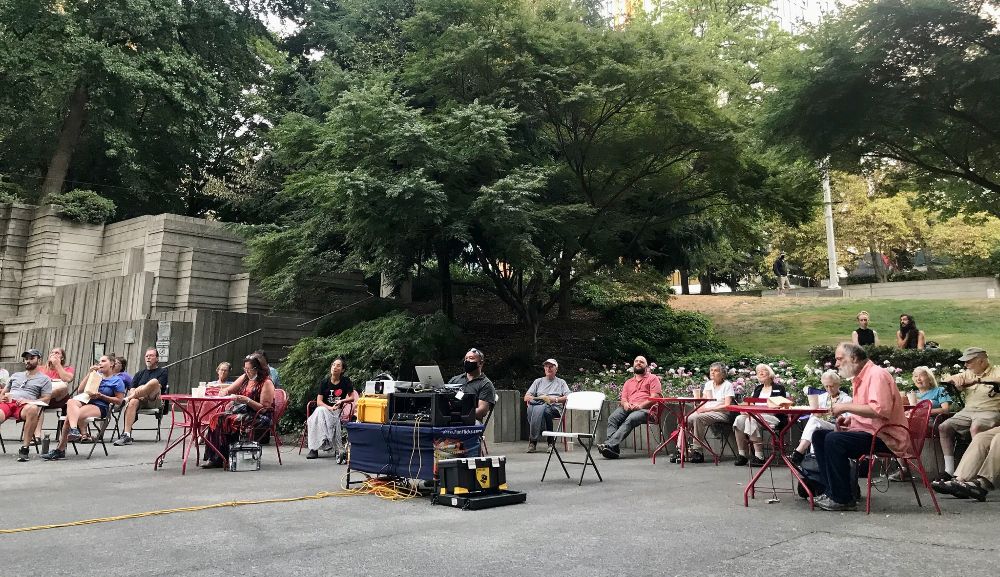 The Future of Freeway Park: Details and Rebuttals

I am the Executive Director of the Freeway Park Association (FPA). FPA is an Urban Parks Partner to the City of Seattle and we have been stewarding Freeway Park since 1993. I’d like to clarify and correct a few of the details in the conversation between Mike James and David Brewster posted January 31, 2022.

Regarding the fountains. The Freeway Park Fountain Discharge Retrofit project is a separate project from that funded by the Convention Center. Both the Seattle Park District and the real-estate excise tax contributed to the $1.2 million budget for this project. Seattle Parks and Recreation is working to reroute the discharge from the American Legion, Paul Piggott, and Canyon/Cascade fountains from the storm drains to the sanitary sewer. This project was developed to upgrade the fountains to meet the new water quality code that was approved in 2012. The Freeway Park Improvement Project, funded by the Washington State Convention Center, will go toward basic clean-up of the historic concrete as well as improved access to views of the fountains particularly for people with varied mobility needs (wheelchairs, strollers etc).

The observations on the “project’s focus” were lacking some information and require some correction. Here are the highlights:

The restrooms are not a maybe; they are a definite. And we will have two bathroom structures with at least 4 gender-neutral stalls, increasing much needed equitable access to hygiene stations in Downtown Seattle. These restrooms will be staffed. The only thing that could change this added amenity is the landmark review process, though the project team is confident that the new structures will be approved since they do not alter the park’s “character-defining features.”

Playground. There will be NO new children’s play area, an amenity deemed not possible early on in the outreach process because of the park’s historic status. Architect Lawrence Halprin intended for the park itself and its architecture to be played on and explored. Phase 2 of the project will revisit a programming layer to the south part of the park which may be a better location for a play area, skate-park or dog-park.

Old Narratives. The discussion that the park is still waiting for a “happy future” is too negative considering how much FPA has accomplished. The Post Alley conversation dwelt too much on old narratives such as “ the park is scary,” “ women don’t want to be there,” and “the City isn’t doing enough.” I am a woman who uses the park pretty much every day and at all times of the day and I don’t think it is helpful to reinforce the notion that women can feel unsafe in the park.

Freeway Park is certainly not a perfect design but it is wholly unique and we, as its community stewards, are creative enough to figure out how to work within its opportunities and constraints. I agree that the City needs to have more of a creative vision and much more money (especially in the realm of fundraising) to support more than just the basic needs of our parks system.

But right now, in the midst of so much negative news, we have an opportunity to celebrate our good work, our fundraising achievements and our partnership with Seattle Parks. There are beautiful moments that happen in this park every day because of the art and activation and joy that we bring, because of the hard work of SPR crews and because of the stewardship from our community. These elements of our collective resilience should be more a part of this story and every story about Freeway Park.

Additionally, this is just the beginning of a new chapter for Freeway Park. Once we are officially awarded Landmark status and Phase 1 of the Improvement Project is underway, we can get to work on funding the full $23 million of improvements that the project team has identified. .

Seattle Parks and Recreation has $10 million for capital improvements and activation at Freeway Park. The state Convention Center gave this funding as part of an historic public-benefit package associated with the expansion project, and this package was a direct resoult of work by the FPA and the Community Package Coalition. The project worked with landscape architects Walker Macy.

$10 million total, with $9.25 million for the Capital Project 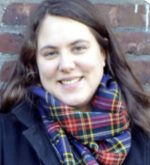