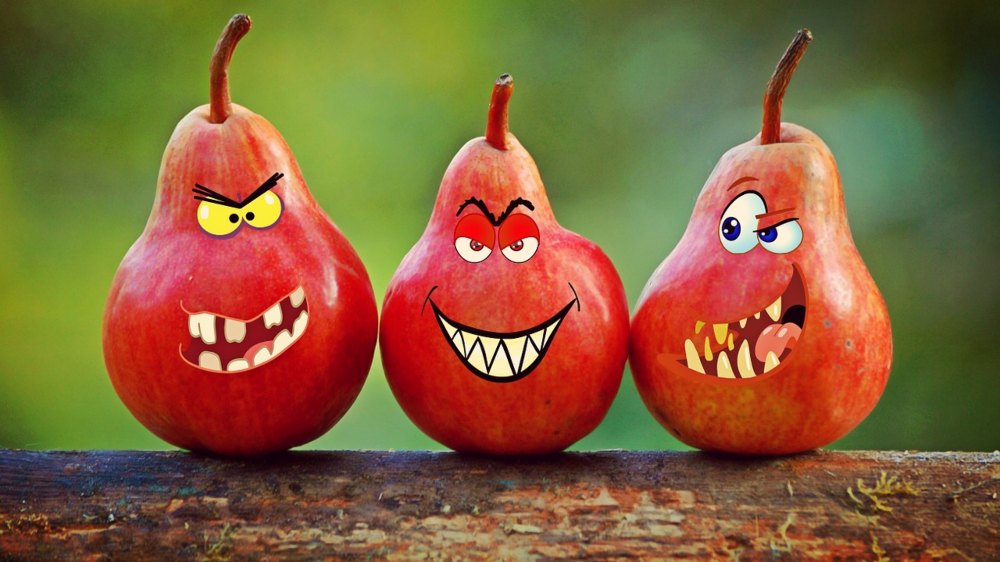 Evoking devil figures, fabricating new straw men (and women), and stoking fear — such is the cut and thrust of political fundraising in today’s era of email blasts.  Candidates from opposite ends of the political spectrum, Seattle Mayoral hopeful Lorena Gonzalez and Republican U.S. Senate contender Tiffany Smiley, showed last week how petty and nasty this gets.

The emails suggest that both candidates have a low view of their would-be donors’ intelligence,  and a willingness to go low to get money.

Smiley, of Pasco, is mounting a challenge to Sen. Patty Murray, D-Wash. But her latest appeal for support does not so much as mention Murray or draw any link to her.  Instead, Smiley – or her consultants – took out after first term Missouri Rep. Cori Bush, a member of The Squad of left-leaning House members that is demonized non-stop on conservative media.

The Senate candidate accused Bush of “hypocrisy” for responding to threats by hiring her own paid security. Smiley tried to draw a connection: “It isn’t just Cori Bush: Politicians right here in Washington are continuing their push to defund the police at a time we’re seeing shocking homicides and crime rates all across our state and country.”

Defund the police? Patty Murray? The chief Senate sponsor of provisions strengthening the Violence Against Women Act?  A leader in calls for law enforcement to boost resources devoted to the disappearance and murder of Indigenous women? Nope. Smiley is clumsily seeking to tar the unmentioned Murray with the likes of Seattle City Council member Kshama Sawant and Council candidate Nikkita Oliver, both of whom accuse Seattle Police of “murder.” Neither is a Democrat.

“I’ll work every day to put an end to the radical defund-the-police rhetoric and restore peace in our great state,” Smiley promises. Does this mean Washington is at war?  Does Smiley really think, as a U.S. Senator, that she can stifle Sawant’s ceaseless police baiting?

On the political left, a similar target is fabricated. Gonzalez is trying to raise dollars by riding on a recent Danny Westneat column in the Times, which revealed that a Trump contributor – George Petrie, CEO of Goodman Real Estate – has also donated to a PAC supporting her opponent Bruce Harrell.

“What does my opponent have in common with Trump?” Gonzalez asked would-be donors last week, adding: “I was shocked to learn that Trump raised more money during the first half of 2021 from Washington residents than any other Republican politician, here or elsewhere.” Shocked? Come on. Reaching is more like it.

Gonzalez goes on: “In fact, Trump’s top Washington state supporter is putting big money in the Mayor’s race in support of my opponent.”

Is Bruce Harrell “palling around” with Trump supporters, to borrow Sarah Palin’s phrase about Obama and terrorists?  Doubt it. But Gonzalez uses Mr. Petrie’s perfectly legal donation to deliver guilt-by-association.  Petrie’s donation to Harrell’s PAC pales in comparison to the labor PAC that has been running TV spots and sending out dried cherries to boost Gonzalez.

What strikes me about these email come-ons, and many more, is their tackiness.  Both are on a level of Tim Eyman.  Donate and you reward venality, and you get hooked. By asking for a modest $10 or $20 donation, they reel you onto direct mail fundraising lists, which means you receive hundreds of emails.  On the eve of a reporting deadline, I was once bombarded by two money requests from Jay Inslee, an appeal from Trudi Inslee, and a the-Republicans-are-coming-after-us warning from Tracy Newman, the Democrats’ dominant fundraiser.

Tiffany Smiley is the wife of an Army major severely injured by a car bomb in Iraq.  He has become an outspoken veterans advocate and inspirational speaker (at $10,000 to $20,000 a pop).  Smiley has an interesting story to tell. She doesn’t need to take cheap shots at Cori Bush, mainly because she’s running against Patty Murray.

Gonzalez has the gall to decry the “divisive politics” of Donald Trump, but then labels Harrell the candidate of “wealthy corporate interests.” She refused even to respond when the Downtown Seattle Association sent her a questionnaire.

Smiley and Gonzalez are offering up the jingoism that’s dividing our nation and city.  We ought to be asking them for more, particularly when they ask for our money.

Joel Connelly
I worked for Seattle Post-Intelligencer from 1973 until it ceased print publication in 2009, and SeattlePI.com from 2009 to 6/30/2020. During that time, I wrote about 9 presidential races, 11 Canadian and British Columbia elections‎, four doomed WPPSS nuclear plants, six Washington wilderness battles, creation of two national Monuments (Hanford Reach and San Juan Islands), a 104 million acre Alaska Lands Act, plus the Columbia Gorge National Scenic Area.
Previous article
Back to College While COVID: A Tale of Two Schools
Next article
The Money Funding Trump’s Ludicrous Election Conspiracies