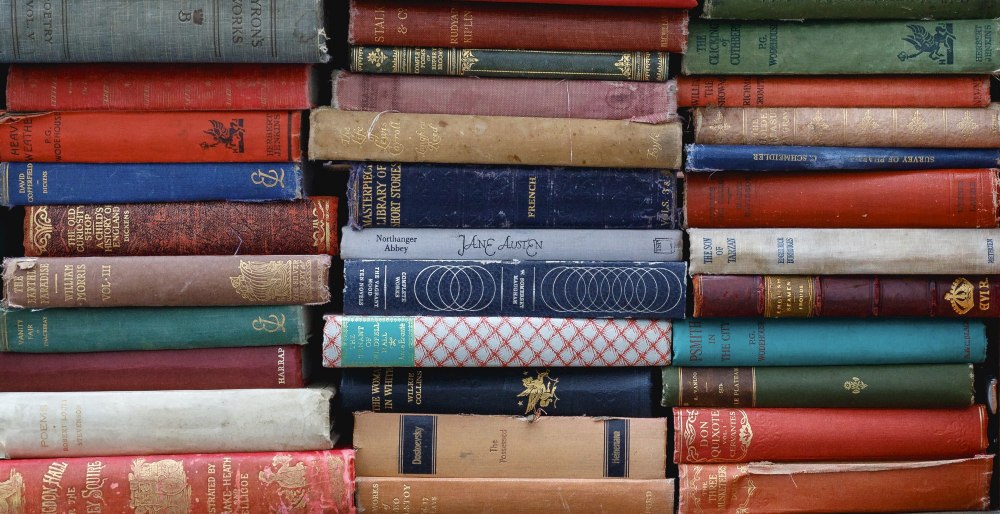 Jumping the Fence: Why I Wrote a Novel after Decades as a Nonfiction Writer

Seattle author David Laskin’s first novel “What Sammy Knew” will be published by Penguin Books on Tuesday, March 16.  Here’s a link to the Zoom launch March 16 at 6 pm, which is free and features Laskin and novelist Deb Caletti. –Ed.

The late Ivan Doig was a dear friend and also something of a mentor to me, so whenever we talked about writing I took what he said very much to heart.  I remember chatting with Ivan a few years back about his decision to switch from non-fiction to fiction.  It was a bold move.  He had made a name for himself over the years as a journalist. His first book, the memoir/family history This House of Sky , was a huge success, becoming a finalist for the National Book Award and securing him a wide readership.  Why switch gears to fiction in his third book, The Sea Runners?

Ivan’s response: “I became fascinated by the true story of four Scandinavian guys who escaped from the semi-slavery of indentured servitude in Russian-controlled Alaska – but when I sat down to write it, I just didn’t have enough material to flesh out a book.  So I decided to make it up.”

My motive in jumping the fence from nonfiction to fiction was similar, though it grabbed me considerably later in my career.  I had devoted the heart of my literary life to writing non-fiction narratives about ordinary people caught up in events beyond their control, be it catastrophic weather, war, mass migration or genocide. My last book, The Family, told the stories of the three branches of my mother’s family (war, mass migration and genocide all figure in their very different fates). For my next book, I fixed on what I thought was another promising subject in this vein: a memoir about the intersection of my life and the life of an African American woman named Ethel Foreman, who lived in our home and looked after me and my three brothers while both my parents worked full-time.

I loved Ethel dearly (born on her birthday, I was her declared favorite), but when I looked back on her after all those years, I realized I hardly knew the first thing about her life.  What did she do before she came to work for my family in 1952? Where was she from? Did she have a family of her own?  More than half a century after she passed, I set out to discover everything I could about her and write a book about it.

And find out I did.  After months of research on Ancestry.com and a slew of other genealogical sites, I managed to trace Ethel’s ancestry two generations back into slavery on the Northern Neck of Virginia (the peninsula in tidewater Virginia where three of our first five presidents, slaveholders all, were born and raised). I made two trips to the Northern Neck, attending a Sunday service at Ethel’s church in White Stone, and interviewing the grandson of the owner of the oyster plant where Ethel had worked as a shucker in the 1930s.  In New York, I tracked down the address of the apartment she rented in Harlem for her days off and the cemetery where she is buried in Westchester.

I talked with people who knew and remembered her (Ethel was born around 1895 and died in 1964, so these friends were well-advanced in years).  I even managed to track down a descendant of the last family that had held her people in bondage. And with the help of a professional genealogist, I was finally able to ascertain that her only child, Albert Nickens, died in his 20s in a boating accident on Chesapeake Bay.

The book was taking shape before my eyes.

But when I sat down to write it, I found that, like Ivan with The Sea Runners, I didn’t have enough material.  My research had given me the skeleton of Ethel’s life, but I lacked the heart and soul.  Ethel in my memory was strict and stern and silent.  She rarely spoke about herself (I never asked).  Her Bible, which I inherited when she died, had no marginal notes or revealing underlinings.  No letters.  No diary. No descendants (Albert was married but he and his wife had no kids).

I had the sound of her voice – that resonant alto that could swath me like a blanket and lash me like a whip – but no words.

But I couldn’t, wouldn’t let go of the story – Ethel’s life matters too much.  So I kept the voice and made up the words.  Reader, I became a novelist.  I took what I discovered about Ethel’s past and made it the back-story for my fictional character Tutu Carter.  I gave Tutu some of Ethel’s quirks of speech; I made her cry on the morning of Sunday, September 15, when the news of the Birmingham church bombing came over her radio just as I remember Ethel crying that Sunday morning.

After a couple of false starts, I came to see that the more I departed from the facts of Ethel’s life, the better my story would be.  Ethel was reserved and flinty, but I made Tutu expansive and funny.  When Sammy Stein, my 17-year-old fictional stand-in, asks her about her past, Tutu is only too happy to tell him everything and then some.  I had Tutu work in an oyster plant as a young woman, just as Ethel did, but I invented out of whole cloth a midnight encounter with the son of the white owner that forever changed the course of her life.  At first it felt like cheating – but in time it felt like flying.  I was free – untethered to the truth.  It wasn’t lying – it wasn’t distorting or twisting facts – it was fiction!

But it was also historical fiction.  The book is set in the first months of 1970 and much of the action revolves around the radical politics of that time – the student protest movement of the 1960s morphing into the uncompromising radicalism of the Weather Underground and their campaign of what we would now call domestic terrorism. In 1970, major American cities, especially New York, were rocked by a series of political bombings, the most famous of which was the accidental explosion that destroyed a Greenwich Village townhouse on March 6 and killed three members of the Weather Underground.  I very much wanted this fraught political moment to be front and center in my book.

As I struggled with how to do this, I channeled another one of Ivan’s golden rules.  “Even when you’re writing fiction, you have to get your facts right.”  If your character works for the Forest Service, you better know what the chain of command is.  If you put a kid on a bus from Montana to Wisconsin in 1956, you damn well better get the route straight.  If you’re setting the scene in Butte, as Ivan did in several novels, you better know how the place smelled at dawn when the miners trudged off to work.

So I researched the bejesus out of that townhouse bombing.  I read that the bomb-makers – Ted Gold, Diana Oughton, Terry Robbins, Kathy Boudin, and Cathy Wilkerson – had stuffed the pipe bombs they were assembling with screws and nails so they would inflict maximum damage when they went off; that they packed cotton balls around the watches used as timers to muffle the sound of the ticking; that Dustin Hoffman lived on the same block – 11th Street between Fifth and Sixth Avenues.  All of this went into the novel, even a cameo appearance by Dustin Hoffman.

I did break – or maybe stretch is more accurate – Ivan’s rule once, but I had a good (fictional) reason.  At one point in the novel, Kim Goodman, Sammy’s radical firebrand girlfriend, drags him to an anti-draft demonstration in New York City.  Disgusted by the lame speakers at the rally, Kim grabs the megaphone and harangues the crowd with a speech about the plight of African American soldiers in Vietnam.  “Did you know that more black Americans are fighting in Vietnam than in any other American war? Did you know that more black soldiers have died in Vietnam than in all our other wars put together?”

After the demo, wildly impressed, Sam grabs Kim to congratulate her.

“Oh my god,” he breathed into her curls.  “That was so incredible.  You had them eating out of your hand.  How did you know all that stuff about black soldiers in Vietnam?”

Kim broke from his arms and tilted her head back.  “The truth?”  Her eyes twinkled.  “I made most of it up.”

In this instance, I felt that playing a bit fast and loose with the facts was justified because it fleshed out Kim’s character.  Even at 17, she is a political animal, willing, even eager to bend the facts to suit her purposes.  So I sacrificed strict accuracy on the altar of fiction – and I think Ivan would have been fine with it.

I only wish he were around to ask. 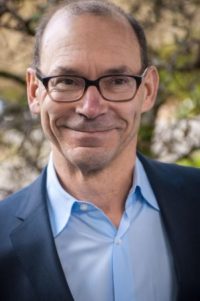 David Laskin
David Laskin is a writer based in Seattle, whose essays often appear in The New York Times. His numerous books touch on literary friendships, weather, and tangled family histories.
Previous article
How Would a $15 Minimum Wage change the National Economy?
Next article
A Canada/US Reset: Biden and Trudeau in an Upbeat Start