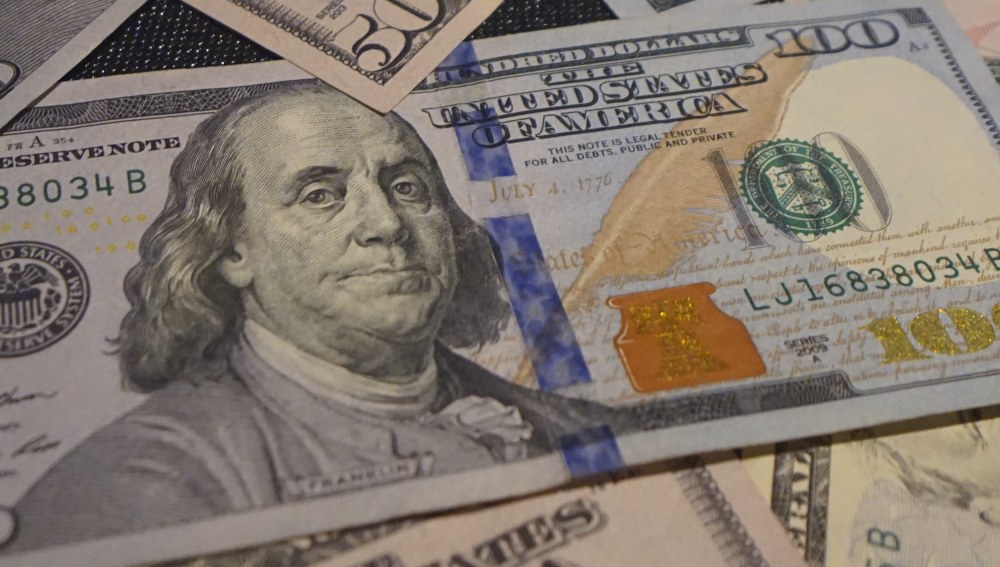 Maybe the most overused cliche in the political world: the generals are fighting the last war. But this time it really is true. The most prominent rationale for the $1.9 trillion pandemic relief package being proposed by the new administration and congressional Democrats is avoiding a repeat of 2009, when the federal government acted too timidly and recovery dragged on for years.

But the economic landscape could not be more different this time. In the Great Recession, major, intertwined sectors of the economy—finance, housing, autos—teetered on the brink of collapse. And had they collapsed, they would have dragged other large industries down with them. Now? Gyms and restaurants can’t open and people are reluctant to travel.

New metaphor: in 2009, your car had a blown transmission and four flat tires; in 2020 you lost your car keys. The car runs fine, but you can’t use it. Once you find your keys (herd immunity!) it will fire up, sputter a bit from disuse, and then drive you where you need to go. In the meantime, Congress keeps giving you free gasoline, even though your tank is full.

Most media stories about pandemic relief begin with the assumption that Americans are suffering badly and in need to financial help to cover their daily expenses. But a study by the Federal Reserve Bank of New York found that in the first round of stimulus, back in May, only 18 percent of the payments were spent on essentials. Another 8 percent was spent on non-essentials (more video games and Netflix). The remaining 71 percent was split evenly between savings and paying down household debt. And, most revealing, the more needy the household, the higher the likelihood they used their payments to lower their debts.

So, here we go with another round of proposed payments that will strengthen household balance sheets but probably won’t stimulate much of anything. Two key measures came out last week that give us a view of the economy at year end and what the new relief package might mean.

For the year, GDP was over 5 percent below what we might have expected without the pandemic. But focusing on the annual number is a mistake, since most of the lost economic activity consisted of services that cannot be replaced. You can buy the toaster that you put off buying, but you cannot buy the workout that you did not enjoy, and few people will double their restaurant patronage to make up for lost dining out. So focus on the near term.

The 4 percent of GDP that is missing from the fourth quarter amounts to about $215 billion, and we might reasonably expect similar performance in the first quarter of 2021. The proposed $1.9 trillion package, combined with the $900 billion December package, would be 6.5 times as large as the missing activity over two quarters.

If we do look at the annual picture, GDP in 2020 was about $850 billion lower than we might have expected without the pandemic and we might expect another $350 billion shortfall in activity in the next 6 months. If Congress passes its $1.9 trillion package, the federal government will have injected $4.8 trillion into the economy since May, or about four times the missing activity of last year and this year. Looked at in percentage terms, the federal government will have added 22 percent of GDP while chasing after 6 percent lost GDP.

GDP is pretty abstract for most households, but personal income is very real. That is the money that households have to spend, from earnings, investments or government programs. On January 29, the BEA released its estimates of personal income for December, the fourth quarter and all of 2020.

As we keep seeing, personal income is higher than it would have been absent the pandemic. Total inflation-adjusted personal income was 5 percent higher in 2020 than in 2019. Yes, in a crisis, the average American got a 5 percent raise. They also got some tax breaks, so after-tax disposable personal income grew by 6 percent. And this does not count the $600 payments in the December relief package.

It seems crass to admit it, but the average American has profited financially from the pandemic and its spending programs. This does not take away from the personal suffering that so many families have endured due to sickness and death, job losses, business collapse, closed schools, isolation and a general disruption of life. But from a financial standpoint, average Americans have done well.

And because two of the key relief payments—one-time checks and supplemental unemployment payments—were the same fixed amount for everyone, households at the bottom of the income scale saw a larger percentage increase in their incomes. For an unemployed person who had been scraping by on minimum wage, the extra $600 in unemployment benefits could have doubled their weekly income.

How can incomes be up while GDP is down? Simple: people are saving their money and not using it to create the economic activity included in GDP. While disposable personal incomes were up in 2020, personal consumption expenditures (all the money that households spend) were down by 4 percent. Households spent almost $200 billion more on goods in 2020 than in 2019, but spent over $600 billion less on services.

For the year, households saved $1.65 trillion more than they did in 2019. And total credit card and other consumer debt in the country is down over $100 billion. Since February, deposits at commercial banks have increased by $3 trillion and cash being held for banks by the Federal Reserve has doubled. Meanwhile, the velocity of money, the rate at which it circulates in the economy, has dropped by 20 percent.

So while it makes sense to prop up state and local governments, help keep businesses mothballed, prevent evictions and pursue other targeted relief, it makes no sense to hand out money to households that are not spending the money they have now. They cannot spend it on many of the services they would like, and they risk severe health and legal risks if they try to. They have the opportunity to buy more goods, but seem to prefer saving their money to getting more stuff.

The claims of Modern Monetary Policy theorists notwithstanding, all this money does need to be paid back in the future. Padding household balance sheets may seem like a nice thing to do during a time of stress, but borrowing from future generations to do so just feels irresponsible. By all means, keep things afloat for the next six months and mitigate pockets of pain, but stop handing out the lollipops.

Michael Luis
Michael Luis is a public policy consultant who has been wrestling with housing, growth and economic development issues around Washington State for over 30 years. He is author of several books on local history and served as mayor of Medina.
Previous article
A GOP ‘Freedom Caucus’ Forms in the State Senate
Next article
Making Do and Making Art During the Covid Sabbatical