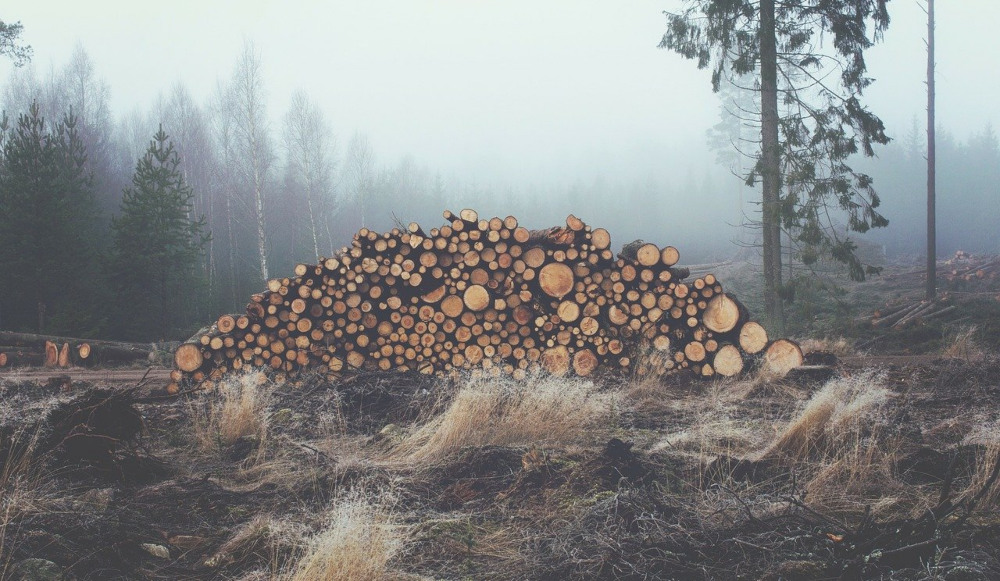 Half a century or more has passed since a delegation from Northwest outdoors clubs went calling on Wenatchee National Forest Supervisor Andrew Wright, worried that logging roads were intruding deeper into the Alpine Lakes region between Stevens and Snoqualmie Passes.

The reception was anything but cordial.  “Just what do you people want?” asked Wright.

Once dubbed the “Land of Many Uses” – the letters “Ab” were frequently added to the last word – National Forests once fed mills in such towns as McCleary, Shelton, Peshastin, and Bingen.  In the last 50 years, however, recreation use has supplanted logging and gouging over much of the West.

Even strenuous recreation.  In the Alpine Lakes Wilderness Area, the fabled Enchantment Lakes basins became so popular that the U.S. Forest Service instituted a permit system.  A total of 24,614 people in 2019 sought overnight permits to camp in the 7,000-foot-high basins. Only 2,060 permits were granted.  “Smokey Bear” recently extended the permit season from mid-October through November 1.

The Trump administration has sought to restore the “good old days” and send the chainsaws back into the public domain. It has sought to loosen environmental regulations, and to limit public input, from the Monogahela National Forest of West Virginia to the giant 19-million-acre Tongass National Forest in Alaska. It junked the Clinton-era Roadless Rule in the Tongass, opening 6 million acres to commercial activity and identifying 185,000 acres of old growth temperate rainforest for logging.

She and seven other Democratic senators have introduced the Roadless Area Conservation Act, which would write into law protection of 58 million roadless acres in the “Land of Many Uses.”  The 20-year-old Roadless Rule, target of a Trump rollback, was an administrative action taken by President Clinton on his way out of office.  Reps. Adam Smith, Derek Kilmer, Suzan DelBene, Rick Larsen, and Pramila Jayapal, all Washington Democrats, are cosponsoring Cantwell’s bill on the House side.

It sets up a battle.  Rep. Dan Newhouse, R-Wash., is new chair of the Western Caucus, a group of conservative Republican lawmakers who have championed mining, grazing, and logging on public lands, and decried creation of national monuments by Presidents Clinton and Obama.  They don’t like wolves and grizzly bears, either.

Two facts underscore the struggle on whether to preserve or exploit roadless National Forest land.  The first is a changing, more urbanized West.  Snohomish County, once known for its mills, is now part of a major technology corridor.  Its inhabitants have turned to the out-of-doors, witness hundreds of cars parked at the Maple Pass trailhead off the North Cascades Highway, or lineups on the Teanaway Road during the “golden week” when needles on larch trees change color.

“We thought we were the first people ever to visit this place,” said Bill Stark, a former Boeing engineer, who settled in Leavenworth and began exploring the Enchantments 50 years ago. By the time of the Starks’ last visit, the lineup of hikers climbing up from Colchuck Lake resembled old shots of Marshal Tito’s World War II partisans in mountains of Bosnia.

The second fact is that U.S. taxpayers have massively subsidized “many uses” on national forest land.  As it laid out logging roads in the Tongass, the U.S. Forest Service was getting back only about 5 cents on the dollar in timber revenues.  When U.S. Interior Secretary Bruce Babbitt tried to increase grazing fees on National Forest and Bureau of Land Management land, Sen. Alan Simpson warned that higher prices would “do those old cowboys in.”  The “old cowboys” included the Metropolitan Life Insurance Company, the Mormon Church, and vastly wealthy American families.  They paid one fifth as much to graze livestock on public land as to lease private land.

The 1872 Mining Law has allowed industry free rein over public land.  A particular atrocity, headed off, was Kennicott Copper’s proposed half-mile-wide open pit mine on Miners Ridge, a famous beauty spot in the Glacier Peak Wilderness Area.  The Sierra Club ran a famous newspaper ad, headlined “An Open Pit Visible from the Moon.”

Ancient history?  Not to the Trump Administration.  As presidential votes were being counted in November, the Trumpers announced a rules change, widening conditions for bypassing environmental regulations and public notice in the National Forests of Virginia and West Virginia.  Any logging project of less than 2,800 acres was excluded from review, along with any road projects of up to 2 miles.

The Cantwell-et-al legislation faces one fierce and well-positioned foe, Sen. Lisa Murkowski, R-Alaska.  Murkowski is a social moderate, the first GOP senator to say President Trump should leave office.  At the same time, however, she has allied with the timber industry in Southeast Alaska every bit as much as with Big Oil in drilling the Arctic National Wildlife Refuge.

Republican leader Mitch McConnell can no longer sit on Cantwell’s bills, or House-passed legislation.  Rep. Kilmer was able to achieve House passage last year of legislation that would designate 126,000 additional acres of wilderness in the Olympics and put 19 streams under protection of the federal Wild and Scenic Rivers Act.  It never saw light of day in the Senate, although cosponsored by Sen. Patty Murray, D-Wash.

Sens. Cantwell and Murray, and House colleagues, face one more test: How to get money so the Forest Service can properly manage its domain of natural treasures.  Increasing hordes of hikers’ boots have been pounding a diminishing trail base, as old roads go to seed and old trails are no longer maintained.

Wild public lands are needed more than ever, for clean water and carbon storage — but also for body and soul.  An old slogan can be adapted for life in today’s America:  “Land of Many Stresses.”

Joel Connelly
I worked for Seattle Post-Intelligencer from 1973 until it ceased print publication in 2009, and SeattlePI.com from 2009 to 6/30/2020. During that time, I wrote about 9 presidential races, 11 Canadian and British Columbia elections‎, four doomed WPPSS nuclear plants, six Washington wilderness battles, creation of two national Monuments (Hanford Reach and San Juan Islands), a 104 million acre Alaska Lands Act, plus the Columbia Gorge National Scenic Area.
Previous article
State GOP Tells Its Moderate Wing to Stop Using the R-Word
Next article
An Inauguration Like No Other