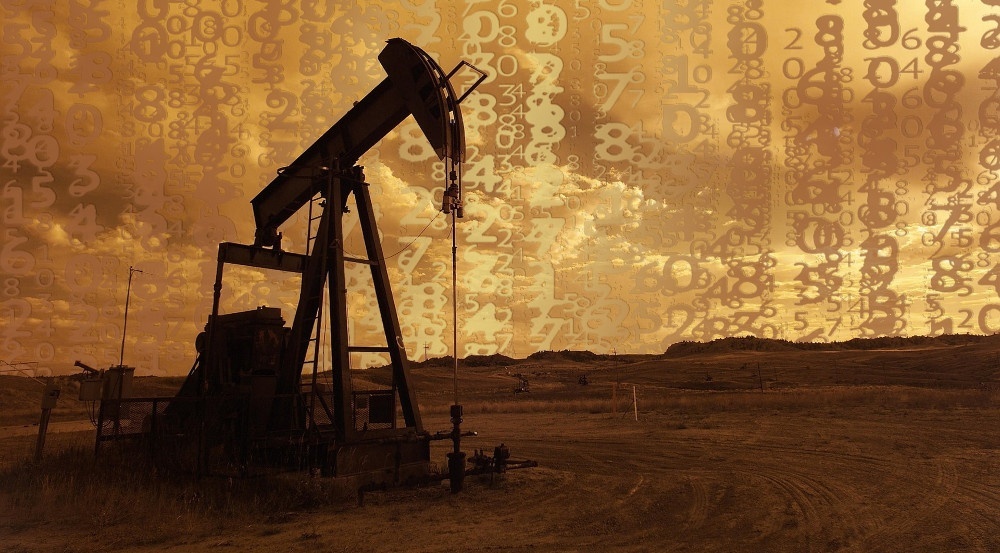 Last Days of Trump: Warp-Speed Attacks on the Environment

A jaunt to spot the rare, endangered, and colorful sage grouse is sufficient excuse to head for coulees of Central Washington during a breezy spring weekend day.  I’ve never seen a puffed-up grouse mating ritual, but I have been buzzed by rattlesnakes and carried home Cheatgrass and a tick or two on my clothing.

The Trump Administration has its eyes on the sage grouse, but with a nefarious goal in mind.  It just put out a supplemental environmental impact statement on new rules, which would apply to six states in the West.  The revisions would clear the way for more drilling, fracking, mining, and grazing in grouse habitat. When finalized, the rules would be published in the Federal Register to take effect just before the Biden Administration takes office.  The Trump plans cover Colorado, California, Oregon, Nevada, Utah, and Wyoming.

The holiday season is an historic time for the feds to sneak through controversial actions or changes in environmental rules.  My favorite:  A U.S. Department of Energy announcement, made the afternoon of December 23, that the spent reactor from a nuclear submarine was being shipped up the Columbia River for disposal at Hanford. But the Trump Administration has developed a second Operation Warp Speed to lock in place far-reaching changes in environmental policy and air quality rules before January 20, 2021.

The marquee example is a speedup process designed to sell oil leases in the Coastal Plain of Alaska’s Arctic National Wildlife Refuge.  The best day for a projected lease sale: January 19, eve of the inauguration. President-elect Biden has declared his strong opposition to drilling platforms, haul roads, and pipelines in America’s greatest wilderness.

Will the Trumpsters pull it off?  On Monday, Bank of America became the latest financial institution to declare that it won’t finance oil exploration in the Refuge.  Morgan Stanley, Goldman Sachs, J.P. Morgan Chase, and Citigroup have already opted out.

The Trump strategy is not hard to figure out.  The outgoing administration aims to hamstring the incoming administration.  Locked-in policies are hard to unlock.  Washington Attorney General Bob Ferguson has repeatedly filed suit to challenge planned energy and environmental rollbacks.  He has prevailed, thanks largely to an obscure law called the Administrative Procedures Act, which lays out a public process that must be followed.

President Biden will be positioned, under the 1906 Antiquities Act, to restore the Bears Ears and Grand Staircase-Escalante National Monuments in southern Utah, emasculated by Trump as a sop to the mining and oil/gas industries. Biden will have trouble on other fronts.   On Nov. 9, six days after the election, the Trump Administration ended public comment on a new rule for Alaska’s Kodiak National Wildlife Refuge.  It allows the baiting and trapping of Alaska brown bears.  Hunters would also be permitted to kill bear cubs in their dens. U.S. Rep. Pramila Jayapal, D-Wash., and three colleagues have written the U.S. Department of Interior, saying the rule should be withdrawn.  The letter claims the new rule is a backdoor effort, with the state of Alaska, to reduce predator populations so as to increase prey for hunters.

The Trump administration is also completing a rule change that would roll back a century of protection for migratory birds.  The period for public comment ends on December 28, 2020.

World War I was raging in 1916 when President Woodrow Wilson signed the Migratory Bird Treaty, with Congress passing the Migratory Bird Treaty Act in 1918.  It safeguarded more than 1,100 migratory bird species by outlawing pursuit, hunting, taking, capture, or marketing in live or dead birds, eggs, feathers, and nests, except as permitted by permit or hunting laws.

Under a proposed Interior Department rule, prohibitions on harming migratory birds would apply only to actions directed at birds, nests or eggs. Actions that indirectly harm birds, such as filling in wetlands and stopover points, are off the hook. Pour pesticide-contaminated water into a pond, and you’re legal. “This new approach means that companies will escape legal responsibility and liability for actions that kill millions of birds every year,” Amanda D. Rodewald of Cornell University wrote recently in The Conversation.

Just east of Prudhoe Bay, the Arctic National Wildlife Refuge is very much in the national spotlight even though the sun doesn’t come up this time of year. Gwit’chin natives, environmental groups, and Attorney General Ferguson and Massachusetts AG Maura Healey are suing to block oil leasing.

Very little attention is directed to the National Petroleum Reserve, just west of Prudhoe Bay, a 23-million acres expanse even larger than the Refuge.  Its features are beautifully revealed in Debbie Miller’s book On Arctic Ground, published locally by Braided River. The Obama Administration was careful in dividing up the Reserve, with 11.8 million acres available for leasing and exploration, but with protection given to migration routes of the Western Arctic Caribou Herd, and vast bird nesting grounds of the Teshekpuk Lake Special Area.

Three words sum up Trump Administration policy:  Drill, baby, drill.  It has opened 18.7 million acres to development.  Just before the November election, the Interior Department green-lighted Conoco Phillips’ Willow Project, despite environmentalists’ argument that it is too close to Teshekpuk Lake. “This decision will make a significant contribution to keeping oil flowing down the 800-mile Trans-Alaska Pipeline for decades into the future,” said Interior Secretary (and former oil lobbyist) David Bernhardt in announcing the decision.

There is much mischief in the making. What’s at stake, however, is whether caribou have oil drilling platforms in their calving grounds, whether Kodiak bears are made to suffer and die in traps, whether old growth trees in the public domain are given away or sold for a song, and whether those who are extracting resources are made to play by reasonable rules.

The more basic issue is the condition of the planet we pass to those growing up in a troubled world.  Braided River, the advocacy cousin of Mountaineers Books, has year after year sent nature photographer Florian Schulz and Emil Herrera-Schulz north to the Arctic. I treasure a Schulz photograph of a barren-ground grizzly bear, rearing up on hind legs.  Another shot shows caribou scoping out their little kids, Nanuk and Silvan Schulz. They will ultimately feel the consequences of Trump’s parting shots.

Joel Connelly
I worked for Seattle Post-Intelligencer from 1973 until it ceased print publication in 2009, and SeattlePI.com from 2009 to 6/30/2020. During that time, I wrote about 9 presidential races, 11 Canadian and British Columbia elections‎, four doomed WPPSS nuclear plants, six Washington wilderness battles, creation of two national Monuments (Hanford Reach and San Juan Islands), a 104 million acre Alaska Lands Act, plus the Columbia Gorge National Scenic Area.
Previous article
Stadiums, Sure. Bars, of Course. But Why Close Museums?
Next article
Inconvenient Truths About Those 74 Million Trump Voters