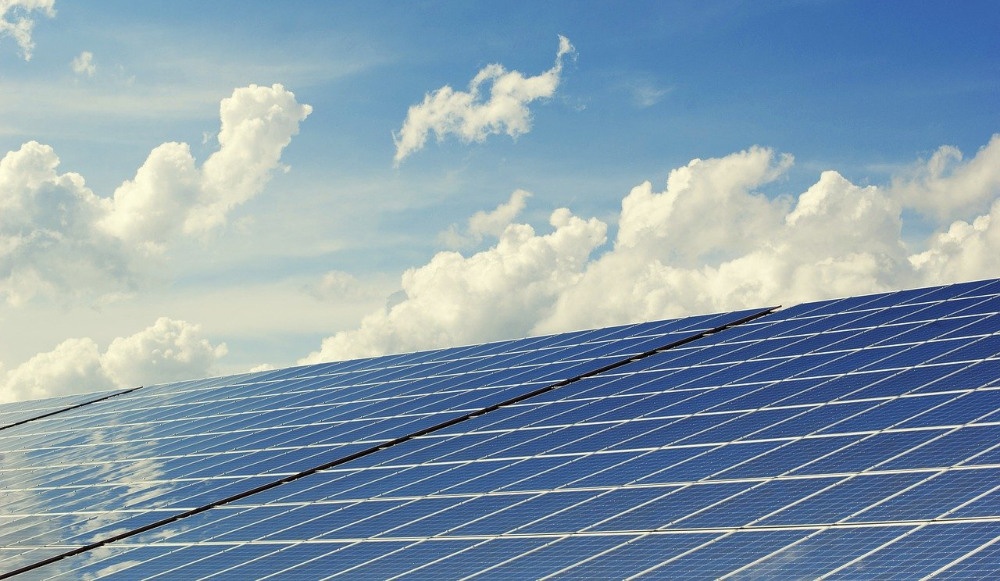 Are Biden’s Plans for Clean-Energy Too Ambitious?

President-elect Joe Biden calls climate change an existential threat to America’s environment, health, national security and economy, and has promised a clean energy revolution to counter it. Biden has pledged that on his first day in office he will bring the U.S. back into the Paris Climate Agreement. He also is expected to restore numerous environmental protections that the Trump administration has weakened or revoked, and to cancel oil and gas leasing in the Arctic National Wildlife Refuge.

Beyond damage repair, Biden has big plans for American energy. In my view, not all of them are realistic. Yet their actual purpose may be as starting points for negotiation. Based on my experience analyzing the U.S. energy industry, I see three factors that will influence what his administration can achieve.

First, the election did not produce a “green wave” of support, so Biden does not have a clear mandate for sweeping change in this sector. Second, Biden is no progressive firebrand, and it is unclear how hard he will fight for all his energy policy goals. Third, depending on the outcome of the Georgia Senate runoffs in January, Democrats may not control the Senate. But it is important to note that a Republican Senate would not necessarily spell doom for progress on energy. This 2019 campaign video outlines Joe Biden’s plan for a clean energy revolution.

The centerpiece of Biden’s energy and climate proposals is a call for investing US$1.7 trillion over 10 years to promote a portfolio of clean energy technologies. It would support advancing electric vehicles, building a national vehicle charging network, accelerating the smart grid and battery storage, scaling up tax credits for renewable technologies and nurturing next-generation energy sources like hydrogen and advanced nuclear power plants.

Other key plans involve upgrading millions of public and commercial buildings to make them more energy efficient; providing public transport options for every American city with 100,000 or more residents; and hiring up to 250,000 workers to locate, plug and reclaim tens of thousands of abandoned oil, gas, coal and hard rock mines in dozens of states.

This partial list shows how broad and diverse Biden’s agenda is. While Biden insists it is not based on the Green New Deal, it embraces some clear progressive elements, such as achieving zero-carbon power generation in 15 years and installing 500 million solar panels by 2025.

How will Congress respond? As one indicator, the Senate is currently considering a large energy bill that focuses on efficiency and energy research and development, including renewables and nuclear power. Sponsored by Sen. Lisa Murkowski, R-Alaska, and Joe Manchin, D-W.Va., S.2657 involves less investment and a smaller government role than Biden favors, but has received a muted reception.

Even a bill to make the national electric grid more secure and reliable, which would seem like a win for both parties, is likely to be a battleground. Experience since the early 2010s shows that the GOP will resist any infrastructure legislation with provisions for dealing with climate change, which includes grid modernization.

Other opposition could come from a number of the 31 Republican-controlled state legislatures, which have significant influence over infrastructure projects within their borders. Biden also could face challenges from progressive Democrats who don’t want to compromise with Republicans.

If this agenda were divided into a number of smaller bills, parts of it might find traction with the GOP. Continued tax credits for solar and wind installations, and possibly for purchases of electric vehicles, could draw support from legislators representing states like Texas, Iowa and Nevada where these industries are big employers. Energy R&D partnerships with private firms would also stand a reasonable chance.

Yet such measures will not achieve the big goals Biden has in mind. Major progress may require winning the Senate in 2022 and retaining Democratic control of the House of Representatives, as well as bridging divisions among Democrats.

Biden also can do a lot with executive orders. To begin with, he can rescind Trump’s orders promoting fossil fuels; tighten limits on fugitive methane emissions from oil and gas wells, refineries and other sources; and raise fuel economy standards for motor vehicles.

Other potential targets include new energy efficiency standards for consumer goods and industrial equipment; new electric vehicle purchase requirements for government fleets; and directives for federal agencies to reduce their greenhouse gas emissions and promote electricity from noncarbon sources. Biden has made clear that he will also require federal agencies to address environmental and energy justice matters, such as increased pollution burdens and higher energy costs in areas where poorer families and people of color live.

Biden served for 36 years in the Senate, and has said that he expects to compromise on his goals and hopes that respect from GOP colleagues will allow for give on the other side. He also knows that energy is a key national security issue and that exports of oil and natural gas give the U.S. an important degree of geopolitical sway.

I expect that, given his pragmatism, Biden will be reluctant to join progressives in demonizing the oil industry, which supplies nearly all fuel for the U.S. military. Nor does he likely believe, as he shouldn’t, that over 50% of the country’s power generation can be switched from natural gas (39%) and coal (20%) to non-carbon sources in 15 years. This type of timeline is useful to show what’s needed to avoid the worst climate impacts. But as a realist and seasoned negotiator, Biden likely views such a schedule as a starting point.

All things considered, the Biden administration should be able to make progress on lowering greenhouse gas emissions and advancing non-carbon energy. Movement is likely to be incremental at first, but with gathering momentum. This will please some and enrage others.

It would be wrong to underestimate either Biden’s experience or the difficulties he faces. One point in his favor is that the pandemic has made the public more receptive to government spending at high levels. Another is that Americans – including a majority of Republicans – increasingly support government action on climate change. Harnessing this consensus could help Biden advance his energy goals.

This article first appeared in The Conversation.com. 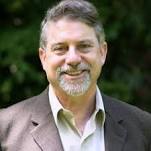