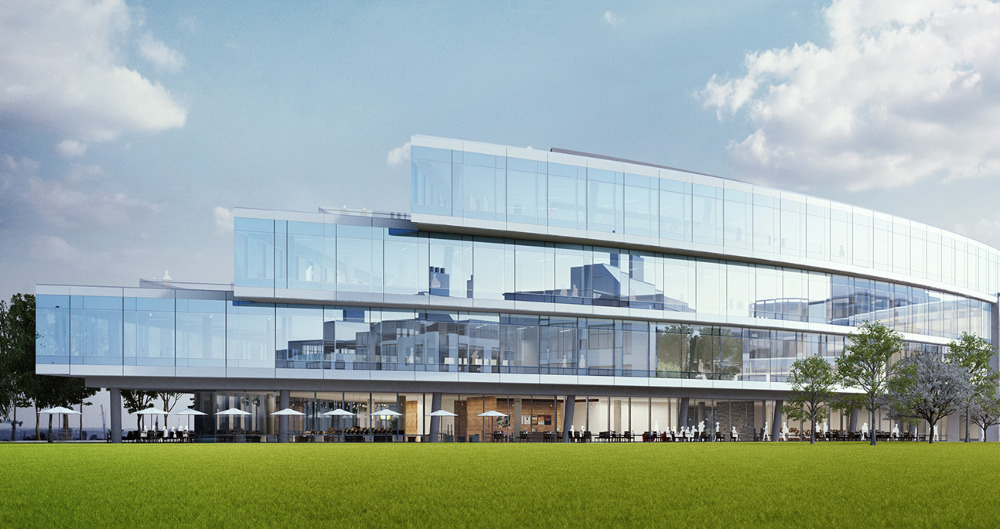 When Expedia announced five years ago it was moving its headquarters from Downtown Bellevue to the Seattle waterfront , the company’s then-CEO Dara Khosrowshahi explained that a local company that did business nationally should have Seattle in its identity, as in “Seattle-based.”

It was a sense proudly shared by many residents and business leaders and did, in fact, serve to attract businesses to relocate, in part to attract employees also drawn to the image Seattle nurtured.

But in the follow-on to this year of coronavirus decimation of the economy and the Seattle riots that brought a response from the city’s elected officials of, basically, “let them alone, their cause is right,” there’s likely to be an effort by many, most importantly the business community, to seek to avoid a Seattle identity. For some that will even mean relocating their business to be based elsewhere.

The major example of that is the headlong rush by Amazon to build its Bellevue presence by millions of square feet. The company, with thousands of employees at its Seattle headquarters, doesn’t have to announce it is moving. After all, there will be possible executive offices in the Bellevue locations and employee growth at several Eastside Amazon locations.

Smaller but equally meaningful examples abound. A real estate friend who recently sold the home of a family that moved from Seattle to Boise said they contacted her after the move to say they had been treated like refugees by those they met in the Idaho capital. As in, “What was it like there?” “What can we do to make you feel welcome here?” And a friend who is a member of a national non-profit board said the recent virtual board meeting was filled with questions relating to the image of Seattle that is now prevalent, as in “is it even half as bad as we read and hear?”

The fact that the vast majority of protesters were peaceful was to the credit of those who organized the marches, mostly to espouse Black Lives Matter. But the fact that Seattle leaders refused to come down hard on those who were violent, for fear of seeming to be not liberal enough if they cracked down on those bent primarily on destruction, will linger over Seattle’s image until the electorate changes the face of the city council — and maybe the mayor who guides the city.

One of the earliest proponents of the importance of businesses getting the Seattle name to the fore was John Powers, the one-time Spokane mayor who was picked in 2004 to be the new executive director of the Seattle-King County Economic Development Council. He convinced EDC board members, many from Seattle’s suburbs, that the organization should be renamed Enterprise Seattle. For three years guided business recruitment efforts convinced that Seattle in the name had broad appeal. Powers later served as executive director of the Kitsap Economic Development Alliance and has now moved back home to Spokane to join his son in commercial real estate activity.

Powers remains a Seattle defender, despite the damage to Seattle’s image. “I know how the political winds shift and long-term I’m convinced Seattle’s political pendulum will swing back toward the middle,” he observed, adding that City Councilmember Kshama Sawant “is not the future of Seattle.” The problem, in short, is a political problem, not an economic one. “Seattle needs to find a unifier to guide the city back to that appealing image.”

It’s not just the appeal of living and working for a Seattle business from a home in Chelan, Ellensburg, Leavenworth, or Spokane that Seattle faces. It’s also the likelihood of Seattle businesses themselves relocating, some driven off by new taxes and the anti-capitalist mindset of the city council.

But to where? Bellevue, for example, could do a much better job of marketing itself to those businesses already wondering if they should relocate but uncertain how to go about developing the idea. Mounting a campaign targeting Seattle businesses obviously couldn’t be implemented until a post-COVID time. “I really think we should move out of Seattle but I’m not sure how to pursue that,” a leader of a regional company told me. One possible idea for Bellevue business leaders would be that all marketing materials should include a reference to “Seattle’s premier side, the Eastside.”

Pitching the difference about how the two cities have responded to the issue of pillage and destruction accompanying the protests is one Eastside opportunity. In Bellevue, a police chief is in charge who understood the difference between peaceful protestors (with whom he actually met and spent time with during the demonstrations) and “an organized criminal network…cloaking themselves as peaceful protesters.”

Bellevue Police Chief Steve Mylett, in a video report to the community soon after the May 31 night of mayhem, explained that Bellevue experienced “a riot by more than a thousand criminals and opportunists who converged on the downtown core intent on causing destruction.” Mylett said he has ordered Bellevue police detectives “to identify and arrest as many of these offenders as possible,” adding that anyone who wished could go to the police homepage to “upload any video or pictures from May 31 that would help us identify suspects.” Mylett said “we have referred over 63 cases related to the riots and looting in Bellevue for prosecution to the Prosecuting Attorney’s Office.” 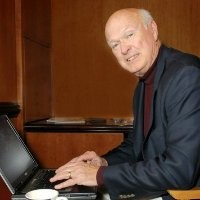 Mike Flynn
Mike Flynn was for 25 years the publisher of the Puget Sound Business Journal who, in retirement, does consulting and writes the weekly "Flynn's Harp," where this essay first appeared.
Previous article
What’s Wrong With Amy Coney Barrett?
Next article
The Environmental Stakes for a New Supreme Court