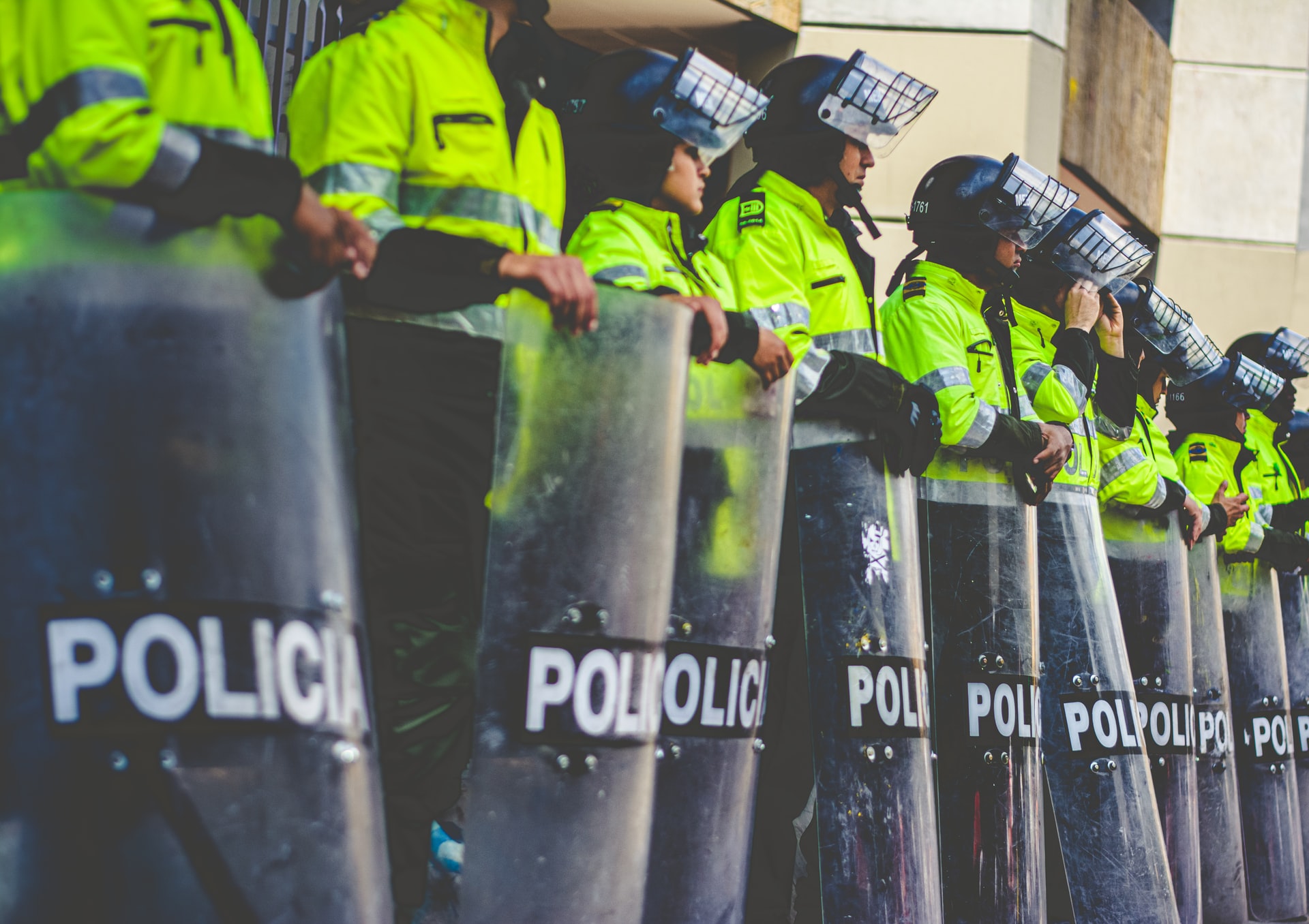 How Seattle Policing Levels Compare To Other Cities

Some of those advocating for major changes in police budgets and policing strategies have called for reductions in the number of uniformed officers. We recently presented information comparing police budgets across large cities, using data from the Lincoln Institute which was, in turn, based on budget data from the Census Bureau. Census also conducts and annual survey of Survey of Public Employment and Payroll, which covers police employment for 2,627 jurisdictions in the U.S. In tallying uniformed or sworn officers, the survey specifically asks for the number of “persons with the power of arrest.”

Fig 1 shows the number of employees with the power of arrest for every 10,000 residents for the 30 largest cities in the U.S. Note that this data covers only areas with in the city limits of the named city and does not cover suburban areas.

Seattle is well below the average for officer coverage among large cities, and has a officer/resident ratio just slightly above the average for all cities with over 100,000 population.

It should be noted that this data comes from a survey of cities, not from budget or management documents. In responding to the Census survey, Seattle indicated that it had 1,499 sworn officers. A current Seattle Police Department fact sheet indicates that the department has 1,433 officers, of whom 1,325 are deployable. In recent years, police departments have had challenges in filling all budgeted sworn positions, so the number of officers on the street is generally less than what would appear in an annual budget.

Figure 2 shows the same data for Washington State cities with population greater than 50,000 that were included in the Census survey.

Policing levels in Seattle are only slightly higher than those in cities that are an order of magnitude smaller and do not have Seattle’s challenges with homelessness and other social problems.

Seattle is already operating with police officer staffing at levels that are closer to those in smaller, less complex cities. As such, it is likely that uniformed officers in Seattle are already doing fewer of the tasks that advocates have suggested be transferred to non-uniformed personnel. And as we have noted, Seattle has a modest rate of violent crime, but a very high rate of property crime. Will residents accept slower police responses to non-violent crimes that still require police reports?

Michael Luis
Michael Luis is a public policy consultant who has been wrestling with housing, growth and economic development issues around Washington State for over 30 years. He is author of several books on local history and served as mayor of Medina.
Previous article
Chapters 38 & 39: Planning, and Café Fiore
Next article
City Council Overrides Durkan COVID Relief Bill Veto then Pivots to New Fiscal Reality