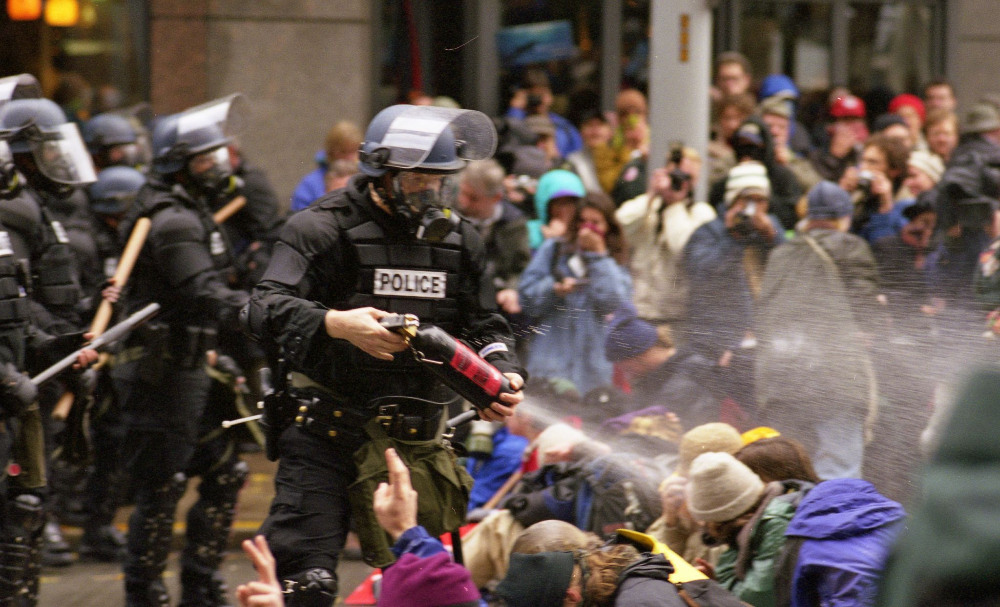 Battle For Seattle: Can Mayor Durkan Survive The Challenges?

In figuring out how Seattle Mayor Jenny Durkan can move forward politically, it’s tempting to recall the story of Mayor Paul Schell, who was defeated by unanticipated and temporarily unchecked mobs in the streets.  Somewhat unfairly, Schell was immediately assigned a significant share of the blame for the mobs’ presence and for the real and perceived mismanagement of the crisis. Voters booted him out in the primary election in 2001.

Such episodes leave Seattleites hankering for effective leadership of their city, but also quick to assign blame. Mayor Durkan could find a different path from Schell’s, but she must display greater steadiness soon.

The story goes that Paul Schell let the WTO riots overwhelm him and the Seattle Police Department in late November of 1999.  Day after day, Seattleites turned on the national news and heard the story about Seattle coming apart.  The images of the “Battle in Seattle” turned the city’s national reputation from glowing to negative in a day, though not long-term. Seattleites didn’t like being embarrassed and blamed Schell.

They miscast their blame.  Schell and his staff were uncomfortable with the politics of hosting the WTO ministerial meetings, since they believed the WTO was disadvantaging labor unions and environmentalism. The Seattle hosts worked tirelessly in advance of the WTO demonstration, meeting with the official leaders of the upcoming protest, aiming for a mammoth, educational, peaceful but disapproving outpouring.  Their miscalculation was in believing that the official leaders would have control over the people in the streets.  Those leaders did not have such control and without it, the Seattle Police Department was unprepared and floundered.

As Jenny Durkan moves forward, the Schell example will be revisited.  Seattle is now arguing about what has happened since George Floyd was murdered, where the blame might be cast, what the path is going forward, and what the mayor has done or failed to do.  To what extent was she lost in weeks of turbulence in the streets, the vacation of the East precinct, and the emergence of the CHOP?   Or, in subsequent steps, has she been found?

In the case of Schell’s “Battle in Seattle” the justice claim being made was against under-constrained international trade.  Since that argument was hard to capsulize, hating WTO was the shorthand.  This made  Schell no one’s enemy, outside of the criticism of  his alleged mismanagement.

This time, the clear call for justice is about the murder of George Floyd, and the absolute requirement that we start all over again regarding police practices and the use of force.  With the greatest tumult in the streets behind us, Durkan is the miscast enemy, picked by Councilmember Kshama Sawant and others from a list of possible convenient targets.  Ordinarily, the recall idea now being floated would be thought to be preposterous.

So where are we, this time around?

First, the rage over George Floyd should be unabated. We all witnessed a public execution. We should not turn away from what happened, the national shame of racism in America, and our own ownership of our role in systemic racism.  But pretending Durkan is Bull Connor turns us not toward this personal obligation but away from it.  It threatens to morph righteousness into self-righteousness.

Second, factors stack up in a different way for Mayor Durkan than for previous mayors.  Donald Trump has created a pervasive tension everywhere, including the streets. With The Stranger and The P-I on fumes and Seattle Weekly and Publicola gone, what would once have been a robust public discussion about policing is almost entirely absent.  Social media is the horrifying substitute, with new thought leaders being built up and taken down by the week.

And then there is the Seattle City Council.  Whatever are its other merits, election of Seattle City Council members by districts rather than citywide has made the council choppier, less experienced, contentious, and slower to develop effective leadership.  In the face of the policing crisis, and given the pandemic and the recession and a revenue crisis at City Hall, the council is increasingly distant from the daily business of city governance.   The pledge of seven council members to cut the Seattle Police Department budget by 50% should have come after rigorous examination of the budget, not before.  It is intended to be a deliberative body, after all.

These times of multiple crises make it more difficult to be a mayor, so it falls on Durkan to show toughness and clarity and inventiveness.  There are some signs of a new decisiveness by the mayor, first in clearing out CHOP and secondly in drawing a line of police budgets. She needs to regain the initiative in leadership. Perhaps influenced by Durkan’s previous cautions, Councilmember Teresa Mosqueda’s JumpStart tax on corporations shows some council leadership filling the void.

If it survives legal challenges, the council tax (Durkan has not declared for or against it yet) will raise $220 million annually for social services at a critical time.  It is much better designed than the tax Amazon opposed two years ago and which the council withdrew after the mayor failed to work a compromise with Amazon. The new version only applies to corporations with payrolls over $7 million, and only to that part of the payroll covering salaries over $150,000 a year.  The factors that lead major employers to stay in a city or leave it are many, and vary by the company.   This particular tax is not going to induce any of Seattle’s major companies to go anywhere.

In response to the council’s idea of much larger cuts (25% this year and 50% next year) to the police budget. Durkan and Seattle Police Chief Carmen Best have released a detailed $72 million police funding plan, including further discussion of the range of options in responding to 911 calls.  It moves the 911 Call Center, Parking Enforcement, the Police Accountability Office and Emergency Management out of the Department.   One hopes that this battle with the council will become more than the obligatory exchange of press salvoes and accusations.

The call for “defunding” doesn’t end the work of city government —  it starts it. Seattleites are eager for serious discussion of how policing is done and what to pay for it.  The discussants must go way beyond the mayor and council.  Whether or not Mayor Durkan will navigate and help lead through these specific challenges with strength and public trust is unclear. Failure or success will determine how she will do in the last 18 months of her current term, and in the 2021 mayoral election. 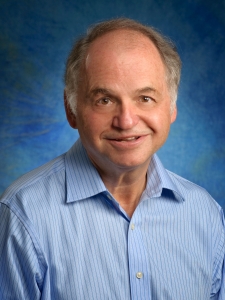 David Harrison
Previous article
Which Voices And What Do They Say? A Fight For The Soul Of Our Media
Next article
The Supreme Court Applies Frontier Justice To Oklahoma; Duwamish Next?