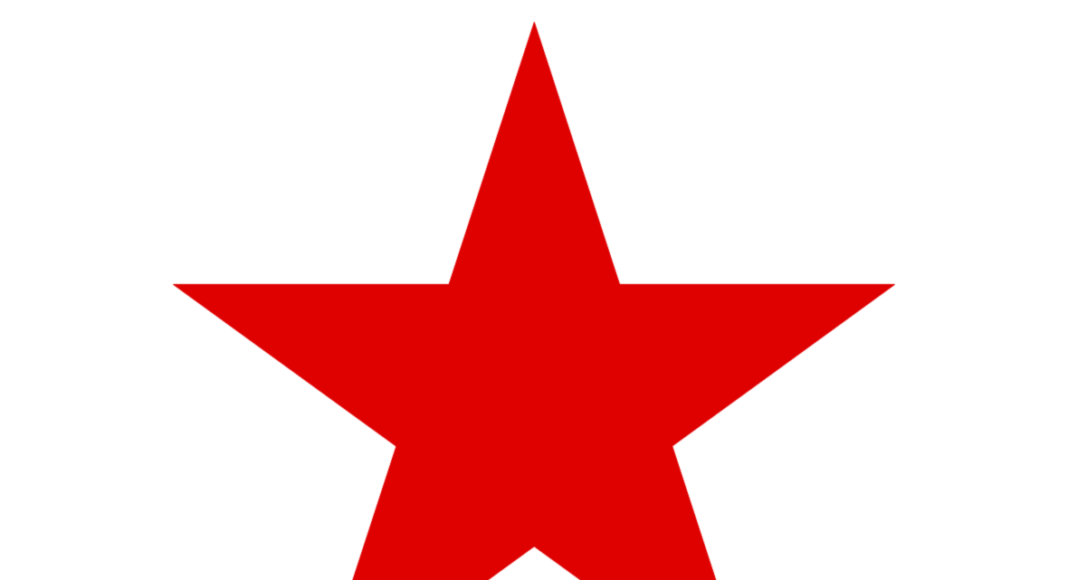 The Debate: Democrats Still Looking for a Unifying Candidate

I only wish one of the Democratic debaters had advised Nevada voters and the large national TV audience that this probably is the most important election of our lifetimes, with American democracy at stake. Not enough attention was paid to Donald Trump’s increasingly bold savaging of legal and constitutional norms—and the damage he will do if re-elected, empowered, and feeling validated.

All the candidates think that they are the best equipped to beat Trump in November. But pointing out the stakes might concentrate Democratic voters’ (and Independents’ and moderate Republicans’) minds on the imperative of defeating Trump.

What transpired Wednesday night did not contribute to voters’ confidence that the Democratic party can unify around anyone, so determined were the contenders to savage each other, often over meaningless differences such as Amy Klobuchar’s once failing to recall the name of Mexico’s president.

As the billionaire newcomer to the debate stage—having bought his way there with $400 million worth of ads–Michael Bloomberg naturally was going to get a going-over. He did not impress anyone that he has the stuff to counter Trump. His money could keep him in the race all the way to the convention. It can’t be ruled out that he could improve as a debater and somehow be seen as a likeable candidate, but he made a horrible first impression.

He was unable to answer easily anticipated criticisms—especially coming from Elizabeth Warren—of his past crudeness toward women (and the multiple non-disclosure agreements he’s made women to sign in settlement of corporate discrimination claims), along with racist-sounding remarks he once made in explaining the 2008 economic collapse and his stop-and-frisk policing policies.

He’s late to the campaign and unpracticed in debate, but that’s no excuse for his evident lack of preparation. Or his smug, dismissive demeanor when challenged. He did not broaden his appeal and he did not explain clearly why he’s best fit to go against Trump.

I admit that I’m biased toward Amy Klobuchar. She has fewer negatives than any of the other candidates. She’s moderate, experienced, and has a record of winning Independents and Republicans as well as Democrats. She’s feisty and funny, and I’d love to see Trump try to intimidate her as he did debating Hillary Clinton in 2016. She’d knock his block off.

I thought she had a good night fending off criticism—much of it petty—from Pete Buttigieg, but no one else seems to think she measured up to her winning performance in New Hampshire. What the post-debate commentariat says counts for a lot, especially for a candidate short of long-haul money.

I thought Joe Biden put in a good performance, too. But after miserable showings in Iowa and New Hampshire, he’s lost his front-runner status and has to hope black voters in South Carolina will save his candidacy.

Right now, Buttigieg seems to be the top contender in the moderate lane—Bloomberg having blown his opportunity to impress. But that lane is crowded and divided, much as the GOP “regular” lane was in 2016, allowing outlier Trump to win primaries and the nomination.

If other moderates got out of the race, Buttigieg might be able to go one-on-one with Sanders, but that’s unlikely to happen in time. And if Buttigieg somehow got the nomination, I doubt that Americans are ready for another national novice. Moreover, while one poll shows that  80 percent of voters would vote for a gay candidate, I suspect far fewer actually would.

Unless the party comes to its senses, Bernie Sanders—master of the far-left lane–is going to be 2018’s Trump, the Democratic nominee and (I think) a sure loser in November. According to an NPR/PBS/Marist poll, only 28 percent of voters have a favorable view of socialism, with 58 percent unfavorable.

Most polls indicate that Sanders (and most of the other Democrats) could beat Trump for the national popular vote, but among the states it’s necessary to carry to win in the Electoral College, Sanders does well in Michigan and Pennsylvania, but not Wisconsin or Florida.

And this is before he’s been subject to the savage exposure Republicans will give his record if he’s the nominee—his past support for Communist or radical left dictators in Cuba, Nicaragua and Venezuela, his plan to nationalize American health care, the necessity of raising taxes on the middle class to pay for all the free benefits he’ll hand out to people regardless of their income.

Right now, Sanders is getting kid glove treatment from Trump, who’s acting as though Sanders is the candidate he most wants to face. That would not last a second if he’s the nominee.

Probably the best performance of all Thursday night was turned in by Elizabeth Warren, who exposed Bloomberg and made her usual passionate case for her anti-corporate, anti-rich-people agenda. Having been bested by Sanders in the left lane, she’s decided to go after candidates in the moderate lane, accusing them of not being pro-worker enough.

Whether she can recover her previous strong position among the candidates remains to be seen. She’d be tough in debate with Trump, but while she claims to be a capitalist, her high-tax, high-regulatory, free-stuff agenda is almost as left as Sanders’s. The only difference is that she has a plan to pay for it all—with a 2 percent wealth tax that would necessitate the IRS’s valuing every rich person’s holdings (including real estate, art collections, autos, and offshore assets) every year.

The bottom line is that while Trump continues to have a (narrowing) net negative approval rating, it looks to me as though the Democratic Party is heading for defeat in November because the candidate favored by left-wing ideological purists will win the nomination. If that happens, four years from now, the US may be an authoritarian state like Hungary or Turkey, its government allied with dictators the world over. As I say, a very critical election.

Bernie Won; He Has Bloomberg to Thank for It

Killer B’s: Buttigieg Too Soon, Biden Too Late, Bloomberg Too Vulnerable. So Bernie Or…